The only land-lack (hard to reach or No motor road) district of Guo-Wolala is expected to receive 4,238 nets but the lack of roads is posing problems to community health volunteers.

“Guo (district) actually try to undermine our work in the county. The place is hard to reach no car road or even motorbike road to help us speed up this nets (distribution) program,” Madam Catharine Nemily Child Fund – Liberia Senior County Health Supervisor told Local Voices Liberia. “But thank God we have reached an average of 93% all over the county. This means that we will soon be there,” she added. Madam Nemily, however, did not say how her team will reach in the area to ensure that people in the area get their share of the nets although she seems optimistic about achieving 100% in the county.

She also said there are about 7,145 household gaps that will be supplied nets very soon. Child Fund Liberia (CFL) is a Child’s protection and humanitarian international organization responsible for the nets distribution in Gbarpolu County.

In early May this year, 1,247 mosquito nets distribution started in the six administrative districts of Gbarpolu County by Child Fund Liberia through trained General Community Health Volunteers or GCHVs.

The NGO’s statistics show that a total of 19,336 households have been served and this account indicates that 58,008 pieces of nets have been distributed at the average of 93% targeted household completed in the county

Kongba, Gbarma, Bopolu, Bokomu and Belle Districts are all completed at 100% with three (3) nets been distributed to each household in the county.

The mosquitoes nets distribution is a nationwide initiative supported by Global fund through Plan Liberia. It was official launched by President Ellen Johnson-Sirleaf on April 25, 2015. 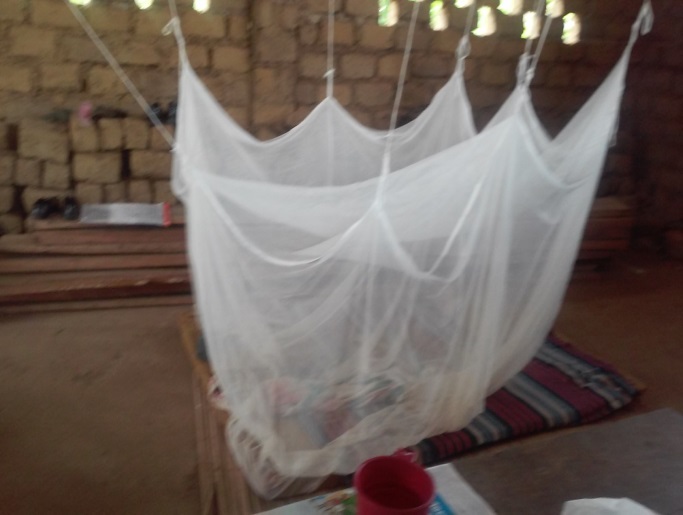 International INGO, Child Fund, says it will reach 100% with this distribution process