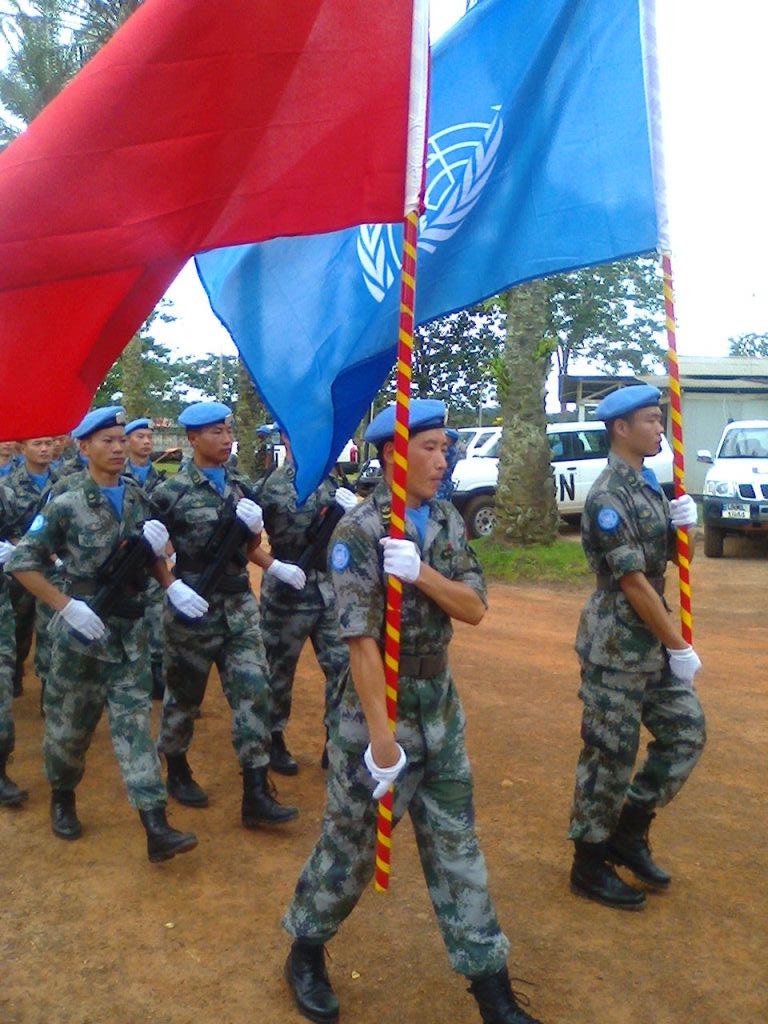 On 24 October 1945, the United Nations (UN) was established with the ratification of its chapter by the five permanent members of the Security Council – France, China, the Soviet Union, the United Kingdom and the United States.

Speaking on behalf of the Secretary General, Mr. Aminu Shittu head of filed office, UNMIL Sector B3 said the United Nation have been working with many war affected countries since its establishment mainly in the areas of Health, peace, humanity, infrastructure development, security, human rights among others.

Mr. Shittu said the 70th anniversary is a moment to recognize the UN dedication to the world and honor those who continue to make their immense sacrifices in their line of duty. The Head of UNMIL Grand Gedeh filed office disclosed that the world still faces crises in all directions, which is not good for a society adding that If any country needs to grow she must stay away from violence.He used the occasion to call on his counterpart to reaffirm the commitment to the better and brighter future of all.

Meanwhile, Grand Gedeh County Superintendent Peter L. Solo on behalf of the Government of Liberia commended the effort of the United Nations in Liberia for their tremendous contribution made in restoring peace and sustaining humanity in Liberia.

Mr. Solo maintained that, the United Nations Contribution to the people of Grand Gedeh and Liberia will never be forgotten and will be remember by the unborn generation.

Hon. Solo said if Liberians need development and unity, Peace should be their major priority in achieving a definite goal. He said when UNMIL leaves the country, the Peace will be manage and maintain by Liberians and the government of Liberia.

The program was commemorated with a parade through the Compound of Sector B-3 and was climaxed with an indoor program at the UNMIL Headquarters in Zwedru. It brought together members of the United Nation Family, The Local Authorities, Government Agencies and Ministries, member of the Religious Community and the Student community.