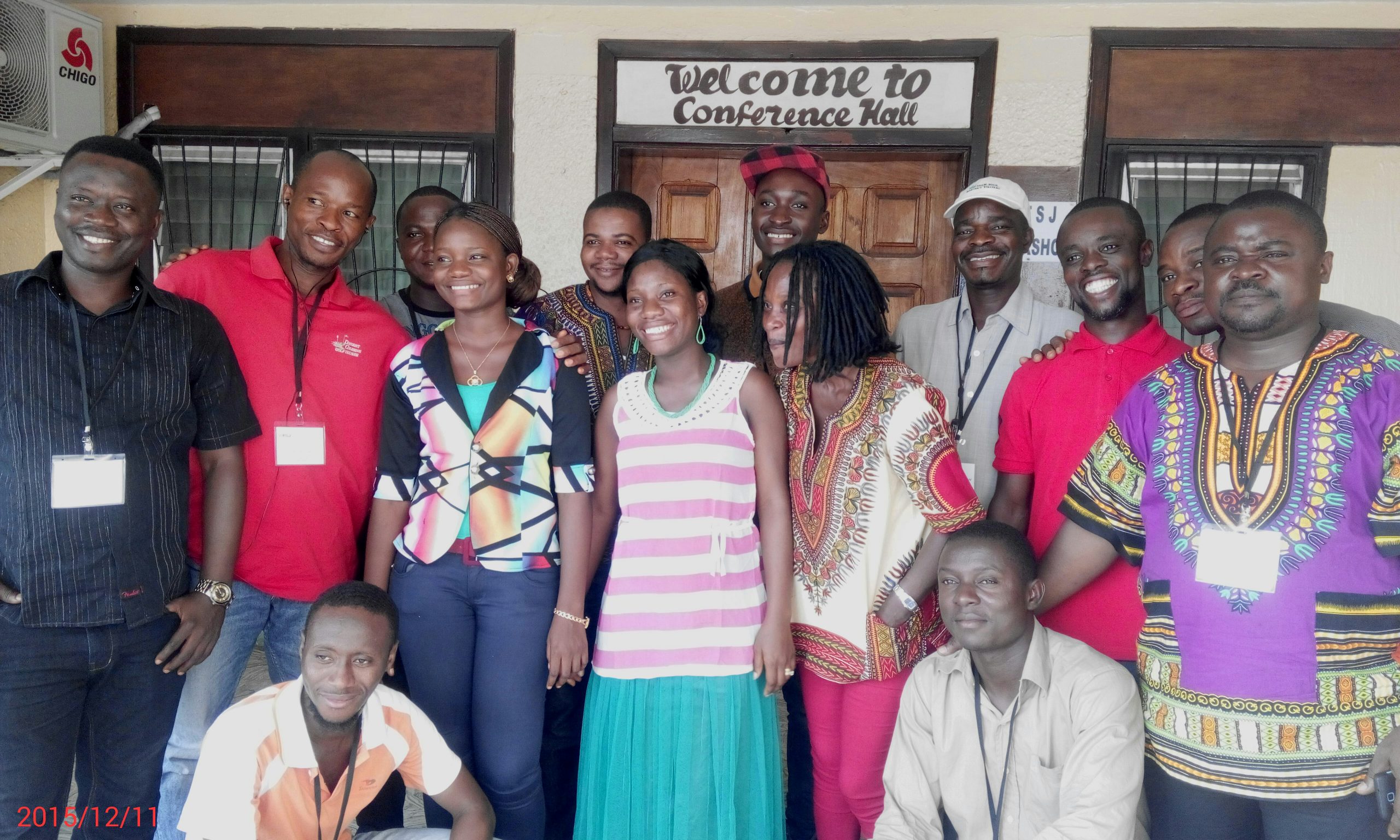 The workshop covered a wide range of infectious diseases including the Ebola virus disease which emaciated the West African countries of Liberia, Sierra Leone and Guinea in 2014.

The Principal Investigator of the US-Liberia’s partnership for Ebola trail vaccine study (PREVAIL), Dr. Stephen Kennedy and the Head researcher on Ebola survivors study in Liberia, Dr. Mosoko Fallah served as facilitators during the workshop.

Several topics including how to communicate uncertainty, stigmatization, rumors, facts about diseases and virus, and updates on the ongoing studies of the Ebola trail vaccines and survivors were discussed during the workshop.

WFSJ Head trainer for the workshop, Adele Baleta of South Africa, at the end of the training encouraged participants to value what they’ve learn and work for the good of  their country.

The journalists hailed WFSJ for the training and promised to use the skilled acquired to effectively communicate to their respective audience and readership.

Limited knowledge about Ebola virus during it insurgence in Liberia in 2014, posed serious constraints to journalists in Liberia about what and how to communicate information about the virus.

Recent training workshops for Liberian journalists in the country have significantly improved information dissemination about the virus especially with myth and conspiracy theories about the virus adversely affected the battle against the killer disease.