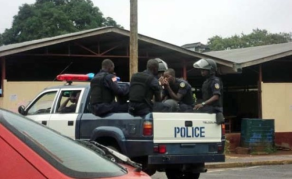 According to the Police, investigation proved that there was no foul play into the drowning of the child. They said it was prudent enough for Madam Musu Johnson prevented the incident by taking good care of her child as she was aware about the opened well at the back of the house.

Explaining further to Local Voices Liberia, the Musu said she and her little son were in the kitchen while she was preparing food when she left him and entered the room for some cooking materials.

Musu said upon her return, she could not see her son in the kitchen. While carrying on a search, the boy was discovered floating in the well at the back of the house.