Hawa Kengo Mataley told Local Voices Liberia that many people in the county ‘believe’ that epilepsy is a spiritual sickness or a curse created by witch craft. She said this perception is hindering the treatment of the illness in the county.

According to the clinician, there’s increasing need for mental health clinicians at every district in the county.

“We are just three mental health clinicians in the county, and one has already put in for transfer from here, that means, we will be only two, and we cannot cover the entire county,” Mataley said.

Epilepsy is a condition that affects the brain. When someone has epilepsy, it means they have the tendency to have epileptic seizures making them to lose their consciousness.

In Liberia, there are strong perceptions especially in rural communities that epilepsy is caused by witch craft leaving people that are living with the condition and their caregivers to prefer seeking treatment with native or witch doctors instead of seeking medical treatment. 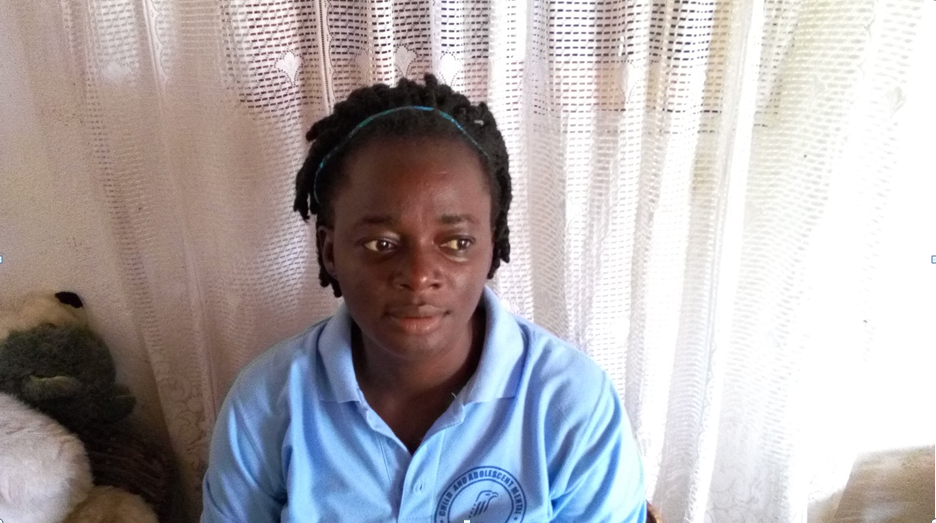 An investigation conducted by the Local Voices Liberia in Rivercess County established that there are several people living with the condition who are not seeking medical treatment.

Amos Yarway, a resident of Charlie Town, said his 19 year old daughter had her first seizure 14 years ago.

“She was five years when she fainted for the first time, but we thought it was high fever doing her,” Amos explans. “Few months later, she started to faint again, so we took her to District # 4 in Grand Bassa County, to a man [native doctor] who could cure her, but I spent all the money I had during the war and she did not get well till now.”

There are myths that epilepsy is communicable, which heightens the level of stigma against people living with this condition.

A 16 year old girl – who opted for anonymity during an interview, said she could not continue school because of this.

“When I go to school, nobody can come around me, so my ma [mother] say I should sit down,” She said. “In this town, only those of us that have this sickness can play and eat together, nobody can eat with us.”

Despite these myths and perceptions about epilepsy which makes it difficult to medically treat the illness, the mental health clinician in the county says the treatment is available.

“There is treatment at all of the facilities in the county, but the myths and stigma is making people not to seek medical treatment,” Mataley said.

“Because of the belief our people have about epilepsy, more people don’t want to go for treatment, they rather go to country doctors for treatment which will not help them,” she added.

In other to curb stigmatization and do away with the myths, the mental health clinician said Riverces has taken a new approach known as the ‘School Based Approach.’