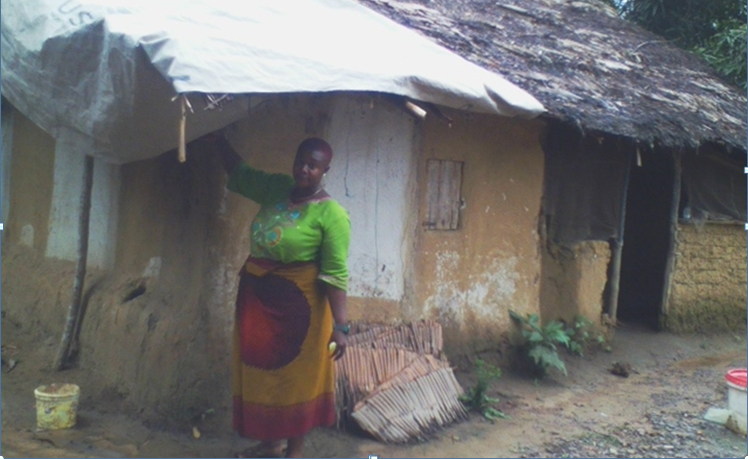 Gbarpolu County – Hundreds of school going children in eight populated communities are out of school after all the volunteer teachers dropped chalk at the only public school in the area.

Varmah Town Public Elementary School located in Mawolo Village on the Tubmanburg-Bopolu highway in Bopolu district has been shut down for an entire academic year.

The school was constructed in 2005 by the Liberia Agency for Community Empowerment (LACE) at the cost of US$69,379.83 with funding from the government.

According to the 2016/2017 school enrollment obtained from the district education officer, the school had 129 students – 79 boys and 50 girls.

Before that, the principal, Kanneh Lawunda – who was the only government employed teacher at the school – was allowed by the county school system to go on study leave.

His absence has ceased all instructional activities since the end of the 2016/2017 academic school year.

Community members have expressed disappointment in government for allowing the only employed teacher to take study leave without a possible replacement. They say this action is at the detriment of their children education.

Edward Sumo, a resident of Massa Town, says only children whose parents can afford are the ones going to private schools.

He said many children are now engage in farming because of financial constrains faced by their parents, calling on government and partners to build the capacity of volunteers in order to have a sustainable school in the community.

Augustine Varmah, the town chief, added that the last volunteer has also abandoned class, citing lack of support from government and communities.

He said that some parents who know the value of education are struggling daily to send their children to schools that are several miles away.

These schools are faraway so only those that are above 14 years can make their way to a school that is two-three hours distance away, Varmah said.

“The child supposed to take their own time and study before going to school in the morning but as soon as the first chicken crows, the child will be worrying because of the distance,” he said, while expressing concern about the pupils’ safety.

In Watson village, Musu Watson is also concern that many children who have dropped out of school are becoming farmers.

“We are just asking the government to help us because we don’t have hand. The people (teachers) finished leaving the school and nobody there to help our children learn,” she said.

Ben Wesseh, a resident of Mawolo town – the host community of the school, says parents are desperate for the school to reopen and are looking up to the Ministry of Education for intervention.

Victor G. Torbah is one of the volunteer teachers who has dropped calk. He had volunteered since 2015 but says his efforts were not rewarded.

Torbah has now turned to farming as a source of livelihood. He says “government can keep me in the classroom if they want to, by supporting me.”

Meanwhile, the Bopolu District Education Officer (DEO), Charles Kabba blames the parents for the situation at the school.

Mr. Kabba, on the other hand, acknowledged the absence of the principal.

“The communities were not supporting the volunteers and the other teacher carried himself to the Sinjie, Grand Cape Mount County where he is attending without my permission.

“This led to the subsequently departure of the volunteer teachers, Victor G. Torbah and William S. Mack, the teacher who name was deleted from the government payroll,” he said.

“It is their children future, it is Liberia children future. So let us work together to see that this school come back on map for the 2018/2019 school year.”

Currently, the six-class room school is abandoned as grass overtakes the entire campus. There are also leakages on the roof, ceilings and doors are damaged and chairs were seen packed in an unlocked classroom.