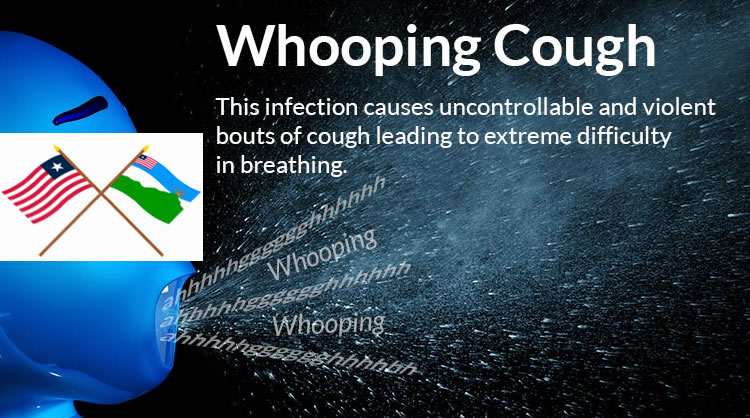 Many of these makeshift damaged bridges are along the main route to Compound Two, district’s provisional capital.

The six bridges on the route are yet to be reconditioned as planks and logs used to construct them depreciate, causing vehicles to struggle while plying on the route.

Janjay Zekiel, a resident of a town along the route, told a LVL reporter that their frequent complaints about the condition of the bridges are yielding no results from the local authority or the county administration.

“All the big people that can enter this district cross those bridges and they themselves can be afraid, but I’m surprise to see the same old bridges every year,” she said.

“Our lawmaker herself can see us suffering on those bridges but she can never talk about them during county sittings.”

Prince Somah, another resident, says travellers endure more difficulties on the road during the rainy season when crossing on the bridges.

“When you see cars climbing on those old sticks (logs) you will know that God is our only protector,” he told a reporter.

“Our big people (government officials) want us to die from the damaged bridges before something can be done but God will not agree “.

However, he is still hopeful that the bridges will be repair.

Hon. Mary Karwor, Representative of the district, claims that she has begun lobbying for help to recondition most of the dilapidated bridges.

“For the past six years I’ve been lawmaker for this district, only one County Social Development Project entered this district and so this time we will focus on the bridges because myself can see that they are not in good condition,” Hon. Karwor said.

She added: “Senator Jonathan Kaipay also brought some people to look at those bridges and I am sure that something will be done very soon.”