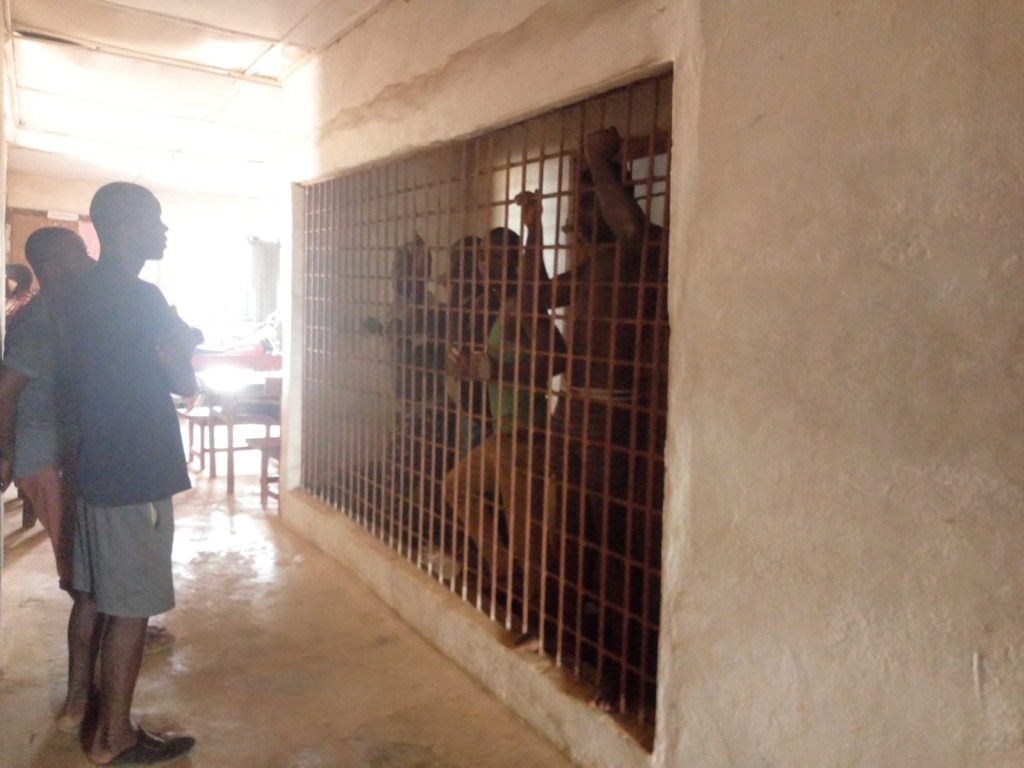 Gbarpolu – Police in Gbarpolu County have arrested six persons for violating “the Town Order” of Belle Yeaallah Town after they were caught mining in and along a creek that serves as a water source for residents.

The commissioner reported to the police that Sam F. Wankollie, Tarsiah Volvo Effort B. Kamara and others were “mining gold on Manneh Creek”, a water source used by the community for drinking when there is water scarcity during the dry season.

The population of Belle Yella town is approximately 3,600 people, according to the township commissioner, who adds that “the population is increasing because of the illegal mining activities”.

Out of the five hand pumps in the town, only two are partially functional. And when the two usually go dry due to the demand for safe drinking water, the community turn to Manneh Creek. But illicit mining has often polluted the water.

The miners arrested were charged with “criminal trespassing and endangering the welfare of citizens”, according to the police charge sheet. They are currently behind bars at the police station in Bopolu City awaiting court trial.

According to the commissioner, in December 2018 locals of Belle Yella town prohibited all mining activities along and in the creek.

The decision was aimed at preventing miners from polluting the water. He said after the town made the decision, miners were still violating by illicitly mining during the night hours.

“So, we informed the security and that’s how they arrested some of them,” he said, adding that the community is not benefiting from the several mining activities ongoing in the community.

“They must be punished for some time so that when they are free, they will not do some again.”

Bennie Yarkpawolo, the Town Chief of Belle Yella, says when the miners are punished it would serve as a deterrent.

“That is the only way our water will be saved for us and people will not easily suffer from water sickness this dry season,” he said.