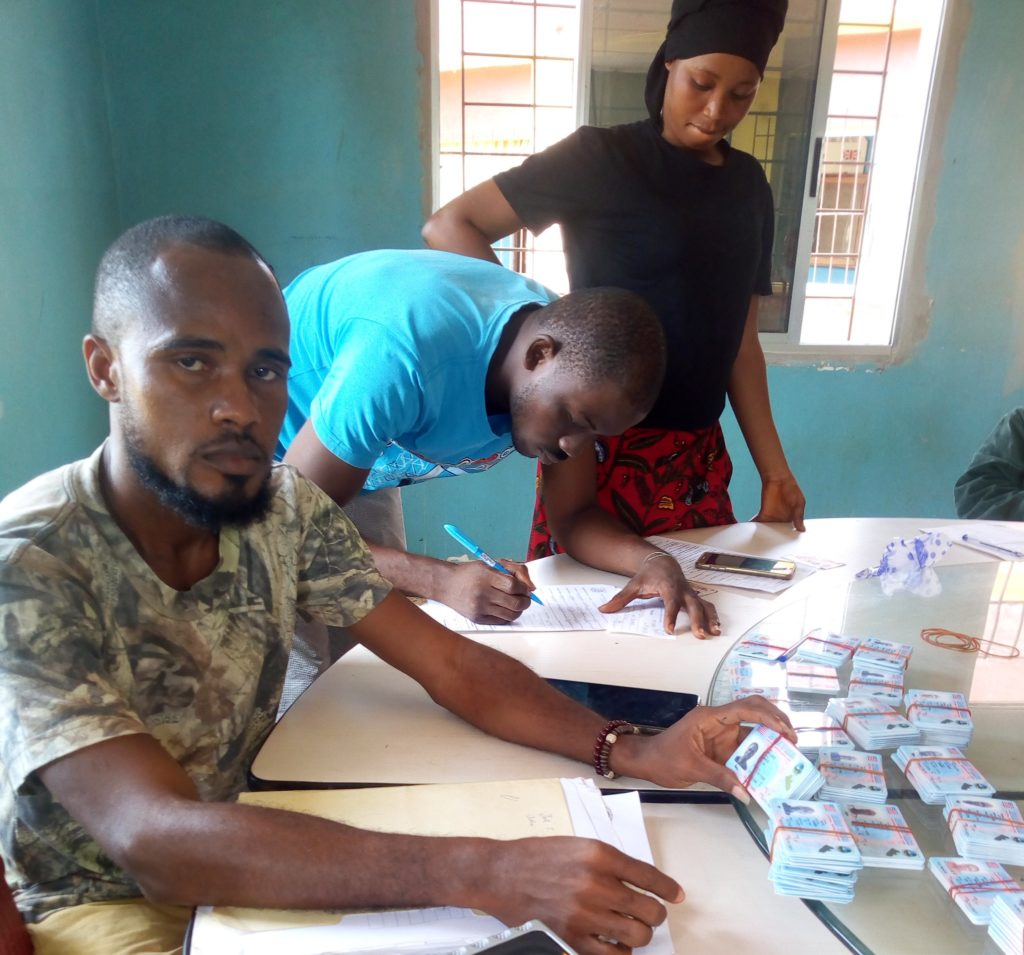 Krehu said the process is also intended to establish a database for all citizens and residents of Liberia and would help ensure the free movement of people across the region.

The NIR coordinator says 3,439 people have obtained the national ID card, a figure, he says is “very low based on the population of the county”.

He then urged people of Grand Gedeh County to take advantage of the process, adding that an NIR number is assigned to every citizen who has completed the enrollment process of the biometric registration.

In October 2018 the NIR and the Ministry of Finance vowed not to pay salary or allowance to any government employee who has not obtained ID card.

Citizens who don’t have the National Identification card also finds it difficult to receive monies through Western Union at the LBDI Bank in Zwedru, Grand Gedeh County.

Kreku, mentioned that the criterial to obtaining a card is that a person must have at least a 2017 voter registration card, a birth certificate, or passport qualifying you as a Liberian.

He also said a naturalized Liberian must have his/her naturalized paper and can be vetted by the Liberia Immigration Services LIS.

Meanwhile, some local businesswomen have thanked the government for the process, which they said will ensure travels to Ivory coast for trade is made easier.

Madam Florence Gaye and Marlisa Dweh told LocalVoicesLiberia they used the ID card while traveling to the Ivory Coast and experienced limited hassles like their past.