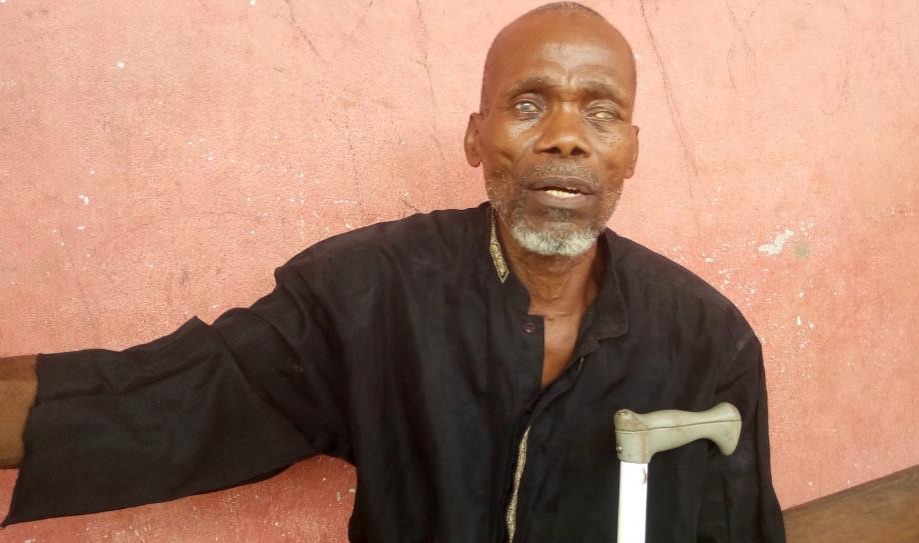 BUCHANAN, Grand Bassa – The head of the Grand Bassa chapter of the Christian Association of the Blind, Robert Kpadoe, is calling for a reduction in the number of political parties participating in elections.

CAB coordinates the activities of disabled organizations in the county.

Kpadoe said although the country had fought to achieve a multi-party democracy, the political system has become a contributing factor to political conflict in the country. He wants a system that would encourage political parties to form mergers and coalitions, in order to reduce the number of candidates during elections.

“Although everybody has his or her rights, they must merge [during] time for elections. At least two or three parties or maximum four will be ok,” he said.

He called on citizens to work together to control the system as a means of guiding against electing the wrong people to public offices.

“So, when I go and vote for the rightful person that I know, maybe the other people will vote for the wrong person they think is the right person. So, at the end of the day, we all suffer.”

He said instead of helping citizens in choosing the right people to lead, as was intended, the multi-party system has continued to increase hatred among citizens. He believes that the system has become problematic because people are more concerned to take political power, and not for the interest of the country and its people.

The CAB coordinator at the same time believes that most people forming political parties are doing so for personal and selfish intents, and not for the sole purpose of providing better alternative leadership.

He also wondered why political parties form alliances and declare support for one of the two parties in the second round of the presidential election, but failed to do so during the first round.

“If political parties don’t want to merge during the first round of the elections, then why do they merge in the second round to support one party? Why do they merge as oppositions, after each election?”

The first multi-party democratic elections in recent Liberian history was held on October 15, 1985. The National Democratic Party of Liberia, Liberian Action Party, Unity Party and Liberia Unification Party participated in the election, which saw former president, Samuel K. Doe emerge as a winner, although the results were disputed.

The constitution now guarantees the freedom of political parties to form: “Since the essence of democracy is free competition of ideas expressed by political parties and political groups as well as by individuals, parties may freely be established to advocate the political opinions of the people. Laws, regulations, decrees or measures which might have the effect of creating a one-party state shall be declared unconstitutional.”

Kpadoe is recommending for new regulations to limit the number of political parties in elections, although he did not specify exactly what types of regulations or how to limit these parties. He called on citizens and civil society organizations to join him in the advocacy.

Despite Kpadoe’s statement that the multiplicity of political parties is making it difficult for voters to properly scrutinize candidates, a researcher at Ohio State University who studied how voters in the U.S. made decisions about candidates noted that people make decisions about presidential candidates similarly to how they make decisions about who to marry or what brand of food to buy – they are not examining all candidates in detail, but rather quickly going for the ones that stand out to them.