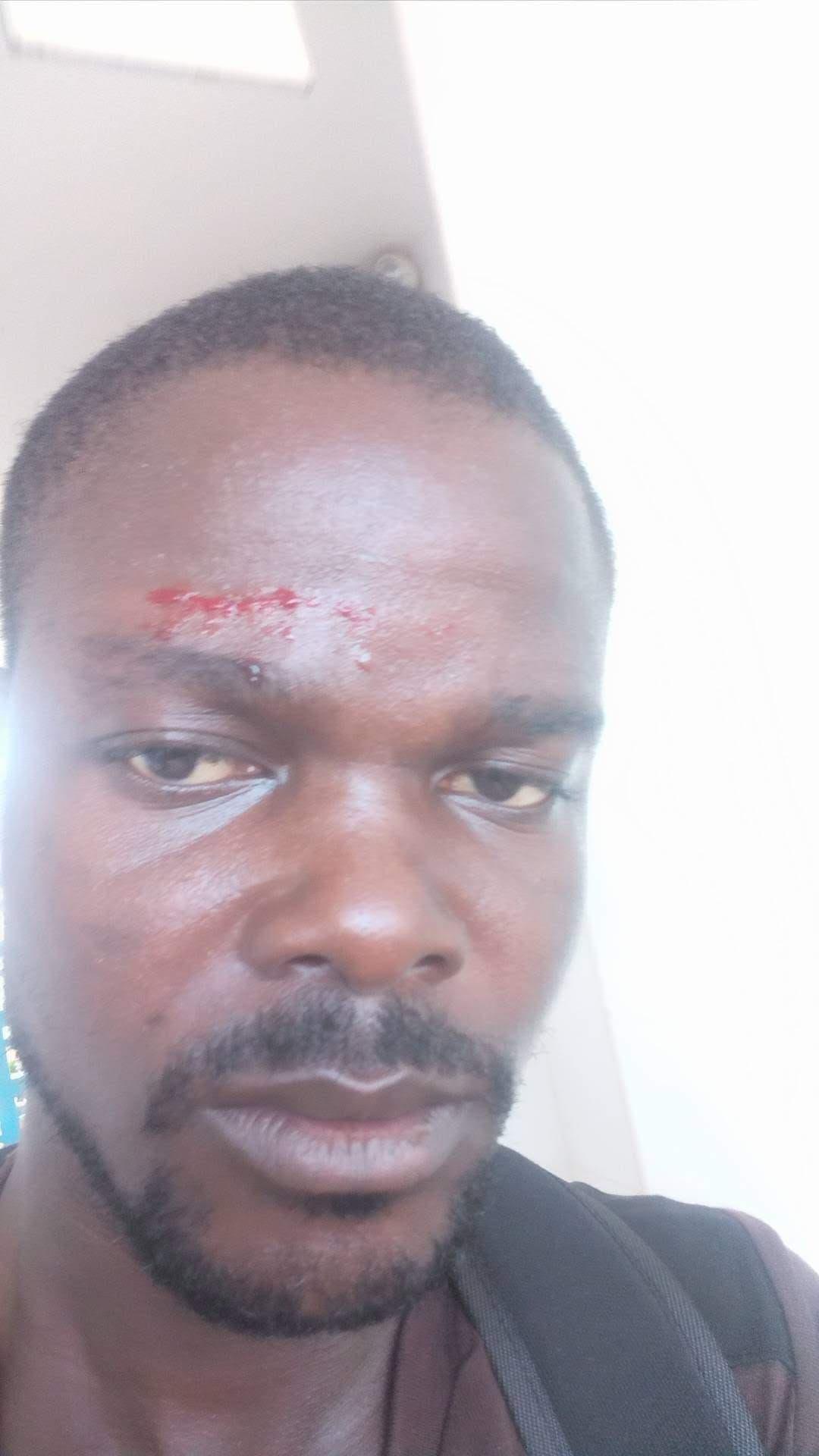 Buchanan, Grand Bassa County – Astute Liberian Youth Leader, Matthew M. Fred, a Global Rights Activist, Journalist, and  Executive Director of the Youth Against Tribalism In Africa, (YATIA) has fled the country in fear of his life, after he was physically attacked, assaulted, and threatened during his institution’s launch of its new peace building project in South-Eastern Liberia.

YATIA is a nonprofit organization working with youth and communities to fight ethnic and religious discrimination, human rights violations, and fostering peaceful co-existence, democracy, transparency, education, and economic growth and vitalization by instituting educationally related programs in Liberia and the continent.

Despite the UN Peacebuilding funds that have led to some improvements over the past 13 years, Liberia post-conflict recovery is still being hindered by tribal discrimination (Tribalism); one of the most key reasons that led to the country deadliest civil war that took away thousands of lives and infrastructure developments.

In an interview with LocalVoicesLiberia before his departure, Mr. Fred narrated that the threats and physical attacks came from masked traditional men and leaders in the wake of his institution’s new program he styled as “My Liberia, My Identity” launched on April 27th, 2019.

He added that the project which was aimed at creating a peaceful dialogue with communities that have a long-standing issue of ethnic differences, intolerance, and discrimination, and creating an unhealthy environment and future for their youth, was also meant to help resolve some long-standing tribal issues in the area.

He noted that the incident took place in a village near Unification Town, located in the Southeastern part of the country, between three counties; Grand Gedeh, Nimba and Sinoe Counties.

“People hate people without knowing why they hate them; I think it is just because they grew up seeing their parents do it. I want to change that with the next generation. For us to progress, we shouldn’t judge or label a person based on their tribe or religion, this can lead to a country portraying itself as a recycling plant, and kept undeveloped,” he said.

“These masked groups of men came rushing before the very minutes our launch program was about to begin, and warn me if I don’t stop what I am doing, it will cost me my life. The started to beat on my participants, took away our phones and cameras, everyone ran for their lives, except me who they held and assaulted, and threatened to hunt me down wherever I manage to escape.” 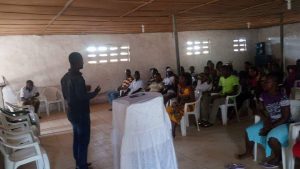 According to him, bringing an end to ethnic discrimination (Tribalism), building peaceful dialogues and uniting communities to coexist, play a major and cardinal role in the development of his country.

He continued: “I make it my responsibility to organize peacebuilding initiatives in conflict resolution, and transformation, youth policy advocacy, and development initiatives with a focus on eradicating ethnic and religious discrimination and intolerance. With much passion for building peace and resolving conflict, I have been committed to building peace through Technology, Community Arts, and Participatory research. With these, I thought would enable my institution to enforce its advocacy, awareness, and mentorship against ethnic and religious discrimination, human rights abuses and conflict-related issues which I believe is restraining my Liberia’s Economic Growth and Democratic development.”

Meanwhile, Fred has described tribalism as “an impediment to the growth and fabric of the African continent”, which he said may serve as a hindrance or impediment to accomplishing the African Union Agenda 2063 which goal is to integrate a prosperous and peaceful Africa that’s driven by its own citizens and representing a dynamic force in the international arena.

“For me, one thing I would like to stress on and recommend that for the AU to accomplish the AU Agenda 2063, I think the main issue and situation that needed to be addressed on the African Continent is to find a common grounds among the thousands of African Tribes, and then, its member states. Awareness of ethnic discrimination should be a top priority and highly effective policy for the peace-building and developmental growth process across the African continent. As a key component to this issue, youths in the majority are the victim, because they are the ones who are being used to perpetrate these malicious acts and then in return become victims by their own behavior. The Promotion of ethnic differences hate speeches, and intolerance among young people should be propagated and addressed,” he said.