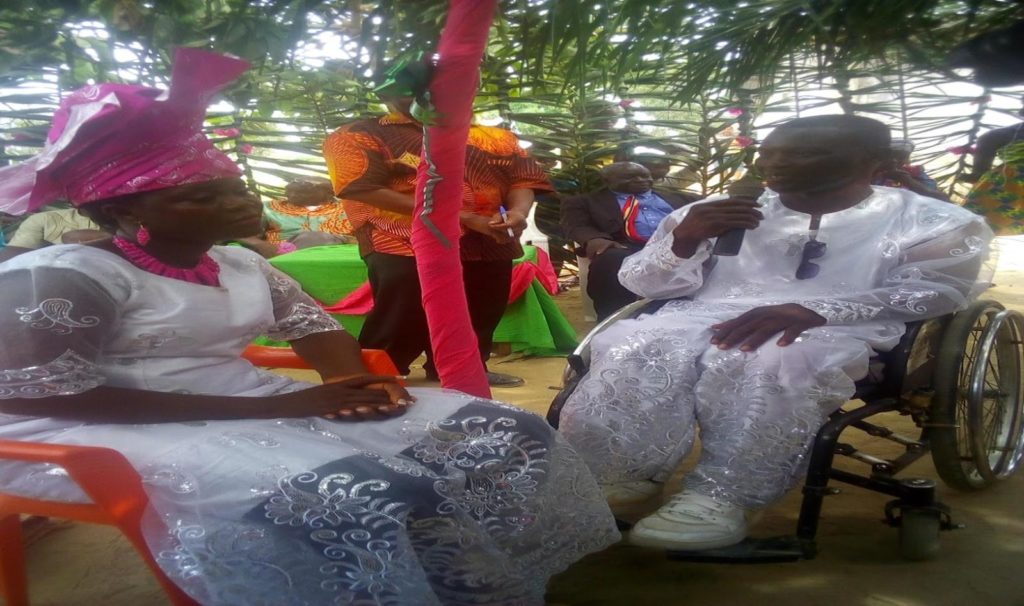 Speaking in an interview, NADA’s local chairman, Mr. Nan told journalists that he supports the ECC post-2017 elections observation report that was backed by international observers in recommending electoral reform to enhance smooth election in the country.

According to Nan, the ECC recommended among others that Liberians of 17 years turning 18 years in an election year should be allowed to register considering that the Constitution provides that persons 18 years can vote in an election.

Also, change in Election Day from second Tuesday in October of each election year to a later time during the dry season, because the rainy season poses a challenge during election.

Mr. Nan backed the ECC recommendations, claiming that it is realistic and called on citizens and major civil society actors to put hands-on-deck in engaging the national legislature and other stakeholders to see reason and make the needed constitutional adjustment to avert problems experienced in the 2017 elections which prompted ECC’s recommendations.

He believes that cementing effort to ensure that ECC electoral reform counts are realized will help to improve the electoral process and build the confidence of citizens in the governance system in the country.

Electoral reform issues in Liberia have attracted the attention of international and local development partners which have triggered huge conversation on this discourse across the country.

Currently, the Liberia Media for Democratic Initiative (LMDI) is carrying on public awareness on Electoral Reform under Internews’ CLEAR project, educating citizens on the importance of Electoral Reform in the country.

The CLEAR project media component is led by Internews to give citizens the opportunity to engage the government and its functionaries on the need for electoral reform in Liberia.