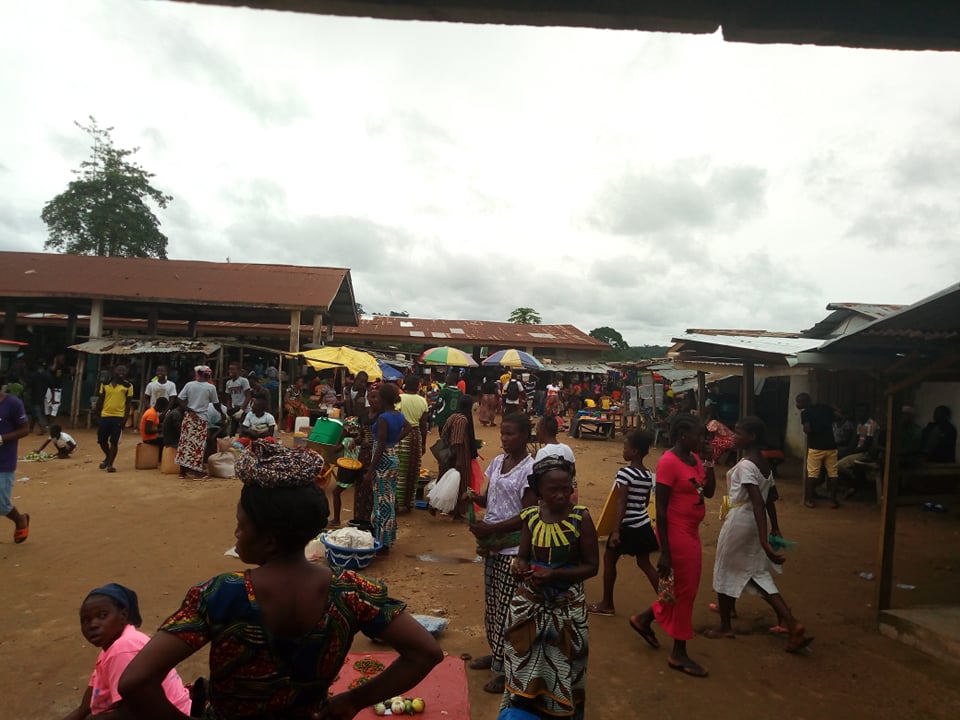 Gbarpolu County –   Marketers who attended the Bopolu City weekly market on Saturday, June 8, have called for increment in the registration fees for presidential and vice presidential candidates.

The Bopolu Central Market attracts people from far and nearby communities to the country’s capital. Many come here to buy or sell farm produce or local-made products.

Some of them who spoke to LocalVoicesLiberia claimed that the registration fees to qualify to run for the office of president and vice president are very little, allowing incompetent candidates to register and confuse voters.

According to Liberia’s elections laws, Presidential Candidates and Vice President application and registration fees are set at US$2,500.00 and US$1,500.00 respectively.

And Yassah Lavelah says, “For me, I do not even know how much people that want to be president pay to register in this country for election business.”

“Even the way I do not know, I want the people to add some that money to stop plenty of people not to register and be confusing us as they can do.”

Kula Jonah, another market woman believes that the said amount is small and diminishes the value of the presidency.

According to Kula, the addition would add more credits to the two highest positions in Liberia.

“It will make other countries and even the president that we vote for to respect our job,” she added.

According to her, the increment would add more values to the highest government post in the country by reducing irrelevant people from vying for the said mentioned posts.

Gbassay Kesselly is a market leader. He says increasing the fees will deny the rights of many from contesting.

“But other people will feel like those who have enough money and already in power are trying to sideline them which will not be the case, ” said Kesselly.