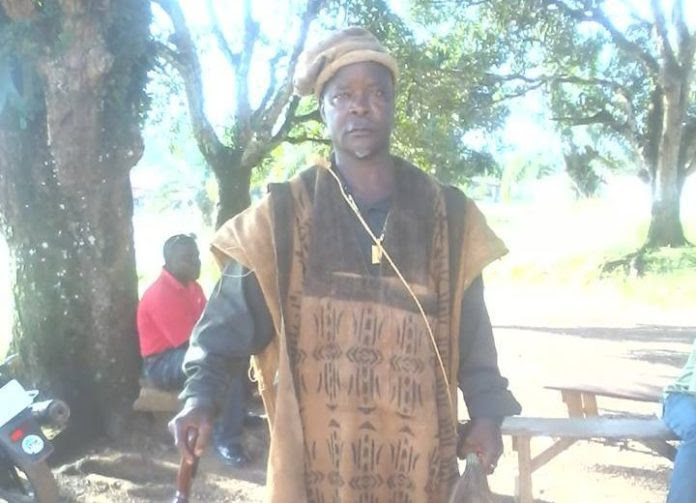 In separate interviews with LocalVoicesLiberia on Tuesday, July 2, the traditional leaders said effective citizens’ participation in any electoral process is greatly determined by the coverage and the quality of Civic and Voter Education (CVE).

“The only time you will hear about the CVE, for example, will be the time election is getting closer, like in 2020 when the senatorial election is approaching, but as soon as the election is over, you don’t hear about CVE anymore,” Mr. Kuyon said.

“Everybody needs the CVE to understand the importance of citizens’ full participation in the political and democratic process”.

He added that a key objective of CVE is to motivate all voters to participate in the elections because they will understand the process.

He said the CVE should not emphasize only citizens’ right to vote, but their participation in all aspects of an election process, adding, “the CVE should, therefore, be a continual process, not tied to electoral cycles.”

The current election law gives legal authority and responsibility to NEC to lead, conduct, and facilitate all CVE programs.

For his part, former Darkpannah Moses G. Suakollie said the CVE should not only be the responsibility of NEC but schools and civil society organizations should also participate in the process.

“In Liberia, our main focus on the CVE is who to vote for rather than how to vote. As a result, we have always voted wrongly. So if we have continuous CVE, citizens will understand the way to choose a leader of their choice,” Chief Suakollie said.

“Citizens should first understand how their votes will contribute and impact their livelihoods; so the CVE should continuously be conducted by representatives of the CSOs, whether [there’s] an election or no election.”

He also called for the amendment of the new election law to give the legal authority to another institution, like the Governance Commission (GC), or a new autonomous commission that will serve as the driver of a comprehensive CVE program for the country.

By that, he says, NEC would play a monitoring role to ensure quality and consistency of the electoral messages.

The former top traditional chief has also urged civil society groups in the county to join the traditional leaders in order to push a local reform agenda to attract government attention.