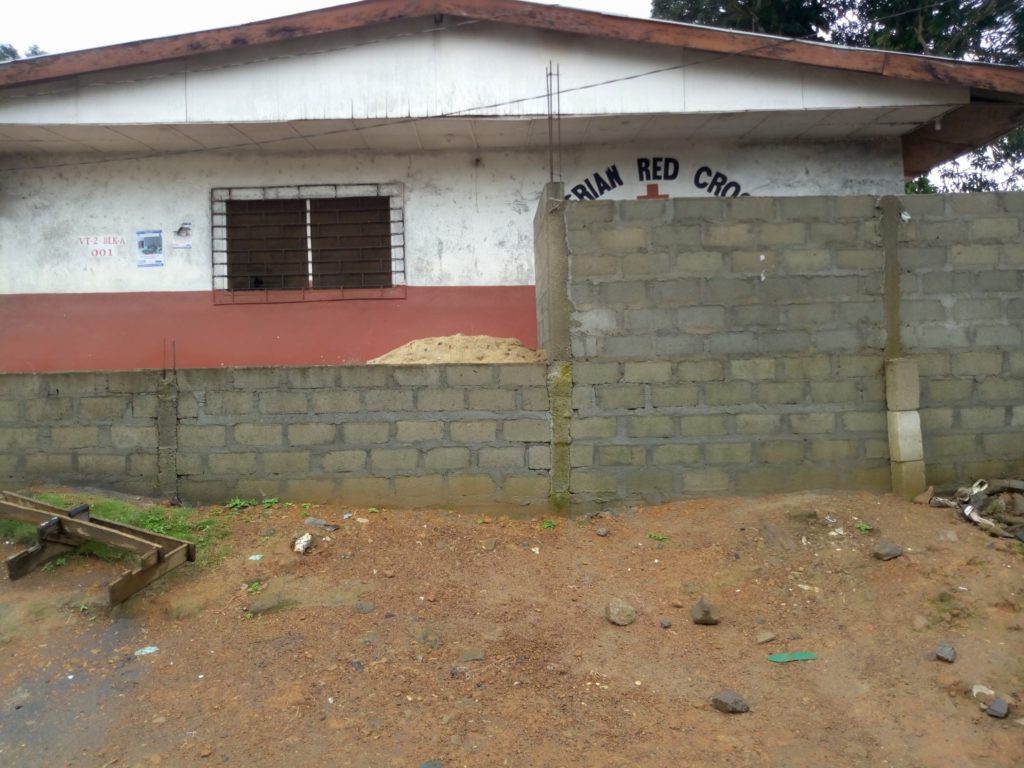 Tubmanburg – Programs and other humanitarian works of the local chapter of the Liberia National Red Cross Society (LNRCS) in Bomi County have slowed due to lack of financial support.

Zinnah Quaye, the field officer of the LNRCS Bomi Chapter, told Local Voices Liberia that they are faced with a serious financial challenge that has affected operations of chapters across the country, thereby hindering humanitarian work.

According to him, partners that have been working with the Red Cross are gradually pulling out of the country making only the International Red Cross and Red Crescent Society (ICRCS) present to buttress the work of the LNRCS.

“The Red Cross, for now, is moving very slowly and it is not as it was before,” Quaye lamented.

“Presently, the work of the Red Cross has slowed down or we’re a bit slower in our operations or scope of operations in those partners, who have been working with us, have left.”

He added that the International Federation of the Red Cross (IFRC) responsible to give support to the LNRCS has also pulled out of the country.

“The huge activities that the LNRCS’ Bomi Chapter was undertaken have come to a stop due to the financial crisis,” he said.

Commenting further on the current status of his chapter,  Quaye noted that massive activities have all been discontinued, adding that Chapter only operates programs in 11communities.

He disclosed that these ongoing activities were expected to close by the end of August this year, a situation he described as unfortunate.

However, he reassured the public that “We [LNRCS] are still strong and around. We are the first big partner to the government but there are certain things that are still missing.”

He urged Liberians to join the Red Cross as they (LNRCS Bomi Chapter) prepared to launch the organization’s membership drive “because the Red Cross is not for an individual but for everyone”.

Gbarpolu County: Chiefs Are Concerned about Not Being Elected
How A Girl’s Future Was Ruined By ‘Modern Day Slavery’