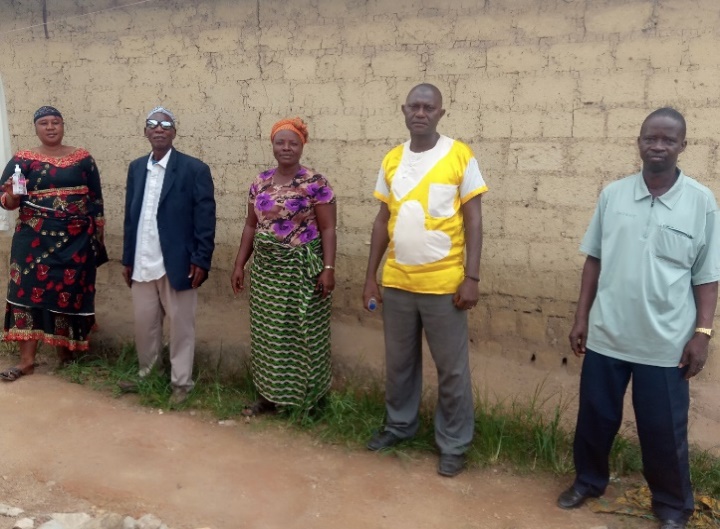 Voinjama, Lofa County – In the wake of the COVID-19 pandemic, traditional leaders in Lofa County have handed down what many believe to be their rarest decisions in the county.

The traditional leaders recently suspended Poro and Sande activities as well as all Zoes (traditional priests) meetings across the county.

In a county credited for conserving some of Liberia’s ancient cultural and traditional practices, such decision is only possible during disease outbreak, which is influenced by the horrendous experience of the Ebola epidemic.

Now, as the world grapples with another virus that shows no mercy and respects for social class, these chiefs have recalled the tragedy of the Ebola epidemic and have made a move to curb the spread of COVID-19.

The decision to suspend all Poro and Sande activities as well as Zoe meetings until the pandemic is over was announced at an emergency meeting on Tuesday, April 07.

“The sickness that the people are talking about is very true. We need to protect ourselves. Until this thing can finish, no man should have traditional school. Nobody should call Zoe meeting to gather group,” stressed G. Wolobah Dorbor, chairman of the chiefs and elders council of Lofa County.

“If you do it, when we arrest you the Zoe man, blame yourself. Don’t say the government is not respecting our culture.”

Chief Dorbor called on his fellow chiefs and elders in the county to work together as they did during the Ebola epidemic, while urging them “to set up task forces in their respected towns”.

“Let them make sure buckets or containers are available at all entry points for people to wash their hands,” he added. 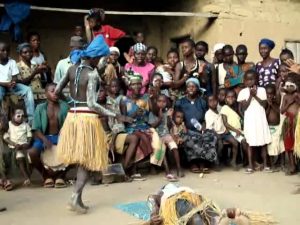 Being an entranced traditional society, many people in Lofa County are believed to be proud members of the Poro (males) and Sande society (females) – two aged-old traditional schools that initiates members with “moral values and responsible lifestyle” deem suitable for these communities.

“The sickness that the people are talking about is very true. We need to protect ourselves. Until this thing can finish, no man should have traditional school. Nobody should call Zoe meeting to gather group.” –  Wolobah Dorbor, chairman of the chiefs and elders council of Lofa County

Madam Kormassa Bowolee, chair lady of the traditional council of the county, cautioned residents to stop doubting the presence of the virus in the country. She called on residents to abide by health measures and warned against spreading false rumors.

“How is it possible that people will lie about this virus just to get money?” She pondered, adding “even America and other big countries that we depend on for support – we are hearing news about how the virus is killing plenty people there”.

Madam Bowolee also warned locals against hosting strangers during the outbreak and urged locals to report the death of anyone to health authorities in order to determine the cause of death before attempting to do burial.

And then she sent out a strong caveat to traditional leaders of the county.

She stressed: “Even we who are traditional people, if we hear that you have started Sande activity anywhere in the county, we will arrest you and put you in jail for 8 months while observing the situation of the virus”.

At the same time, Lasana Kamara, the Secretary of the traditional council, asserted that “one of the reasons for which Ebola ravaged the county in 2014 was the initial stiffness put up by citizens in adhering to prevention messages from the government”.

During the Ebola epidemic, Lofa County became one of the hardest hit counties with Barkedu and Zango town amongst communities gravely affected after traditional leaders had ignored health warnings about bathing dead bodies. The former experienced an unprecedented death toll while the latter was left with only wailing orphans.