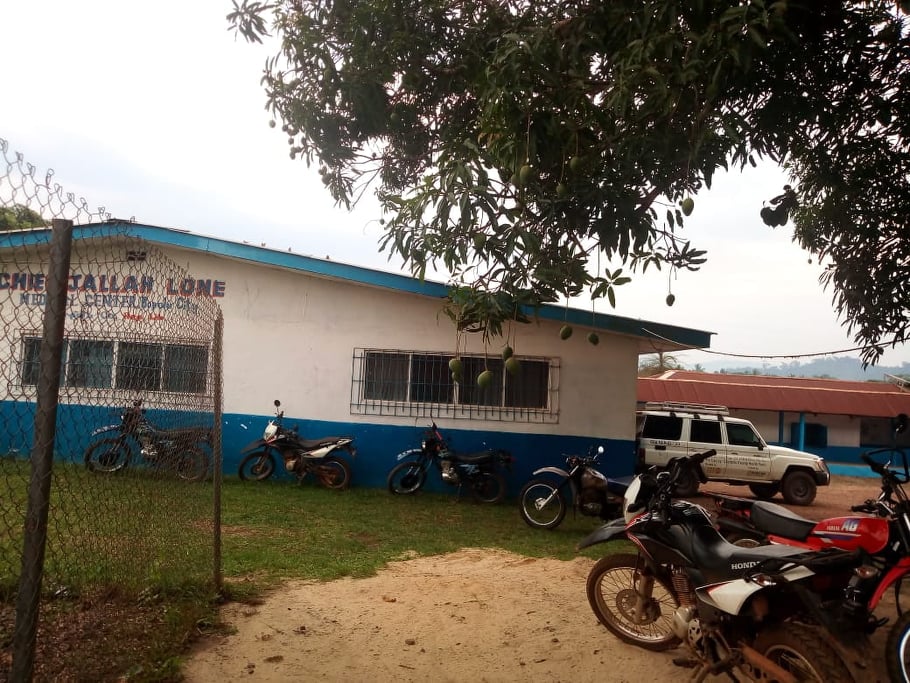 Bopolu City, Gbarpolu County – Residents of Bopolu city have called on the Incident Management System (IMS) of Gbarpolu County to be proactive by sharing timely information to the community about Covid-19.

The residents’ concerns heightened after the corpse of a 54-year-old man of Bopolu was tested positive for the novel coronavirus, making it the first confirmed case in the northwestern Liberian county.

The man had died on May 1 at the Chief Jallah Lone Hospital where he had sought medical care. His specimen was then taken to Monrovia and tested for COVID-19 with the result returning positive.

Back in the county, as speculation grew over the cause of the man’s demise, the county health team officials could not confirm to the community.

A source within the county health team said “only the county superintendent was authorized to make the announcement”.

When contacted, Dr. Musa Zuanah, county health officer, declined to officially disclose the result but urged people to listen to the county superintendent who is the head of the county’s IMS.

Many people then expressed serious concerns about the county leadership delay in informing the public about the confirmed case.

“I am a bit afraid about the way the information flow to us and the leadership delay in telling us officially,” said Joseph Mulbah, a resident of Bopplu City.

Said Aska Mohammed after the superintendent had made the announcemnet on May 5: “That information is belated because that information was in the community around at 2 pm on Monday; the IMS was to quickly inform the public to alert people to be on their guide.”

The National Public Health Institute published the information on its Facebook page on May 5, before the county superintendent then announced it on a local radio at 7pm.

Another resident, Samuel Morris, who was concerned about the delay in informing the public about the confirmed case amid growing rumor in the communities, said the county IMS should be “on top of its game”.

“Let the IMS be the first to be informing us about issues like this in this county,” he said.

While confirming the case, Superintendent J. Keyah Saah said the deceased recently traveled from Monrovia and was tested positive for the virus on May 4.

Mr. Saah added that the county health team has quarantined 15 people who came in contact with the deceased and they are following-up on nine additional contacts.

“The county health team has assured me of their readiness to continue the search for contacts,” said Superintendent Saah.

“We also understand the public concerns and want to assure everyone that the health of our people and the welfare of the frontline workers are key to us.”

Meanwhile, the superintendent urged communities to “stop the argument about the case and join the fight against the virus,” adding that “tougher measure will be instituted” in order to contain the spread of the pandemic in Gbarpolu County, which is already struggling with a poor health care system.