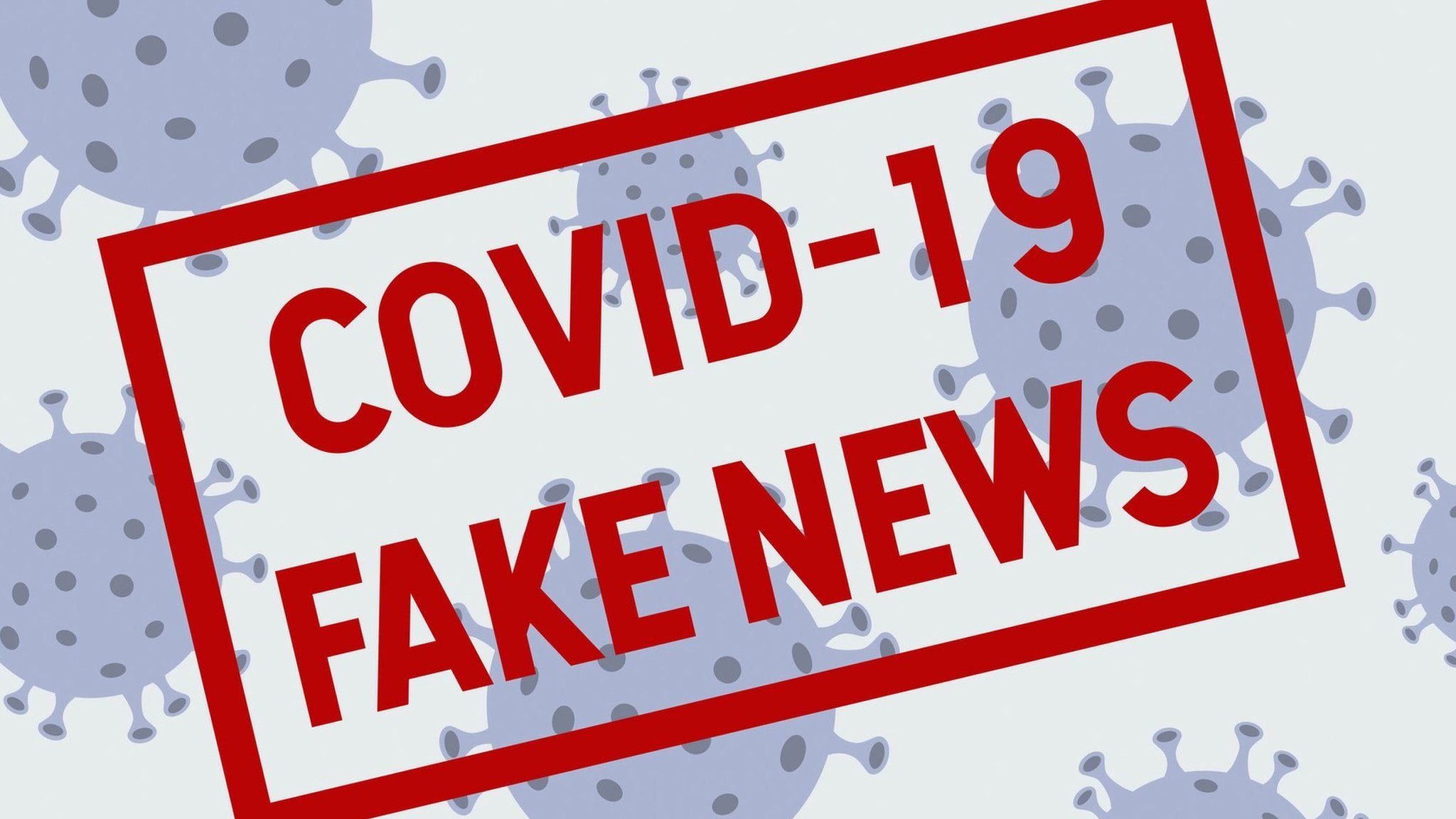 Monrovia – The battle against the coronavirus disease in Liberia has many obstacles. Misinformation, rumors and fake news are some of the major challenges impeding the response against COVID-19.

Since the coronavirus outbreak, misinformation, and fake news, especially through social media, has risen.

As the saying goes, lack of proper information open room for falsehood, self believes, misinformation speculation, and opinions, among others.

And fears are growing that misinformation and fake news are putting lives at risk, prompting some with symptoms to try unproven remedies in the hope of curing themselves.

The Ministry of Health (MOH) and the National Public Health Institute of Liberia (NPHIL) are leading efforts to counter rumors and misinformation and promote facts about the virus.

There are also several organizations that are providing awareness about the pandemic as a means of curbing the spread of rumors and misinformation.

“The inability of the government to provide all necessary information has resulted into rumors and because people are not getting the right information, speculation comes about,” says Mr. Lawrence Yealue, Country Director of the Accountability Lab Liberia.

“Our role as civil society organization is to come up with these bulletins to help our people understand more about COVID-19.”

There have been several steps taken to disprove misinformation, dispel myth and rumors that surrounds the coronavirus disease. One of such steps toward that venture was for the World Health Organization (WHO) to collaborate with the Press Union of Liberia to train media executives including editors and managers.

The training, which lasted for two days, focused solely on journalists countering the myths and rumors that are circulating in the public sphere.

Oftentimes, the blames are shifted on the relevant authority or officials that are responsible to provide accurate and reliable information about a situation, especially surrounding a health crisis.

Some believe, that the MOH’s inability to inform or provide all necessary information about the new Coronavirus creates room for rumors and misinformation.

Rev. John Sumo of the MOH said when people do not get the right information, it gives rumors and misinformation an easy access to the public, especially during health crisis.

“Let people stop spreading rumors about the virus, when it effects one person everybody will be affected,” he said.

“Rumors is dangerous and even more dangerous to those that are spreading it, let people desist from doing such act.”

Mr. Sumo, who was serving as a facilitator at the workshop, said that they are facing challenges in tracking rumors because people are not willing to accept the reality and change their attitudes towards the virus, adding that “Rumors increases  public confusion; people do not know what source to trust”.

He said that many rumors about COVID-19 have spread so easily because citizens are not willing to corporate with health authority, and as a result, they do not get the rightful information when needed.

He said the Ministry of Health has developed a communication tracking system in all 15 counties to collect rumors from community dwellers, adding that only rigorous education about the virus can curb the spread of fake news.

At the same time, Mr. Yealue, whose organization is raising awareness and providing the facts about the pandemic, said information is key to helping Liberians fight the virus.

“Rumors is fast spreading because the information about COVID-19 is not clear so as a result people do not know who or what to believe,” he said, adding that once the rightful information is not being disseminated rumors will spread.