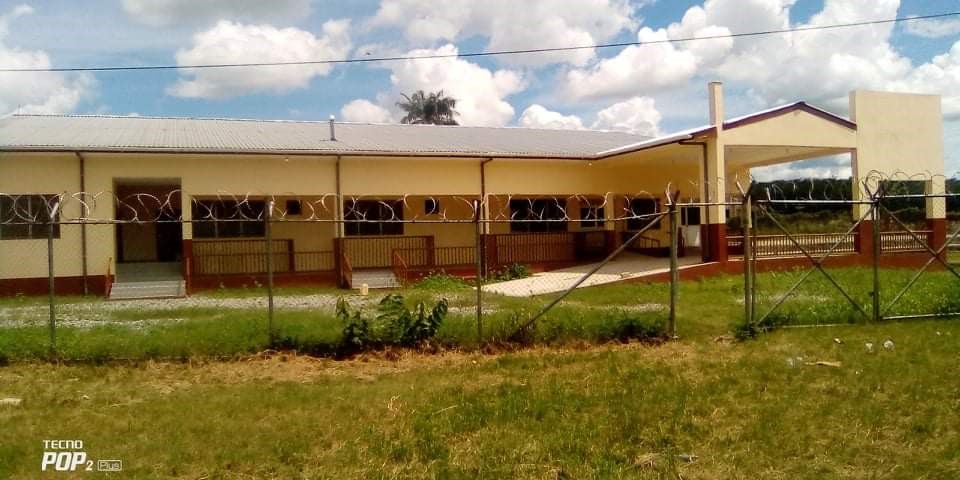 Gbarnga – It appears that citizens’ requests for the setting up of a COVID-19 testing and treatment unit in Bong County are beginning to yield attention from health authorities, after the county reported three confirmed cases of the virus in one week.

Since the outbreak of the new Coronavirus in Liberia on 16th March this year, most residents of Bong County have been persistently calling on the local health authorities to prevail on national government to set up a dedicated testing and treatment unit in the county. This, they say, will ensure a timelier response to any outbreak of the disease.

“When a communicable disease outbreak begins, the ideal response is for public health officials to begin testing for it early,” says Dr. Eduardo Sanchez, the chief medical officer for prevention at the American Heart Association.

Dr. Sanchez further underscores the importance of early testing during outbreaks of communicable diseases like COVID-19 in his publication, “

Nevertheless, initial requests for a testing and treatment center in Liberia’s Bong County by citizens did not get the needed attention. There was nothing done about it, until the first confirmed case – a 52-year-old man, died of COVID-19 in the county.

That was preceded by the deaths of a 65-year-old man and another transiting male passenger from Nimba County, who died at Phebe Hospital in a space of one week. All the deaths were confirmed as being caused by COVID-19.

Dr. Adolphus Yeiah, the county health officer, says his administration has now partially opened a containment center at Phebe Hospital for the observation and treatment of cases of COVID-19 that could erupt in the county.

“We have moved two beds there to start with. We do not have much, but the little we have, we will start with it. If we have any case that we suspect or we confirm, we will be keeping them there and treating them,” Dr. Yeiah told LocalVoicesLiberia in an interview.

He said the county health team was finalizing arrangements with the Health Ministry and the National Public Health Institute of Liberia (NPHIL) to set up the testing center.

Aaron Juaquellie is the acting executive director of the Foundation for International Dignity – a national civil society organization based in Bong County. He describes the decision of establishing the testing and treatment unit at Phebe as being laudable.

“It is in the right direction. It should have been done ever since to help the fight against the Coronavirus in this region,” Juaquellie said.

He wants Bong County Health Team, the Ministry of Health and NPHIL to put in place a proper maintenance mechanism for the unit when established.

Juaquellie wonders why health authorities in the county could not maintain the testing and isolation center that was established at the Phebe Hospital during the Ebola outbreak in 2014 – 2015.

The need for an effective testing and treatment unit for COVID-19 in the county is becoming even more compelling, considering the rapid increases in numbers of confirmed cases being reported in other neighboring counties. Bong County currently has six confirmed cases with three deaths.

At the same time, sll of Bong’s neighboring counties, including Nimba, Lofa, Gbarpolu, Margibi and Grand Bassa have reported confirmed cases, with some recording deaths as well.

Margibi County accounts for 29 cases with one death, and Nimba has eight cases with four deaths, according to the official numbers published on NPHIL’s Facebook page.

Considering the increase in the number of COVID-19 infections in the central and northwestern part of Liberia, Moses Bolongei, an epidemiologist, thinks it is wise to offer effective testing and treatment in the region.

“As the outbreak intensifies globally and nationally, there is also a need to carefully consider scaling up testing capacity, either regionally or in strategically located counties in Liberia,” Bolongei noted.

He added that adequate testing and treatment capacity would benefit the county and its neighbors in curbing the further spread of the disease.