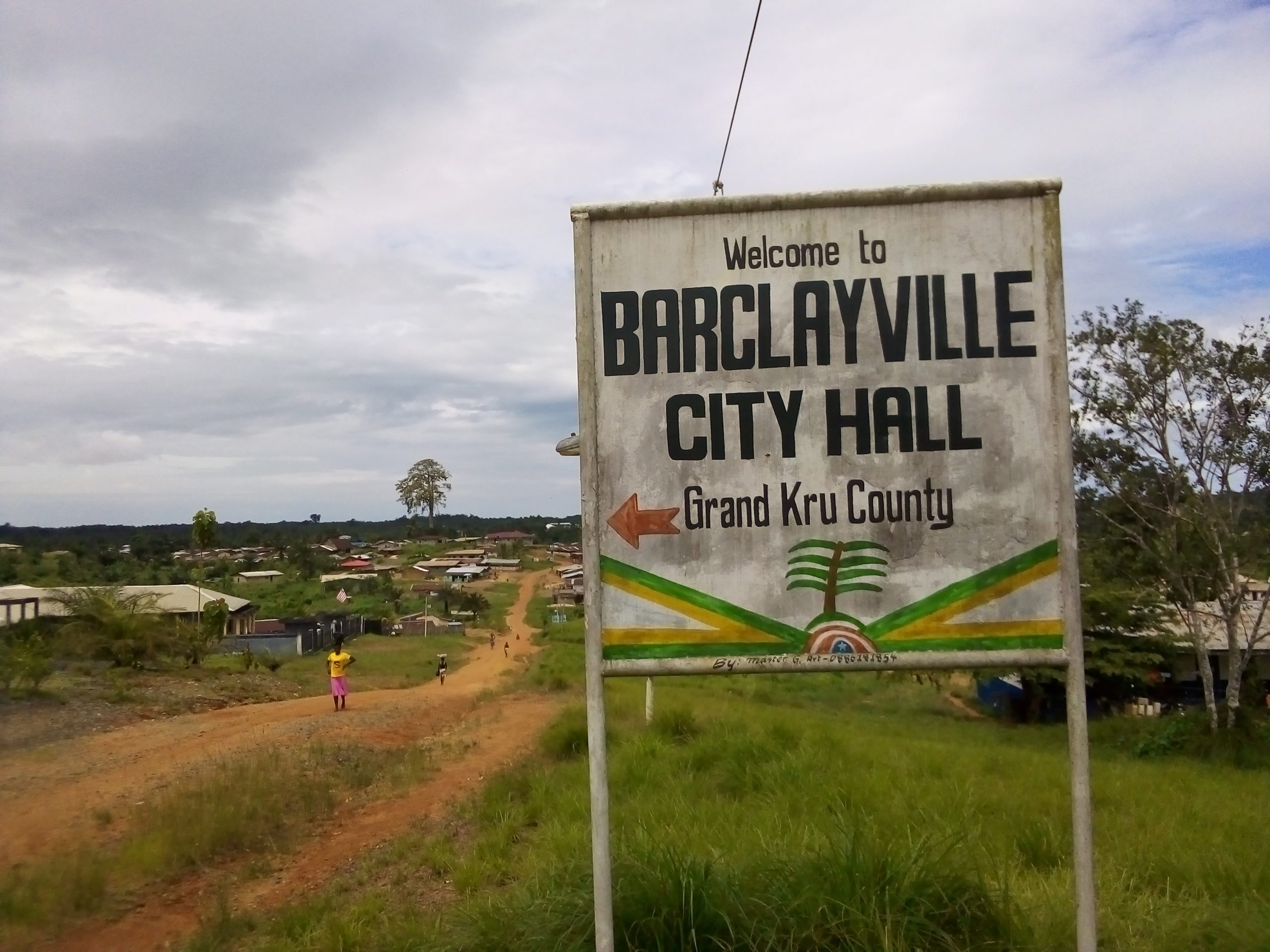 Barclayville – People in Grand Kru County have expressed excitement following recent reports that the County Health Team discharged 22 people, who were previously suspected of being infected with COVID-19.

The people were put in quarantine in April as a preventative measure, after one person had earlier tested positive for the virus in the county.

The man, who tested positive for COVID-19 and has now recovered, was released by the National Public Health Institute of Liberia (NPHIL), according to the county health officer, Dr. Sianna Jackson Mentoe.

However, it was the health status of the 22 other people – who had each come into contact with the man – that created fear amongst residents in the county. However, when they were released in early June, many people of the county could not hold back their joy.

He urged motorcyclists to continue adhering to the safety measures intended to further stop the transmission of COVID-19, including social distancing, wearing nose mask and regular hand washing.

Ezekiel Jobo, a resident, and youth representative of the Topoh community in Barclayville, said those released from quarantine have successfully reunited with their relatives and family members.

Jobo said that, although they are celebrating, they should keep observing the preventative health measures to protect them from contracting the virus, which is still in the country and has infected 498 persons as of June 15.

At the same time, the youth leader called on his fellow young people in the county to continue creating awareness on COVID-19 prevention, as they must also follow all the necessary health protocols.

He also called on the county’s joint security Force to work along with health workers to conduct temperature checks at various checkpoints – considering that Sinoe County, which has recorded its second case, has boundaries with the county. He said this will help buttress ongoing contact tracing efforts in the county.

For her part, Grand Kru County Health Officer Dr. Jackson Mentoe praised local stakeholders of the county for their respective donations and contributions made to the County Health Team in the ongoing fight against the pandemic.

“It was through the support we received from private citizens that really empowered the system to reach where we are today,” she said.

“When Grand Kru was previously announced amongst other counties, the first thing that came to my mind was how we will manage in the absence of basic logistics, but God answered our prayers and citizens provided their supports.”

A businesswoman of Barclayville, Yeanie Okai Suah, recounted the numerous challenges the county health team faced at the onset of the outbreak and how the business community promptly intervened.

Ms. Suah said the business community was successful in rallying support to provide the necessary care for suspected patients while they were in quarantine.

At the same time, she stressed that because women and children face the most hardship during global crisis, more interventions should be made to ease the burden on them.

“Rights groups in the country and government should continue to campaign and protect women’s rights,” she said, warning people taking advantage of women and girls during the lockdown period to desist.