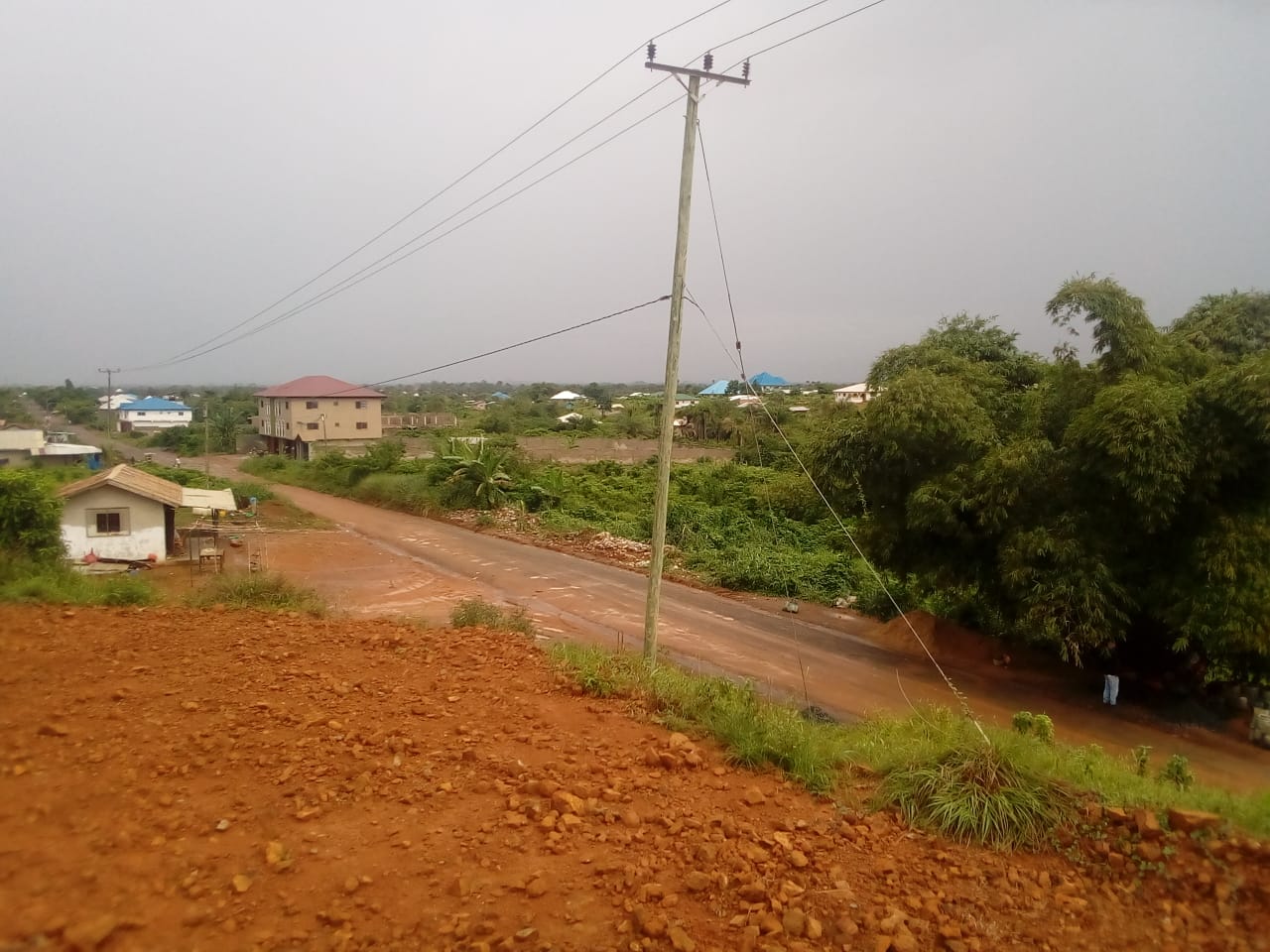 This was the community’s approach to preventing the spread of Covid-19 in a county that has now recorded 42 confirmed cases and one death since the outbreak.

When the two “COVID-19 checkpoints” or hand washing stations were set up, the county had recorded less than 10 cases of the novel Coronavirus.

But these checkpoints equipped with hand washing buckets have been removed. Community members, who began the initiative, said it is because other community members and the government have failed to buttress their effort.

Mosses Fayiah led the team that manned and provided water and powder soap for the washing hand station for more than a month. He said that the stations were closed because they can no longer maintain them.

Fayiah, who is a local tailor, said that he cannot continuously leave his business that provides for his family and stay at the hand washing stations without support.

“No food is provided; nothing is given to us to keep running the stations and we cannot stay here because we have families and they need to survive,” he said.

He said at the start of the pandemic the district representative provided five bags of rice to be shared among his team members. And that was the beginning and end of the support, he added. Seven other men served as guards at the station but as they began to consistently complain about lack of support, Fayiah had to let them go.

“I had no choice but to allow them to go to do their normal businesses because they have families,” he said.

Romeo, a rock crusher, was one of those on Fayiah’s team. He opted to serve the community because it would have helped prevent the spread of infection into his community.

“I choose to serve as one of the guards because I saw the need and wanted to help my community,” Romeo said.

“After staying there awhile I realized that the community wasn’t supporting the initiative, so I decided to return to crushing rocks where I could get money from the sales than just staying whole day manning check point on empty stomach.”

Meanwhile, madam Loli Flomo, a resident of Goshen community, is worried about the removal of the checkpoints or hand washing stations.

“When coronavirus started, these guards were to the rescue, they protected us,” she recalled.

“Now, there is a surge in the number of cases, they should still be at the stations and checkpoints to ensure that the residents and visitors abide by the preventive measure.”

But Kollie Karmoh, the community leader, said the community members should not be blamed for the dissolution of the hand washing stations.

“Community members contributed at the start but couldn’t Continue because the lock down had crippled many families [economically],” Karmoh said, adding, “Most of us are not working; it’s hard to get hold of money”.

Karmoh reckons that community members who were manning the stations had to abandoned them to cater to more pressing family issues.

“Some of the guards are family heads; we cannot deny them the finances they need to take care of their families during this tough time,” he said.

“Their presence at the stations without any payment or support had us receiving several complaints and so they had to leave.”