Concerns Heighten Over Lack of COVID-19 Facilities for Gbarpolu County 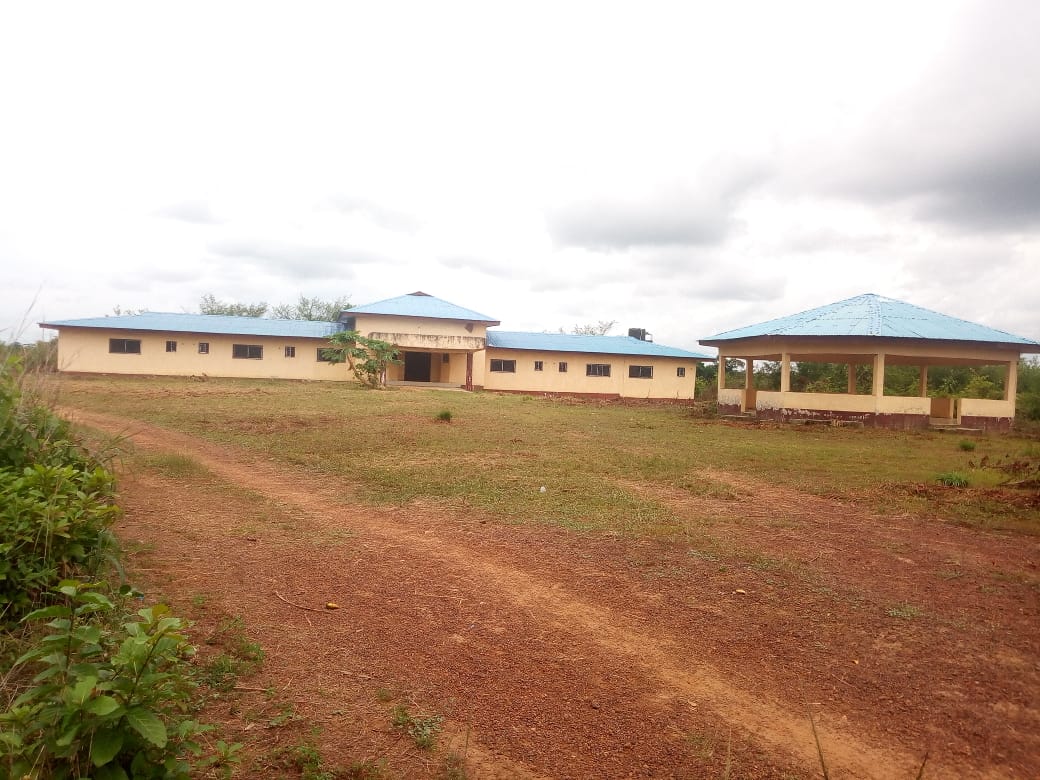 Bopolu City – Several people in Gbarpolu County are expressing concerns about recent delays in completing renovation work on a facility that has been identified to serve as a precautionary observation center (POC) – the purpose of which will be to house people that are suspected of having contracting COVID-19.

So far, ten persons have tested positive for the COVID-19 in the county, and another 89 persons were suspected cases, according to the county’s Incident Management System (IMS).

According to the IMS, 58 out of the 89 contacts later tested negative, while 31 persons are self-quarantining at their respective homes in Bokomu and Bopolu districts.

Residents, who are worried about the trend of events, are calling on the county authorities to act fast by ensuring that the POC is ready.

Emmanuel Kpissay, a resident of Promise Land Community in Bopolu City, wonders why the government seems to be “acting slowly to take contacts from the communities”.

“Even though the contacts are reducing, it is not a good idea to continue to keep contacts [at home], interacting with their family – couples are still sleeping together and sharing everything with their children,” Smith said.

The situation in Gbarpolu is “worrisome and government needs to act now,” added Samuel Morris, a student leader, and resident of Bopolu City.

“We do not know the contacts and even the confirmed coronavirus patients that run away with the virus, this is not good for us,” he said.

Another resident of Bopolu city, Korpo Kowah says the national response team must attach urgency to the current situation.

For Mohammed Konneh, a teacher of Bopolu Central High School, says the lack of a POC is putting communities where people are being self-quarantined at risk.

“Communities like Medina in Bopolu District and Gbarkpalamu town in Bokomu district are now becoming fearful because some of the contacts can go out there looking for their own food,” said Konneh , a father of two.

“So, we are asking the government to pay key attention to this county or else God forbid we will all be affected with this coronavirus disease.”

Several other influential individuals in the county have also joined the debate, including the president of the Rural Women Organization, Bendu Jah – who is also calling for the completion of the POC.

Jah said that completing the POC facility will help ensure that suspected patients are moved away from the community, something that will allay people’s fears about the spread of COVID-19.

“We are hearing these cries every day from our people. So, we are telling the government to help this county health team finish the place where contacts in communities should be moved for proper monitoring and caring by the health people,” she said.

While public outcry about the completion of the POC continues in Gbarpolu, the county health officer, Dr. Musa Zuanah, has told LocalVoicesLiberia that “the need for a POC cannot be overemphasized.”

“In time of peace prepare for war,” Dr. Zuanah explained. “Even though our contacts are reducing, remember that we still have three active cases and we are also doing COVID-19 active case finding… So, therefore, absolutely we still need POC because we are still holding contacts in communities, [as] opposed to public health measures.”

Also speaking on the issue, County Superintendent J. Keyah Saah disclosed that a government building has been identified for holding and caring of contacts in the county.

According to him, the presidential guesthouse in Bopolu has been set aside as the POC facility, but “it needs finishing touches”.

“We have brushed around that building and completed needs assessment on the presidential building,” he said. “We need some support to complete the water system, electricity and by the time we get support, that building also needs to be in a fence for total control.”

Superintendent Saah, who also heads the county-level IMS, said that the county still needs US$11,000 to properly implement the COVID-19 response plan, including preparing the POC.