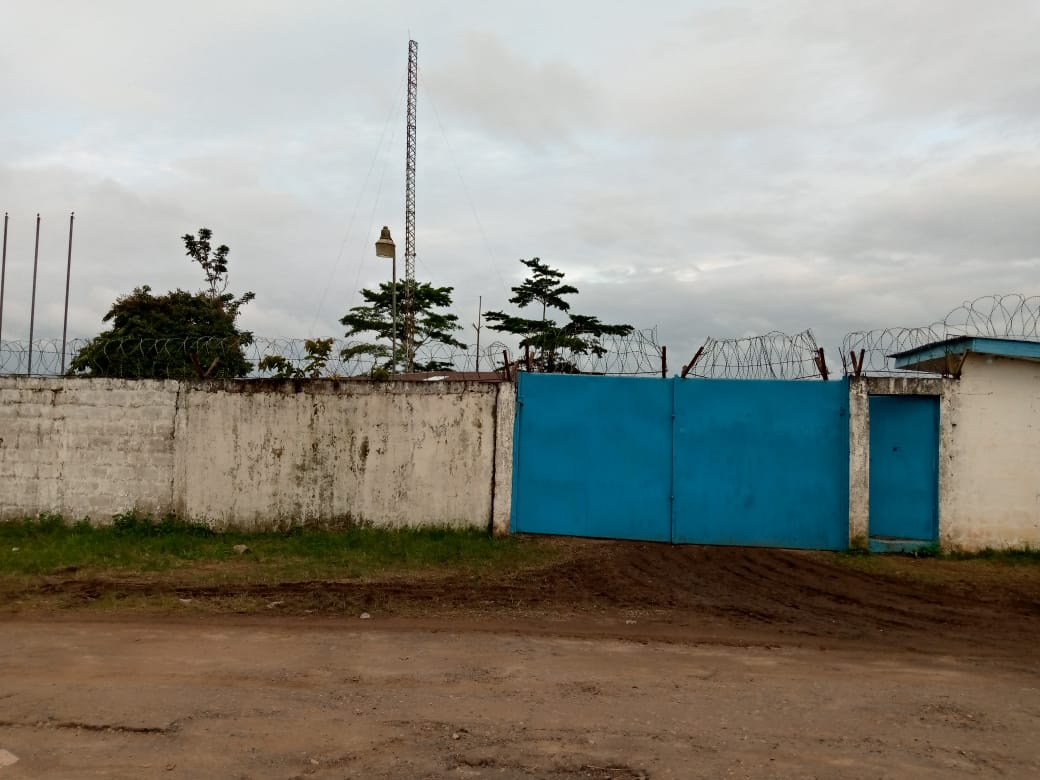 Bomi County – At the start of the COVID-19 pandemic in Liberia, concerns about the lack of isolation and treatment centers, and other logistical necessities, heightened in Bomi County – with many residents expressing a lack of confidence in the county health system.

The situation created apprehension amongst residents of the county, leaving some to doubt the capacity of the County Health Team to handle any confirmed case of COVID-19.

Several persons who called on local radio programs intended to discuss the pandemic, at the time, expressed concerns that the government was doing little to strengthen the CHT.

When Mary Farley of Klay District, Bomi County called on Radio Bomi live show, she expressed fear about the lack of support for the CHT.

“For me, I see real trouble coming if the government can’t help the health workers with the materials they want to do their work, because even in countries that have good hospitals, people dying every day,” Farley said.

However, the condition seems to be gradually changing as the county health team now has an isolation and treatment center to treat people who test positive for COVID-19.

The county health officer of Bomi recently announced that local authorities in the county have turned over a building to be used as a “Precautionary Isolation Center.” This news has been positively received by residents of the county.

The facility, which was officially turned over to the CHT on June 22, is located in Tubmanburg, in a compound that was once used by the UNHCR.

At the same time, there have been several donations of medical supplies, food and cash from stakeholders and other organizations in the county intended to support the facility. Recently, two 2.5KVA generators were donated to the CHT to power the facility.

And with the recent recovery and subsequent discharge of two patients from the center, it has renewed hope and reduced fears among county residents.

Sando Vincent, a resident of Vai Town Community in Bomi County, said: “It was not an easy thing for me to believe that people were going to be taken care of, just because of the bad news”.

Another resident of Senji District, Boima M. Johnson is optimistic that the treatment center will help the response effort against COVID-19.

“The health practitioners were saying that there was a need for us to have our own center to keep our people safe, which is a fine thing because taking the person from here and carrying them to Monrovia is a difficult thing,” Johnson said.

“It will be discouraging, so once they are discouraged, that would make the situation to be more intensive.”

Meanwhile, Varney Dorley of Suehn Mecca District is calling for cooperation between communities and health workers.

According to him, “if the [health authorities] want to see more people recovering from this COVID-19 in Bomi [county], we must cooperate with the health care workers by going to the treatment center on time, and also doing your test and now we have a center in the county that can provide the care.”

Bomi County health officer, Dr. Augustus Quaiah agrees that the treatment center is “a step in the right direction”.

He added that the recent recovery and discharge of two persons from the treatment center is a significant gain made by the health system of the county.

Although the disease has created fear amongst the citizens of the county, he urged residents to join hands together in fighting the disease, so Bomi can be free of COVID-19.

Bomi County now has three persons that have recovered from COVID-19, and no deaths resulting from the illness have been reported so far. The county has recorded 14 cases as of July 24, according to the National Public Health Institute of Liberia.

Sesay is a broadcast journalist based in Tubmanburg, Bomi County (Western Liberia). He works for Pumah Communications Incorporated as news editor. He is also the secretary of Local Voices Liberia Media Network. Sesay reports on a wide range of issues including maternal health, humanitarian issues, land rights, illicit mining and politics. Sesay holds a bachelor degree in Political Science and Education. He has also received several certificates in human rights, health, and development reporting from both local and international media development organizations.