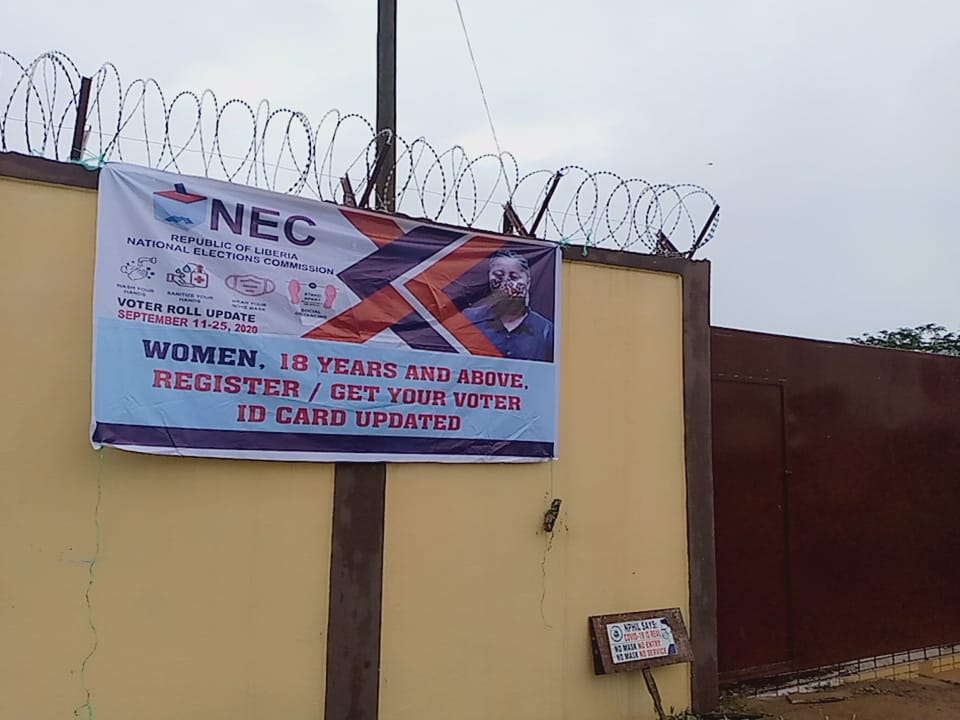 Gbarpolu – Based on several complaints that the National Elections Commission (NEC) denied many citizens the right to take part in the Voter Roll Update (VRU), the commission has extended the exercise at three prescient in Gbarpolu County.

It can be recalled that electoral district three lawmaker, Rep. Joseph Matthew, raised concerns on a local radio that some of the centers in his constituency were not covered during the exercise.

“It is true that I officially wrote NEC in the county, informing them that the VRU Mobile teams in Kongba District left out some centers and they have not responded to my concern,” he said. “So, I am asking NEC to make sure that our people are not left out and I look forward to seeing that done.”

Responding, the NEC Senior Elections Magistrate of the county, Mr. Ernest McCay, said: “We received Hon. Matthew’s concern through a written letter and we have forwarded it to HQ [Headquarters] and that issue will be addressed after the teams in the field complete the round.”

According to McCay, the September 11 – 13, 2020 schedules that also affected Galahun, Bombohun and Nomodatanau towns voting centers were not covered “Because some of the bridges were damaged during the time of deployment of the VRU Mobile teams”. The VRU exercises lasted for 15 days –  from September 11 – 25, 2020 across the country, he added.

Meanwhile, the Chairperson of the NEC, Davidetta Browne Lansanah, has stressed th1at the commission is under obligation to “make up for those centers that were not covered or did not start on the assigned dates due to logistical challenges and bad roads”.

Meanwhile, Elections Magistrate McCay has disclosed that he has sent the teams to centers that were not covered in Gbarpolu County.

“We were empowered and mandated to do so. So we have redeployed three mobile teams in Galahun, Bombohun and Nomodatanau towns Kongba district – they started work on the yesterday (September 26, 2020) and will complete the three days on the 29th of September,” he said.