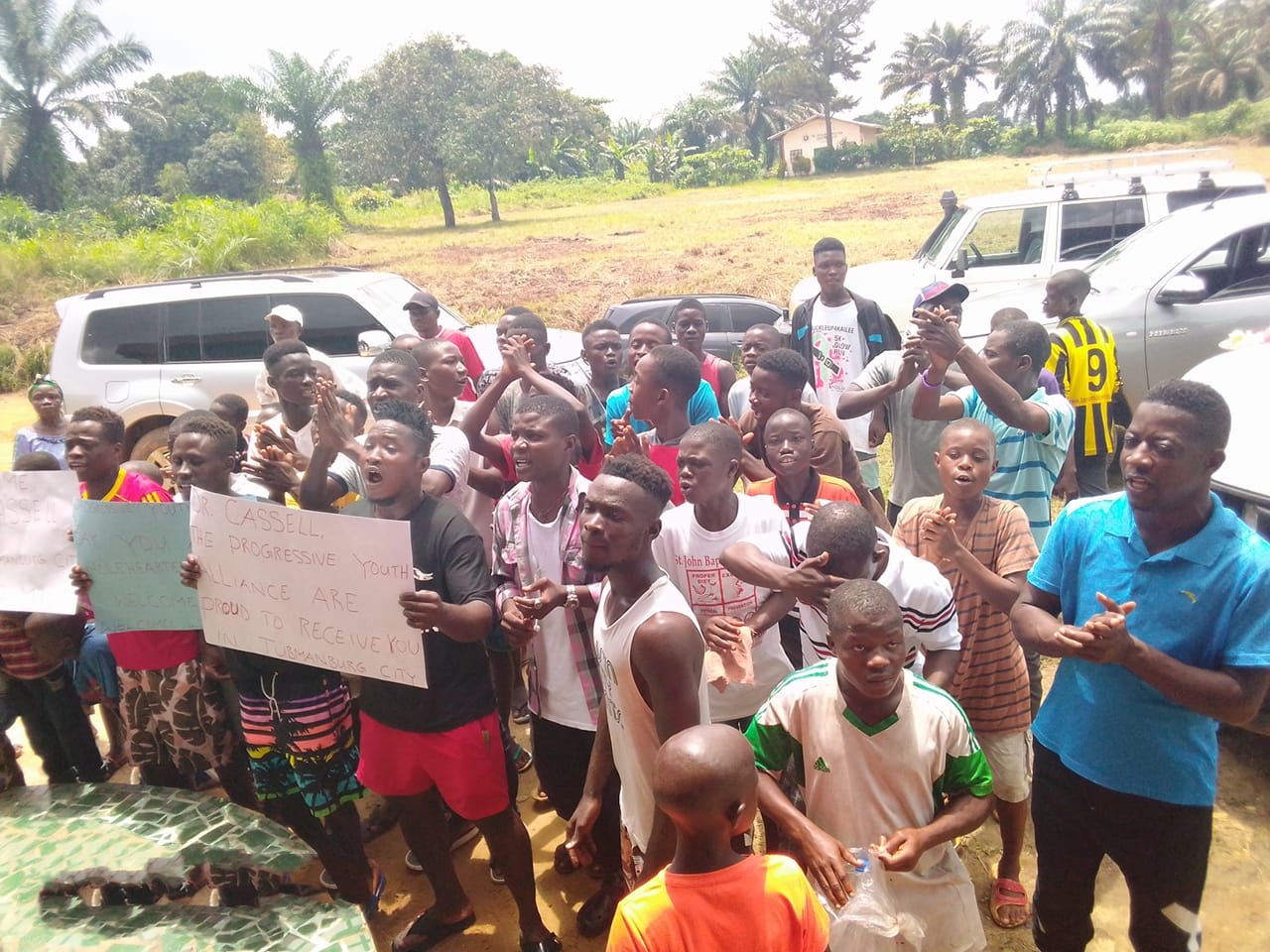 Tubmanburg – Bomi County may experience an increase in the number of coronavirus cases after the 2020 senatorial election, according to Mr. Moses Fomba, the head of the county’s COVID-19 response team.

Mr. Fomba told LocalVoicesLiberia that if senatorial candidates and their supporters do not abide by the preventive measures during the campaign period, there will be a surge in new confirmed cases.

His warning comes amid flagrant flouting of the health protocols as campaign activities including rallies heighten across the county. Many people attending these rallies are often not wearing nose masks or observing social distancing.

“I see a very big outbreak of COVID-19 not only in Bomi County alone but the whole country after election,” Fomba said. “Because people are not following the health protocols or preventive measures most especially during the campaign period and we are not capacitated when it comes to support”.

Fomba, who is also the county disease surveillance officer, further explained that during the Voter’s Roll Update (VRU) process, many people did not follow the preventive measures, adding that the situation has raised fear amongst health workers.

Some health care workers, who are directly working with the COVID-19 response team in the county, have similar concern.

Jerry Thomas is the Officer-in-Charge of the Kamara Town clinic. He says while health workers are concerned about the lack of adherence to the preventive measures during the election period, they are also worried about the lack of personal protective equipment.

Thomas (left) and two of his fellow health workers are all concerned that a resurgence of the virus may be a difficult challenge for the | Photo By: Kemah Zinnah

‘’It will be difficult for us as health workers to work effectively if there is any outbreak in the county,” says Thomas, who recovered from COVID-19 in July after contracting the virus from a patient he had treated.

“Because we don’t have PPE materials for us to even start in the first place, this even made some of us to come in contact with the virus’’.

He continued: “We were not trained in the first place. We have just been managing by using the experience we had during the 2014 Ebola crisis, we as health workers are worried now because many people are not following the preventive measures because of this election period.’’

“We observed that during the VRU process, about 90% of the county’s population were not following the usage of nose mask, washing of hands or social distance,” he said.

“So, I want to call on all the aspirants in the race to talk to their supporters to please go by the preventive measures so this virus can’t spread.” 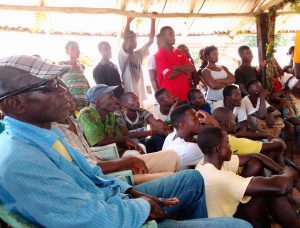 Many supporters of politicians are seen not wearing nose mask or observing physical distancing during rallies | Photo By: Kemah Ballah

Like the health workers, several community members have also expressed concerns about the unregulated conduct of campaign activities amid the coronavirus pandemic.

Expressing fear about a possible resurgence of the virus in the county, four residents of Tubmanburg — Hawa Thomas, Massa Massaquio, and Mary Varney — said if politicians do not allow their supporters to follow the health protocols, this will put more communities at risk when there are more confirmed cases.

“We just advising our politicians to talk to their supporters to go by the preventive measures so that our family, friends and other citizens can be safe from this virus,” said Massaquio.

Added Mary Varney: “Because if they don’t do it the community people lives will be at risk, even the health workers who are working in the system already”. 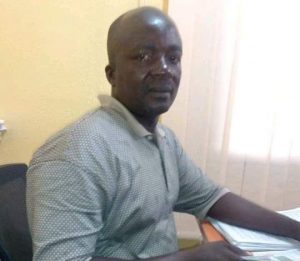 Mr. Fomba says despite the concerns about violation of the health protocol, there have been gains in the treatment of patients at the treatment center | Photo By: Kemah Zinnah

Meanwhile, Mr. Fombah has also boosted about significant gains made at treatment unit in Tubmanburg. According to him, all COVID-19 patients were treated and have fully recovered.

“We feel very happy when all of our patients, who were tested positive for COVID-19, that all of them have gone back to their various communities and families, and some of us especially the leaders are still in the field making sure that we traced people,” the county health surveillance officer said.

Giving the statistics of patients at the treatment unit, he said since the county has recorded 20 confirmed cases in four communities — out of which, five were health workers.