Montserrado County: Voters in the Dark About the Referendum 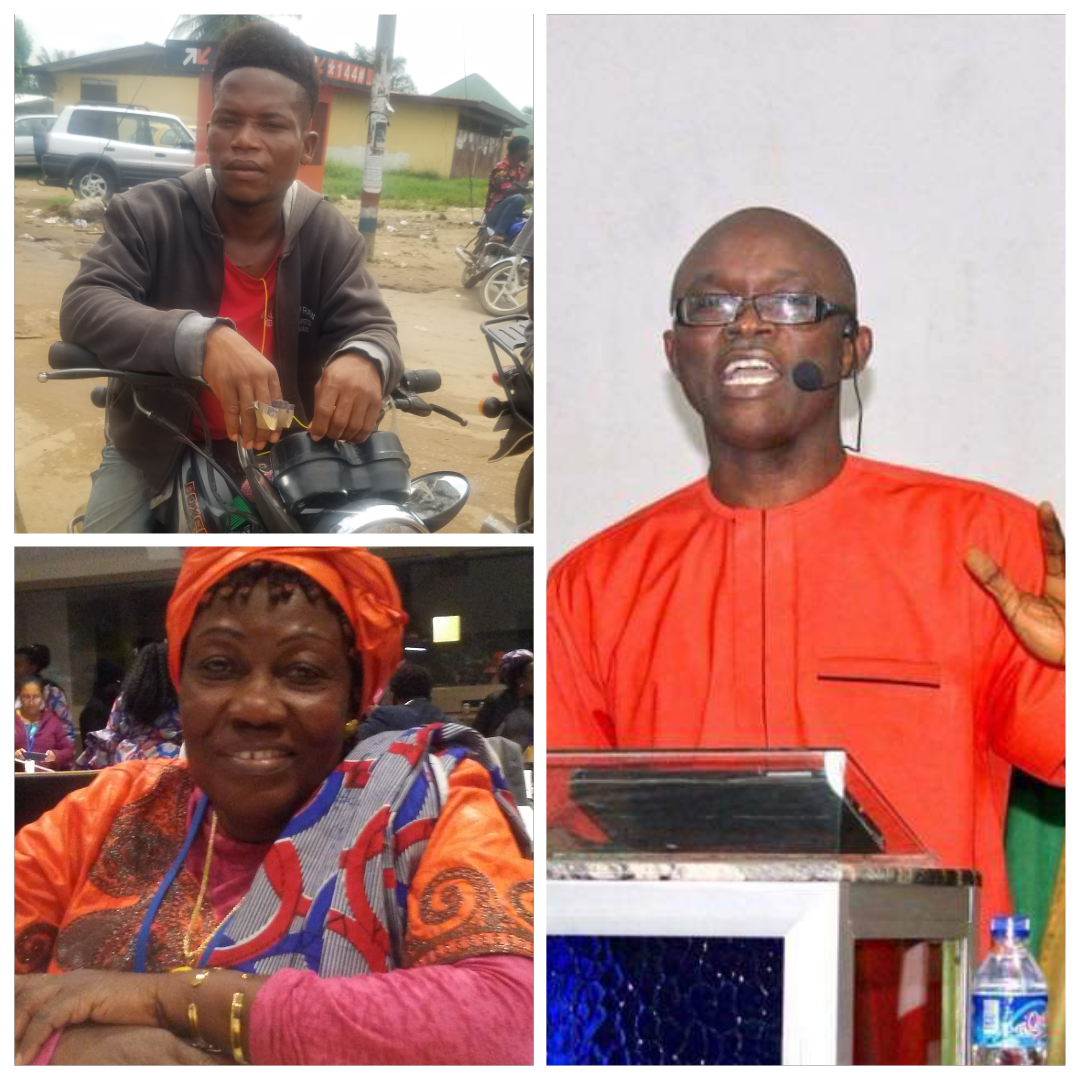 Less than a week from the December 8 referendum, and voters continue to voice concerns regarding the voting process and ask for more time to get educated and make informed decisions about the propositions to amend the constitution. These amendments, they said, will directly affect their lives, and therefore they should be allowed to take ownership of the process.

Beatrice Washington, a local seller at Du-port Road Junction, said that she is a registered voter, but she has no clear idea of what she is expected to do with the referendum.

“I only know that we need to vote to reduce the time presidents will spend in the chair [tenure] from six years to five years. I do not have knowledge about the other propositions that are expected to be voted for,” she said.

Ballot Measure 4 asks voters for a “Yes” or “No” on the proposal reduce the term of the President and Vice President from 6 years to 5 years in office.

A “YES” vote means you have agreed to amend Article 48 of the Constitution to reduce the term of the Representatives from 6 years to 5 years.

“Besides avoiding those mistakes that maybe made due to the lack of education, we are also changing those laws that will affect our children for a very long time until they are changed in the nearer future. That is the main reason that the government, through NEC, should postpone the process and educate we the uneducated people,” Washington said.

“I live in Montserrado and I do not know anything about the process, what about those that are in the rural part of Liberia, or older people who need a better interpretation of the process?”

Better without amendments than to vote in ignorance, says voter

Peter Dolo, a motorcyclist stationed around the Soul Clinic-Zazay community road, bluntly stated the issue over lack of voter education.

“I have not heard about the referendum; only [about] the senatorial elections because those candidates comes to ask us for votes. I will only go vote for senator, because I do not want to make a decision that I am not aware of,” he said.

Peter, age 24, concluded that even if the decisions at the referendum are important, and they may affect his life as a young man, he feels that the most important thing to him is to remain true to his value and not make, what he called, “an ignorant amendment to the law.”

Kebbeh Monger, President of the Rural Women Association, said that it is important to provide education for Liberians in rural communities to enable them to participate in the process without any influence. However, even she, as the president of the association, has not been included in any voter education.

“How will I call my counties’ presidents to educate other women about things we know nothing about?”

Monger predicted that most voters will cast a ballot for the senatorial elections, but they will likely not vote for the referendum propositions because they have no idea what they mean.

She called for rural women empowerment to enable them to use traditional communication methods to educate women who cannot read and write about the upcoming referendum, but said that this effort with do little to help with so limited time before the referendum.

It can be recalled that the Liberian National Bar Association has described the referendum process as a violation of Liberia’s Constitution.

Rev. Joseph Gardea Johnson III, Pastor of the Restoration Baptist Church, said that providing education to the public makes them own the process and make informed decisions on laws that will affect generations to come. However, he stated the government of Liberia made little effort to educate the voters.

“The legislature and Executive have to work with the National Elections Commission to make sure that every Liberian has understanding about the laws, including those different images that are expected to represent each proposition,” Rev. Johnson explained.

“You will not believe that I, as a pastor in this country and a national leader, have not even seen the symbols, I have no knowledge of how they look like and what represents what. I am in the position to educate this congregation that I am heading other churches under our control,” Rev. Johnson said.

Ballot Measure 1: A “YES” vote means you have agreed that a person, at least one of whose parents was a citizen of Liberia at the time of the person’s birth, shall be a natural born citizen of Liberia. Such person does not have to reach the age of maturity to decide his/her citizenship. Also, you have agreed that a natural-born citizen of Liberia may hold another citizenship, but shall not qualify for elected national or public service positions and appointive positions such as a Justice of the Supreme Court; Cabinet and Deputy Ministers; Heads of Autonomous Commissions, Agencies, and non-academic/Research/Scientiﬁc Institutions; Ambassadors Extraordinary and Plenipotentiaries; and Chief & Deputy Chief of Staff of the Armed Forces of Liberia. Ballot Measure 2: A “YES” vote means you have agreed to amend Article 83(a) so that the General Elections can be conducted on the second Tuesday in November.

Ballot Measure 3: A “Yes” vote means you have agreed to amend Article 83(c) to reduce the time the National Elections Commission has to hear and decide complaints on the Elections from 30 days to 15 days.

Ballot Measure 5: A “YES” vote means you have agreed to amend Article 45 of the Constitution to reduce the term of the Senators from 9 years to 7 years.

Ballot Measure 6: A “YES” vote means you have agreed to amend Article 47 to reduce the term of the Pro Tempore from 6 years to 5 years.

Ballot Measure 7: A “YES” vote means you have agreed to amend Article 48 of the Constitution to reduce the term of the Representatives from 6 years to 5 years.

Ballot Measure 8: A “YES” vote means you have agreed to amend Article 49 of the Constitution to reduce the term of the Speaker and Deputy Speaker from 6 years to 5 years.