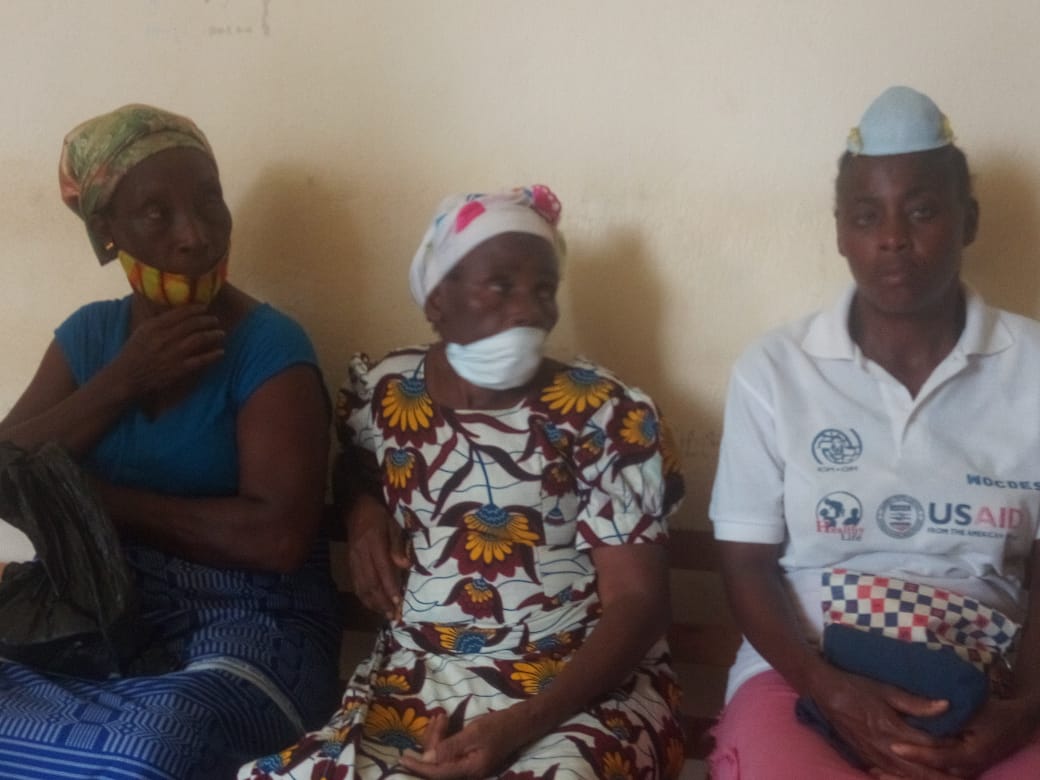 More than 30 elderly men and women living with different eye conditions were seen at the Eye Clinic of the JJ Dossen Hospital in Harper city, where many of them underwent under various surgeries or were treated.

Mr. Leemuel Tiawo, the eye clinic supervisor of the county’s main hospital, said the surgeries were done from December 1-3., adding that surgeons from Grand Gedeh County also form part of the team to provide services to patients during the exercise, with15 persons benefiting for the surgery.

“The excise is not restricted to old people but all categories of people with similar cataracts conditions,” the eye clinic supervisor clarified.

“The eyes are the windows to the soul – this is an expression that is often used to describe the deep connection one feels as it is important to always protect the eye from strange objects”. Meanwhile, a visiting eye surgeon from Grand Gedeh County, Mr. Gideon Tenty, said that forming part of the free surgical operation is a way of contributing to the rebuilding process of the country’s health sector.

“As health workers and eye technicians, we have been trying to care regardless of your location — whether you are in Grand Gedeh, Maryland, River Gee, Nimba, or Lofa County, we will go there to perform our responsibility when we are called,” said Mr. Tenty, who recalled conducting similar operations in July this year when the sight of eight persons were restored.

He said cataract is the leading cause of blindness for ageing people in that part of the country and so it is important to conduct periodic surgical operations for people, while urging residents of Maryland County to always take advantage of the free eye care services.

Some of the patients who underwent the operation thanked the sight savers for the interventions, with some of them testifying that their sights have significantly improved.

“I want to thank God through these doctors who have made it possible for me to see clearly, I see my children and talk with them every day,” said Mother Jessy Toe, 81, a resident of Tubman Town in Harper.

James Sartee,78, a resident of Glofeken in Borrobo District recalls that he began struggling with his sight when he turned 60, something he said deters his participation in community activities.

“This eye problem is not good for we the old people; we cannot participate anymore in other activities and attend some community meetings due to our health problems,” Mr. Sartee said. He then hailed the surgical team “for such a great opportunity” that has seen him examined and treated.

Like Mr. Sartee, Madam Oretha Nyamh, 78, says she too struggles to participate in community activities due to her poor eyesight.

“My son for me I don’t know what to tell these doctors for restoring my sights,” she said. “See me now, I can recognize your cloth color, it was not used to happen, sometime my grandchildren used to come to me, but I cannot [could not] see them clearly.”