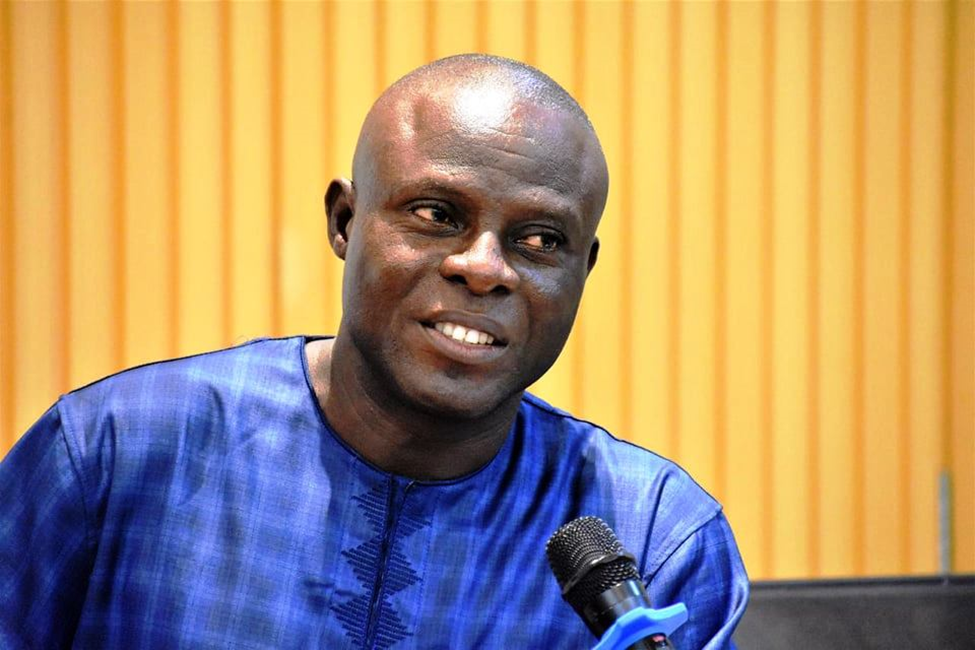 MONROVIA – The President of the Press Union of Liberia (PUL), Charles Coffey, called on political parties and their supporters to stop the violence and inciteful rhetoric immediately, or risk driving the country into a state of insecurity.

Coffey’s reaction comes one day after election violence and vandalism were reported in Porkpar District, Grand Cape Mount County, in the evening of December 5. Two vehicles and a residence were set on fire in addition to some looting.

President Weah and international partners publicly condemned the attacks, just two days before the Special Senatorial Elections and the Referendum scheduled for December 8.

In an exclusive interview to this reporter, Coffey blamed politicians and their inciteful messages risk perpetuating violence and endangering the young democracy.

He also warned the mass media and reporters who are equally to blame when reporting the hateful and inciteful messages without censorship.

“We have been tirelessly working to maintain the peace […] because it is the bedrock of development of democracy. In this light we expect the media to be conflict sensitive, their discussions -whether print or broadcast- should be done professionally in order to avoid transmitting messages that could cause confusion,” he warned.

He encouraged journalists to create platforms where candidates and voters can meet and interact directly through question and answering.

“It is the duty of the media to help voters access the candidates in order to make the election meaningful. This duty requires them to make accurate, balanced, and reasonable [reports] about the candidates and also to reflect the views of the public to the candidate. We encourage broadcast institutions to carry free political broadcast for each registered party and the terms and conditions shall be the same for all parties, including timing and quotations, especially when they are politically controversial or defamatory. For example, jargons, technical abbreviations, and political statements that are not clearly or easily understood should be verified by the media and fully explained,” Coffey instructed.

According to Local Voices Liberia online media platform, candidates have a track record of refusing to appear in front of the voters. The Center for Media Studies and Peacebuilding, with support from USAID through Internews Liberia, conducted several senatorial debates where the candidates refused to show up. Only 38% of the candidates appeared for the debate. That is only 4 out of each 10 candidates agreed to speak with the voters.

In one case, in Bomi county, all five senatorial candidates left voters waiting for hours and never showed up for the event.

Voters blame the politicians who exploit the unemployed youth

Esther Blake, a businesswoman in Monrovia, blamed the politicians, elected officials and candidates for inciting violence. She said that these individuals should condemn violence at the time when it happens, and to punish the offenders who commit hateful acts. 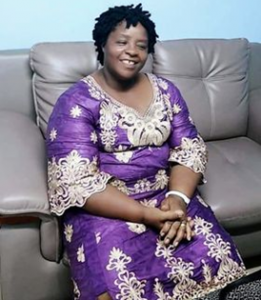 Esther Blake is a Liberian businesswoman based in Monrovia

“I must say that violence is also triggered by dissatisfaction among citizens who fear that the election results may not be fair and can only express their grievances through the act of violence,” Madam Blake said. She asked the government to step up and put a stop to it, especially by holding candidates accountable for their hateful slogans.

“They [candidates] should talk about the issues in the country, not about personal attacks,” Blake said.

“Most of our friends are less busy, especially the boys. As a result, they are available to be used by the politicians to carry out their evil plans. The politicians give them money to go and cause problems.”

“We, the youths of Liberia, must come together with one voice and one understanding. Because the people we are fighting each other for, when they win, they will never look in our direction again until the time that they will want votes. So, there is no need to fight each other for people who do not like us,” she said.

On December 6, the international partners issued a joint statement condemning the acts of violence and called for a full investigation.

“We deplore the incidence of violence in Grand Cape Mount yesterday, including the burning of cars and looting and burning of a house, and are certain that the vast majority of Liberians would wish to disassociate themselves from such acts. In this regard, we fully support the statement this morning by President George Manneh Weah condemning the violence and calling for political partisans and their leaders to conduct themselves peacefully.”

The signatories of the joint statement included the United Nations in Liberia, ECOWAS, the EU Delegation and the Embassies of the EU Member States, and the UK and the US Embassies.

Grand Gedeh County: Vote More Women, It Will Be Good For the Country
Representative Fallah: “No Competent Women”; Then Loses Election