Mother of Triplet, People Living with Disabilities Get Christmas Gifts From Charity Foundation 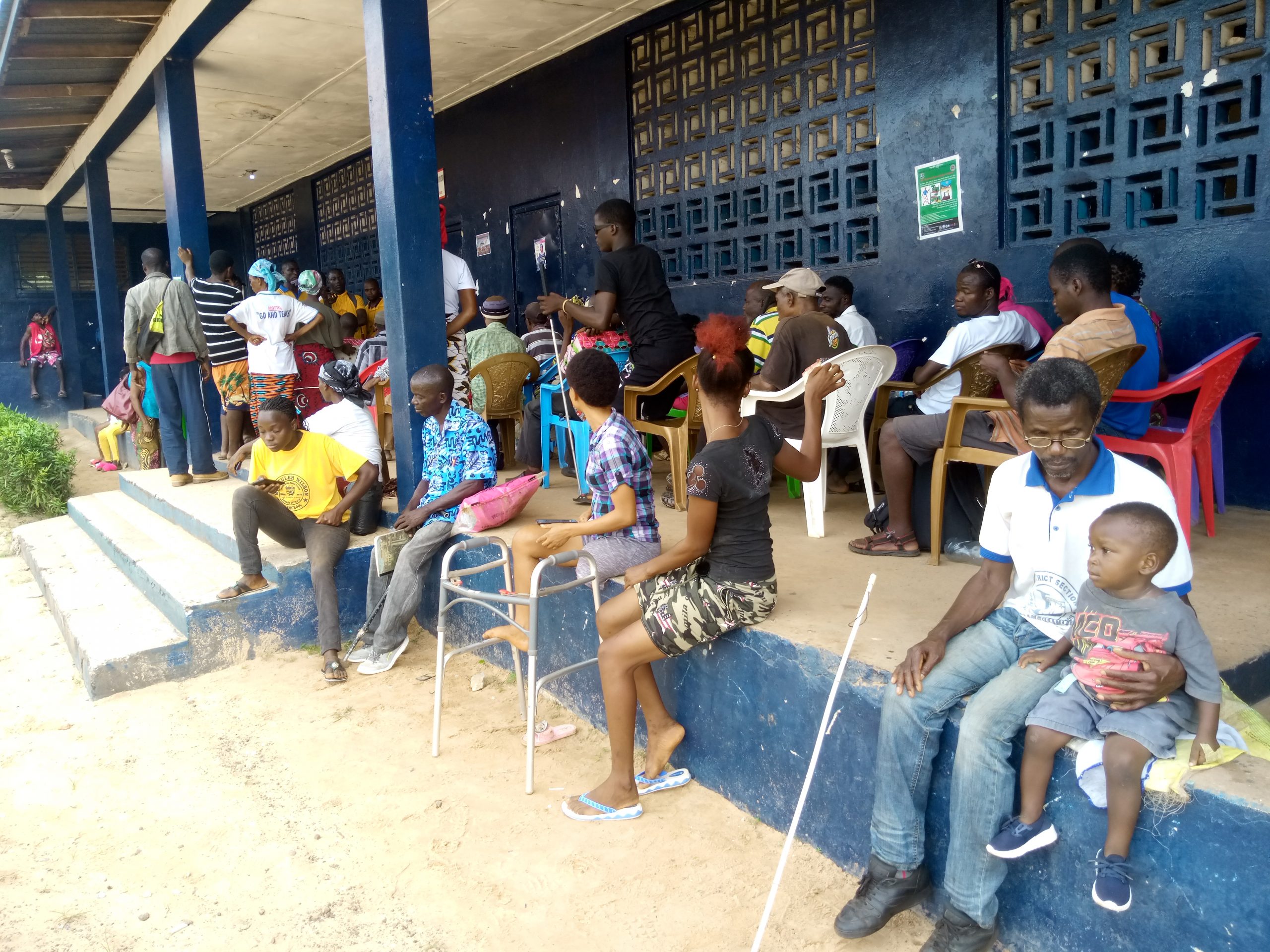 Grand Gedeh County – The Olive Sayee Foundation has identified with a mother of a triplet, Dekontee Brown, several less fortunate youth and people living with disabilities during the festive season. The Foundation shared gifts that included assorted food and non-food items worth over US$2,000 to these residents of Zwedru city.

Speaking via mobile phone from Australia after the distribution of the items, the chief executive officer of the foundation Ms. Olive Sayee said the donation was intended for people of the city who are less fortunate.

“That category of people we choose to identify with this Christmas and New Year season are people that are being over-looked by some family members, friends end even the society because of their present status,” Ms. Sayee said.

“I mainly feel for the mother of the triplet; it is not easy to even take care of just a single baby before a young lady to be taking care of three babies including the ones she previously had, some of our fathers, mothers, uncles, brothers and sisters that cannot see, work so easily. Some only by means of help and the less fortunate youths are all important in the society so they must all be supported and respected”.

Responding to the kind gesture, Dekontee Brown, the mother of triplet, thanked the Foundation for “always” meeting her needs in time of difficulties.

“When I gave birth to these children, this same Foundation was the first to identify with me, I never even had anything to wrap the children in and food to eat, when this same foundation came to me while I was still at the Martha Tubman Memorial Referral Hospital and today again receiving these items, I am grateful to you Olive Sayee,” said Ms. Brown, 36. Ms. Dekontee Brown, 36, holds her three children as she speaks to reporters in Zwedru after receiving gifts from the Australian-based Liberian charity foundation | Photo By: Ben T. C. Brooks

“Five months now, since I gave birth, the children father said he was going to the gold mine for support, from that date I have not seen him. Apart from this triplet, I am having four other kids and they are not in school because I cannot afford sending them while myself did not go to school too. So, please I really want for the little ones that growing up to be in school”.

The mother of seven said she sells fish to cater for the children and if she is unable to sell for a day, it becomes difficult to feed them. She then called on the CEO of the Olive Sayee Foundation, other humanitarians, and the county administration to help her cater to her children.

Meanwhile, some members of the community of people living with disabilities in the county have lauded the Foundation for the gifts. Items donated were 10 bags of 25kg rice, Oil, Vita cub and cash.

The  presentation of the items was done at the Zwedru Youth Center on December 24.