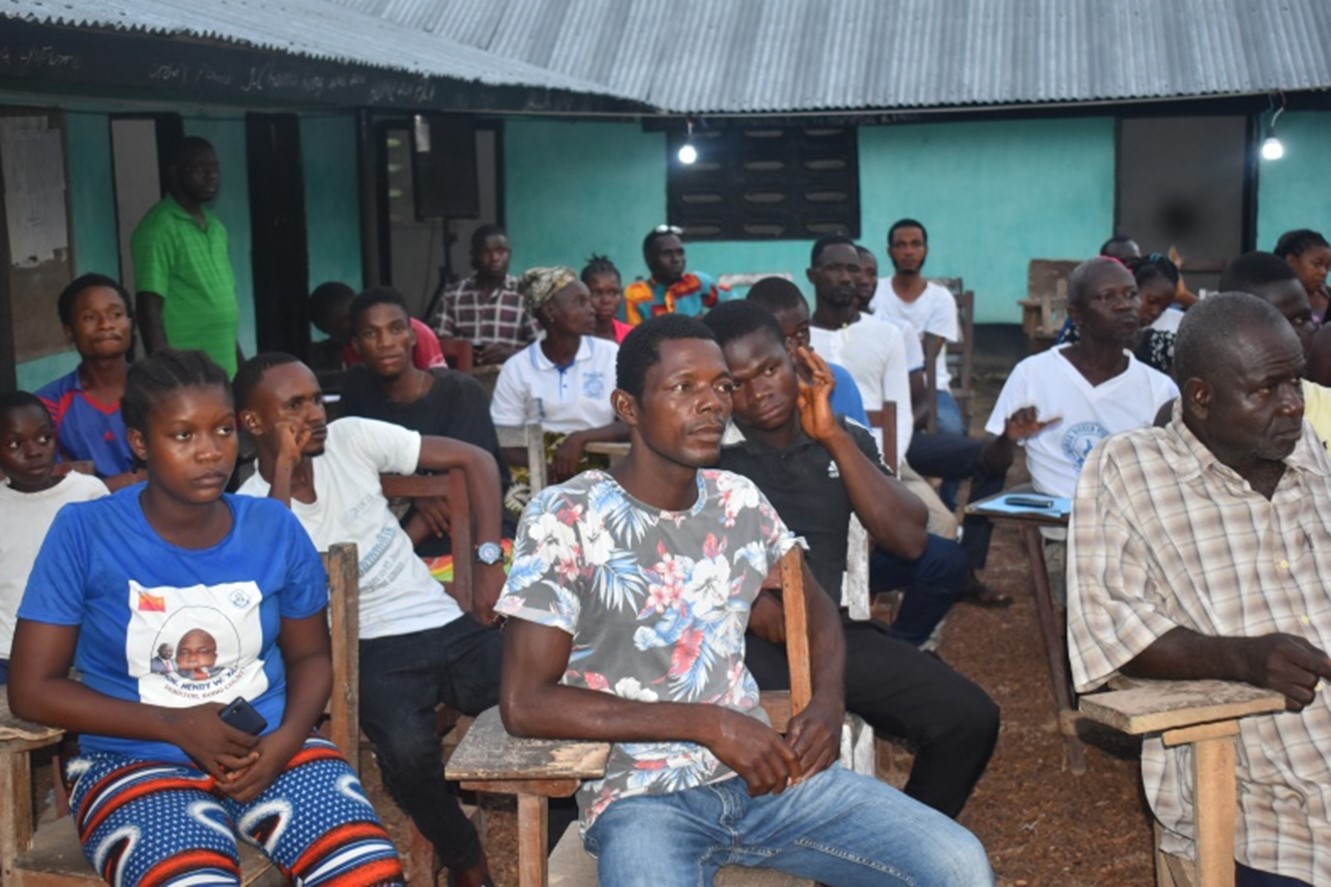 Kakata, Margibi County – Voters purposefully boycotted the national referendum because they did not understand what they were voting for. This was the overwhelming message delivered by voters taking part in a post referendum community forum held in Weala, Margibi county, organized by the Liberia Media Democratic Initiative (LMDI) on December 9.

Papa Sumo, a resident of Weala, said that the referendum ballot was confusing to him, and it took him a while to understand what he needed to do. Suma said he checked “yes” to reduce the tenure of the president, representatives, and senators, but he voted “no” to the proposition requesting to move the national elections date from October, rainy season, to November, dry season.

Politicians should experience roads in the rainy season

Suma wants elections to continue to be held in the rainy season because he wants politicians to experience the poor roads outside on Monrovia when they are campaigning.

“I also voted yes for dual citizenship, because I have brothers and sisters in other countries, and they have children. And maybe someday, they will think of coming back to Liberia, because they are Liberians,” Suma explained his vote on the dual citizenship proposition.

Lauren Sangbeh, another voter, said that at the polling station she was given a long paper, which she now knows it was the referendum ballot, but because she had no knowledge what to do with it, she just folded it and dropped it in the box without any markings.

Daddy J. Bokarie said that he knew there was a national referendum, but other than that, he was unaware of what it means. He only felt comfortable to vote “yes” for the dual citizenship proposed amendment, and all the others received a “no” vote because he did not fully understand the implications.

NEC staff may have lacked knowledge too

On December 19, in an exclusive interview, Cllr. Tiawan Gongloe, President of the Liberia National Bar Association (LNBA) explained that the propositions were not clearly worded and even members of the LNBA difficulties understanding the full legal implications if they were to become part of the law.

“The framers of the Constitution intended for the people to be informed of any proposed amendment to their Constitution one year prior to the day of voting, in order to be adequately informed.” And because the government failed in their duties, the vote resulted in a high number of invalidated ballots, he added. 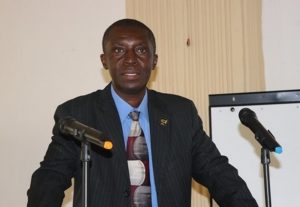 Sam Junior, who knows how to read and write, still voted “no” across the ballot’s eight propositions because he felt uneasy about what they meant. He said he cannot imagine how difficult it must have been for unlettered people.

Junior claimed that even National Election Commission (NEC) staff, who conducted some awareness ahead of the vote, were not fully prepared to answer the voters’ questions.

Melvin Scott, who served as Ballot Box Controller (BBC) as NEC staff, said that he voted “no” to all propositions also because he did not understand what they meant. 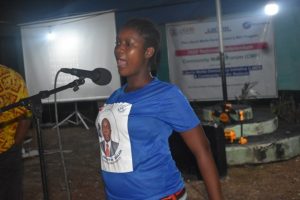 Blessing Blamo said that she asked the NEC staff for advice on what to do with the long referendum ballot, and claims the staff told her to read it and do whatever she understands that she needs to do.

“I opened the referendum ballot paper and got confused, and later fold it and placed it in the ballot box because I did not know anything about it, so I did not vote on any of the propositions,” she told the forum.

Moses Campbell Dennis, a party observer, said that the referendum was improperly organized, especially since there is a high rate of illiteracy in areas outside of Monrovia.

“From where I was assigned on December 8, I observed that the entire hundred plus persons that voted did not vote on the referendum. I just hope that more awareness will be done in the future so that the people can have knowledge on what they are voting for,” Campbell said.

In an exclusive interview on December 18, Tola Thompson Adebayor, Solicitor and Regional Director of the Regional Watch for Human Rights Incorporated (RWHRI), claimed that the government forced the referendum on the people.

Cllr. Adebayor said that a National Referendum is a good thing, but the people needed to be sensitized. The high number of invalidated votes, he said, is a clear indicator that the voters were not educated ahead of the referendum. And based on his direct observation, Adebayor said that NEC staff at polling stations were unprepared to explain to people what to do with the paper ballot.

According to NEC official data, there were 61,400 ballots cast in the national referendum on December 8. More than half of these ballots were invalidated. Less than 25% of all ballots were marked “yes” for the various propositions.