The electoral body’s local office in the county on January 16 conducted a recount of seven of the 111 centers in the county following a complaint filed by independent candidate Tequah, claiming fraud in seven of the polling places.

The recount process, which was presided over by Maryland County’s Election Magistrate, puts Smith in a narrow lead. 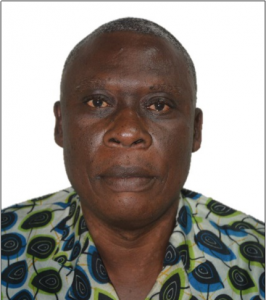 Smith served as Superintendent of River Cess County during the administration of former President Ellen Johnson Sirleaf for four years before resigning in 2014 to contest in a special senatorial election that he would later lose to now Senator Francis Paye.