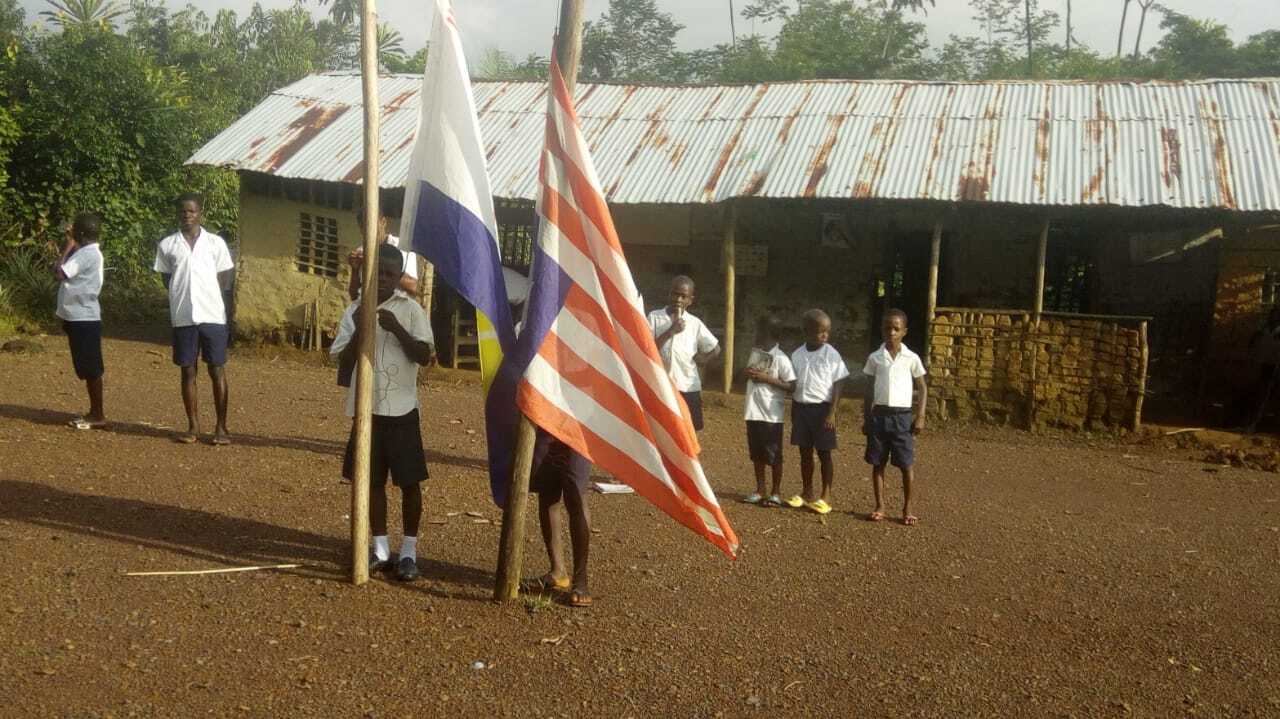 Cesstos, Rivercess County – Six public schools in Rivercess County are at the verge of being shut down due to the lack of teachers. Some of the schools either have a single teacher or no teachers at all.

The Gborwuzohn Public School did not operate for the 2019/2020 school year due to several challenges including lack of teachers. The only assigned government teacher was removed from the government’s payroll in 2018.

Mr. Jermoe Toe, Principal of the Gborwuzohn Public School, has since abandoned the school on ground that he could not teach without salary.

“Can you imagine, the last time the school operated was during the 2018/2019 academic school year and that we had a total enrollment of 165 students,” Mr. Toe said. “I alone was the principal, registrar and the teacher for the students”.

He further mentioned that upon receiving the report, he informed the Ministry of Education and partners to “accommodate volunteer teachers to fill the gaps that were opened at the schools”.

“We are preparing communications for our partners, Racing Academy and Bridge under the Private Public Partnership Agreement, to take over the schools while we engage the Ministry of Education to assign teachers at these schools,” our source said.