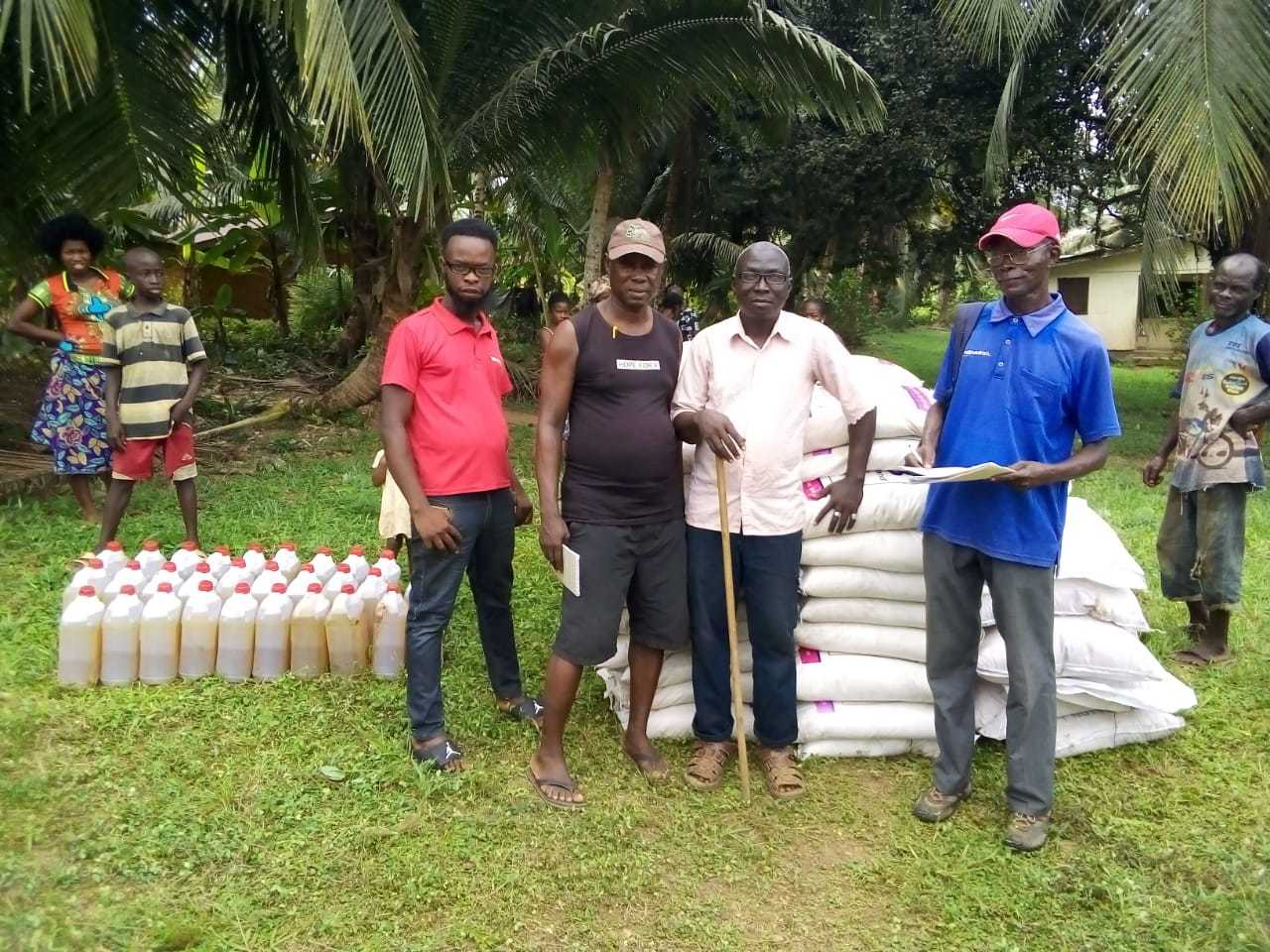 Cesstos City — The Government and the World Food Programme (WFP) have begun the distribution of the much-publicized food Stimulus Package in River Cess County.

The distribution began on February 2 upon the arrival of the first consignment of the food supplies in the county. The package contained bags of 25 Kg rice, beans, and vegetable oil, according to the WFP.

The distribution in the county is being supervised by the Liberia Agency for Community Development (LACD).

Four groups including the Christian Association of the Blind (CAB), National Union of Organization of Disabled (NUOD), Group of 77 (G77) and the National Commission of Disabled were the first to receive their rations. Each of the four groups received their portion of the ration separately.

Mr. Justine Gour, LACD Supervisor for Rivercess County, said the second consignment of food supplies were expected in a week’s time and would be distributed to other beneficiaries.

“And to be specific, the one that have just arrived is for four different vulnerable groups and it is not the general one for those within the eight administrative districts which we did the enumeration for,” Gour clarified. 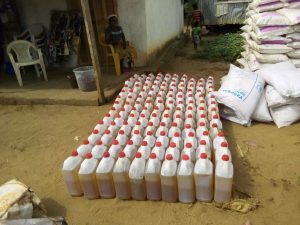 The first consignment of the stimulus package to the county contains package contains rice, beans and vegetable oil | Photo By: Aaron Geezay

George Zorkor, Coordinator of Group of 77, thanked the Government and WFP for reaching out to them with the food despite the long delay.

“I’m overjoyed and presently if you see us, we are happy for whatsoever they have brought in,” Zorkor said.

“You see, nothing we can say but to tell the government and whosoever that have donated this food thank you that God will multiply whatsoever they have brought in.”

In March 2020, the Government launched the COHFSP to support communities greatly affected by the coronavirus pandemic in Liberia although the process have faced some challenges due to logistical constraints, according to the Steering Committee that also includes the WFP Country Office.