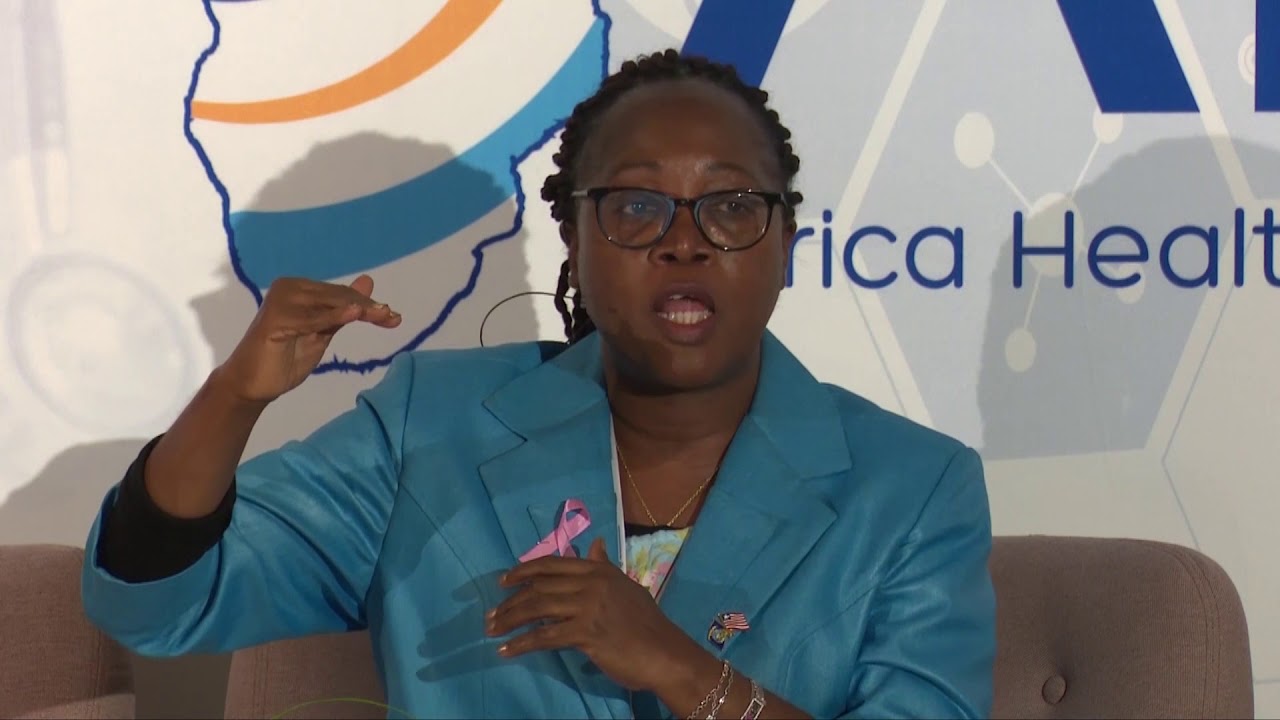 Monrovia – Liberia’s Health Minister Dr. Wilhelmina Jallah says several teams of surveillance officers have been dispatched to counties bordering the Republic of Guinea, where over 10 confirmed cases of Ebola has been confirmed with four death reported so far.

Dr. Jallah said since the declaration of the outbreak in neighboring Guinea, the National Public Health Institute – the institution charged with keeping surveillance of public health situation in the country — has sent a rapid response team to Bong, Lofa, and Nimba Counties.

“A rapid response team has gone to those counties,” she said, affirming that the health sector already has a structure in place – which was developed as a result of the 2014-2016 Ebola outbreak — to response to the health emergency.

The surveillance team will begin observing “what’s happening in those counties” especially at the border with Guinea, she said.

“We needed to put a lot more PPEs and gloves there, and which was done before my departure, and they also went to the Yekepa border [in Nimab County] and have gotten ready to be able to screen people as they cross [the border into Liberia],” she explained. “We were already screening, but to beef up the screening in those areas.”

Meanwhile, the Health Minister has announced that a consignment of Covid-19 vaccines is expected in the country shortly.

She said because Liberia has a “very youthful population”, the Ministry has decided to prioritize health workers, people with underlying health condition and the elderly as the first line of people that would be vaccinated.