Residents of Towns Near Border Call for Enhanced Surveillance, Preventive Measures amid outbreak of Ebola in Guinea 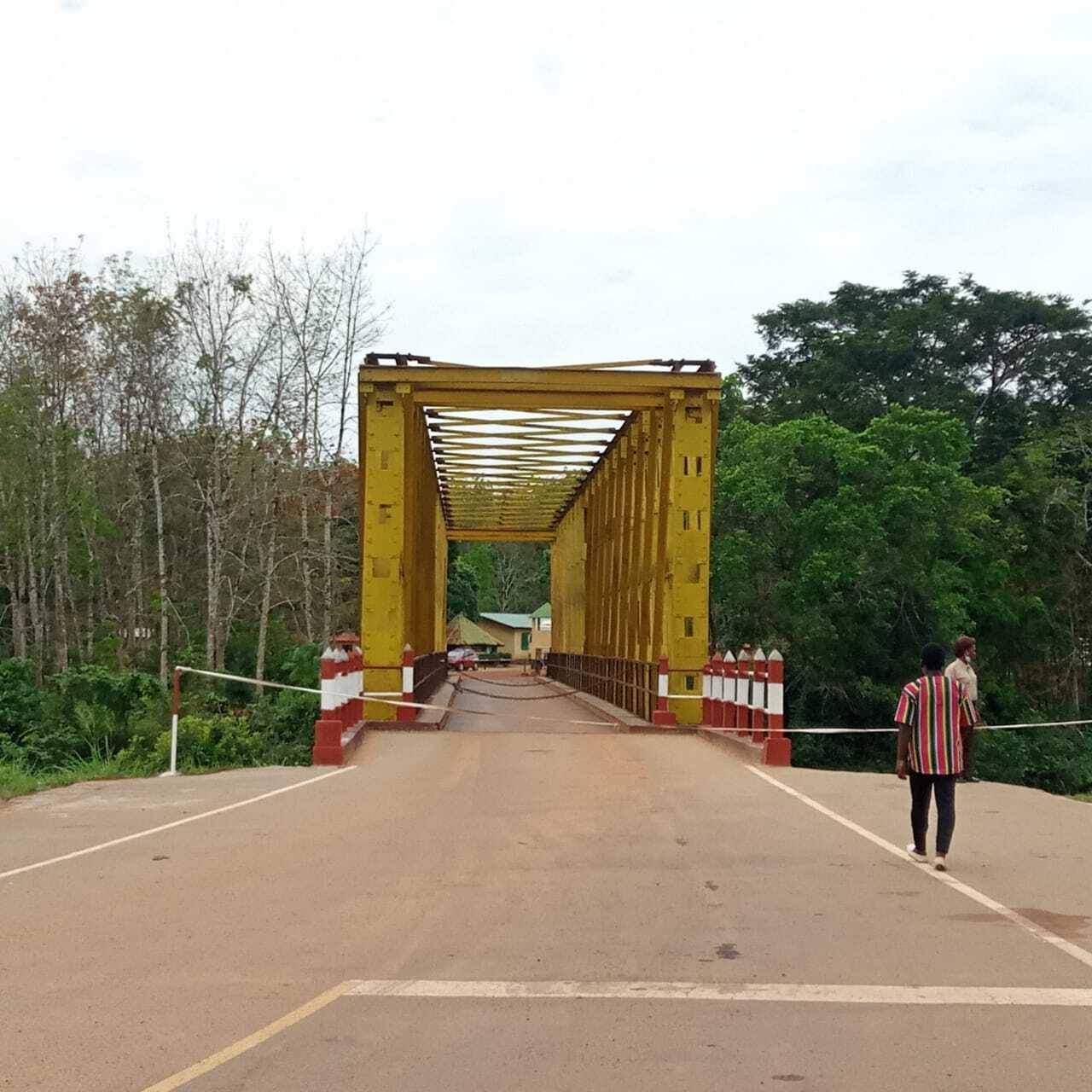 Ganta, Nimba County – Residents of a Liberian town close to the country’s border with Guinea have called on the government of Liberia to augment health surveillance and protocols along the border as some recount their dreadful experiences during the 2014-2016 Ebola epidemic.

On February 13, Guinea health authorities announced that four people have died of the virulent disease in the Guinean town of Gouècke which is in proximity with Liberia’s northeastern border.

That country has also recorded over 10 confirmed cases of the Ebola virus disease in what is now considered a new outbreak prompting public health experts to call for the implementation of robust measures to curb the spread of the virus.

The ongoing health situation in neighboring Guinea has renewed a familiar debate about shutting down the border with Guinea as others suggest that strengthening surveillance, awareness and prevention methods are crucial measures to prevent an outbreak.

He suggests that the activation of health measures instituted during the 2014-2016 Ebola epidemic, adding that communities should be supplied with thermoflash to ensure that commuters’ temperature is checked; provide powder soap, chlorine or chloride to facilitate the frequent washing of hands by travelers and residents. Garr Busie town is one of many communities bordering the Republic of Guinea. Riding on a motorbike, the twon is about an hour away from one of the many unofficial border points | Photo By: Joseph Solo, Jr.

Mr. Washington Wehdah, Town Chief of Garr Weipa Town, also agrees that closing the border “was the right decision” despite concerns the move might affect trade and commerce.

“We are also helping the government to make sure that people don’t cross the border,” Mr. Wehdah. “Our community watch forum members are helping us [to guide] at the border and our citizens are understanding the message from the government and they are complying”.

One resident, Johnson Kpayili, who worked with the Nimba County health team during the 2014-2016 epidemic, recounted the ‘deaths, suffering” that occurred, adding that the news of an outbreak in Guinea is terrifying many residents in Ganta.

According to the World Health Organization, in March 2014 Liberia recorded the first two cases of Ebola in the Foya District of Lofa County near the border with Guinea. The infected person wiukd later traveled to Monrovia, where most if deaths caused by the virus occurred.

“On April 7, 2014, the country reported 21 confirmed, probable, and suspected cases and 10 deaths. All five laboratory-confirmed cases died, including one in Monrovia. In a pattern that would later become a striking feature of the outbreak, those numbers included three cases in health care workers were all fatal,” the WHO said in its report about the epidemic that left over 4,000 people dead in Liberia.

With fear of a new outbreak in Guinea, Kpayili says closing the border with Guinea will reduces the risks of a potential spread. Johnson says closing the border and augmenting surveillance in communities close to the borders will help reduce the risk of Ebola | Photo By: Joseph Solo, Jr.

“This is the best way to avoid the spread of the virus in Liberia,” he said. “The government may not have the capacity to test everybody that comes from Guinea, but closing the border is the best step. Then, we Liberians and our government can look for ways to put up surveillance for the disease in our country”.

Some of his customers often travel to Guinea to purchase exotic commodities like motorbikes and auto spare parts, among other commodities.

Leo warns that the government should not take lightly the tightening of the borders.

“The Ebola Virus that killed people in 2014 in Liberia was as a result of cross border interactions,” he said.  “I want government to deploy security forces at the various entries [with the] Republic of Guinea, even if it takes one year or more, let the borders remain closed until we hear that there is no more Ebola in Guinea”.

But others argue that only shutting official borders and leaving unofficial crossing points unmanned would make the situation more complicated because travelers often exploit the porous borders.

Prince Dolo, Financial Secretary of the Border Money Exchange Bureau in Ganta city, claims that shutting down the borders during public health emergencies has always been a fiasco, adding that strict adherence to the mandate is improbable.

“At the peak of the Covid-19, the government said only goods will be allowed to cross the border, but we are always at this [Ganta-Guinea] border and we know what has been happening,” he said. “No border was closed, so nobody should blindfold our people with this ‘closing border’ issue”.

Dolo suggests that embarking on a rigorous awareness campaign and the enforcement of the preventive measures at various borders and in communities near these borders would produce better results than completely shutting the official entry points.

According to sources at the Liberia Immigration Service, there are about 11 porous, two sub-official and five official crossing points.

The LIS has often alarmed that Liberians and Guineans usually use these illegal crossing points to enter the country.

During the peak of the coronavirus outbreak in Liberia when the government ordered the borders closed, 27 men were arrested by the Joint Security for illegally using the Gbuyee crossing point – an area which is considered by the LIS as a sub-border.

Meanwhile, the county health team has not announced a preparedness plan but County Health Officer, Dr. Nettie Joe, recently urged residents to report movements of strangers in their communities.

“We want to be cleared and dispel the panic and say that Ebola is not in Liberia,” she said in response to rumors that Liberia had already recorded a confirmed case.

“Yet, we have our Community Health Assistants in all of the health districts in Nimba who we expect to work with community residents to do ‘tracking of visitors’. So, we are encouraging our people to continue to work with them.”

Dr. Joe is also wary that although official borders are closed, “people are still entering in Liberia from Guinea.”

She continues: “We want everyone to continue the hand washing, temperature check and our people should not forget to report sick people and strangers in their communities. We are also working with the security apparatus in the county to ensure that the health protocols are observed”.

Following news of the recent Ebola outbreak in Guinea, President George Weah mandated health authorities and related stakeholders of the sector to “heighten the country’s epi-surveillance”.

On February 16, the Government announced that the Ministry of Health and the National Public Health Institute of Liberia had dispatched epidemiologist to counties bordering Guinea. The move is to provide support for count health teams Grand Cape Mount, Gbarpolu, Bong, Lofa and Nimba Counties.