Panic Over Transfer of Medical Doctors from Phebe Hospital 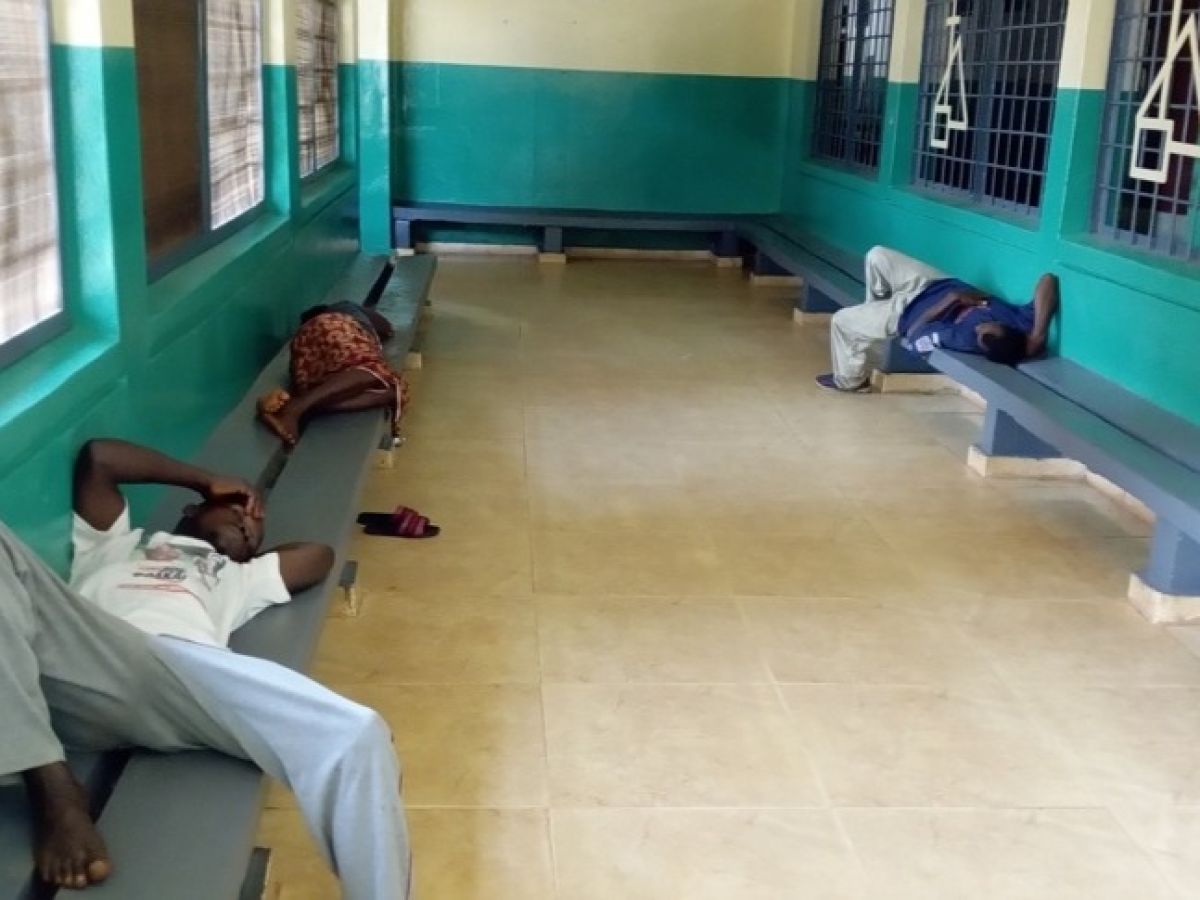 Bong County — The transfer of three specialist doctors from Phebe Hospital by the Ministry of Health has left many residents of Bong County startled with some saying the decision has made access to health care more scare at one of the country’s most renowned health facilities in central Liberia.

Nounou Joe, a resident of Wainsue Town in District #3, Bong County, is now worried that the decision is undermining health care delivery for many communities.

She said re-assigning the doctors shocked her, while further claiming that the decision has made the hospital to underserve the communities.

Amanda Slogan Kollie, a resident of Gbarnga, added that the move has had a negative impact on rural communities that heavily rely on the services at the hospital.

“Government withdrawing the doctors from the hospital is not good for us as citizens. It has a negative impact on the citizens because each doctor has their [his/her] own area of performance,” Ms. Kollie said.

“Sometimes citizens will come with some problems and they need a specific doctor and at that point if the doctor is not available, that person will die”.

For his part, Stanley Nyekpee, Coordinator of YMCA in Bong County, described the situation as “demotivating and bad” for the ordinary citizens.

“We signed a social contract with the government, because when we were voting, we voted for the government to seek our welfare, but not to do things that will put our lives in danger,” he said.

The withdrawal of the doctors stemmed from a disagreement between the Ministry of Health and the administration of the hospital with either side asserting supremacy over the running of the facility.

The tiff prompted Liberia’s Chief Medical Officer, Dr. Francis Kateh to announce on November 16, 2020 the re-assignment of three medical doctors from Phebe Hospital to other government facilities elsewhere in the country.

Dr. Kateh claimed that the hospital administration had refused to allow the Government to have a say in the operations of the hospital.

Before the transferred of the three doctors, Phebe boosted of 10 medical doctors.

Samuel Kplaiwru, Communications Officer of Phebe Hospital, said the transfer of the three medical doctors has “created a vacuum at the hospital and put the wellbeing of the ordinary citizens at risk”.

Kplaiwru said doctors, who are not specialists, and nurses who were aiding the three specialized doctors are now improvising [although they lack the required expertise] by providing specialized services to women and children.

He, however, assured that despite the challenges “the hospital will not be closed”, while calling on the government to intervene to “swiftly and amicably” resolve the issues.

Despite Kplaiwru’s call for a truce, the management of Phebe Hospital is now contemplating on charging patients for services — a move is intended to ensure the effectively running of the hospital.

Rev. Victor Padmore, the Hospital Acting Administrator, on January 20 announced that patients will soon be asked to pay for services offer at the facility.

“There is no more time for free service and we’re saying it bluntly,” he said. “Effective in the next few weeks, we will come back to let the public know…, everybody will have to pay. We can’t have patients coming to the hospital and tell them go buy your own glove.”

“We as institution, knowing the constraints that government has, we need to work with the government in the same direction,” he added, stressing that even though the government will have some concerns with the impending decision, it is intended to ensure the hospital keeps its doors open to the public.

If this new mandate takes effect it will go contrary to the government’s free health services for children and pregnant women at the hospital.