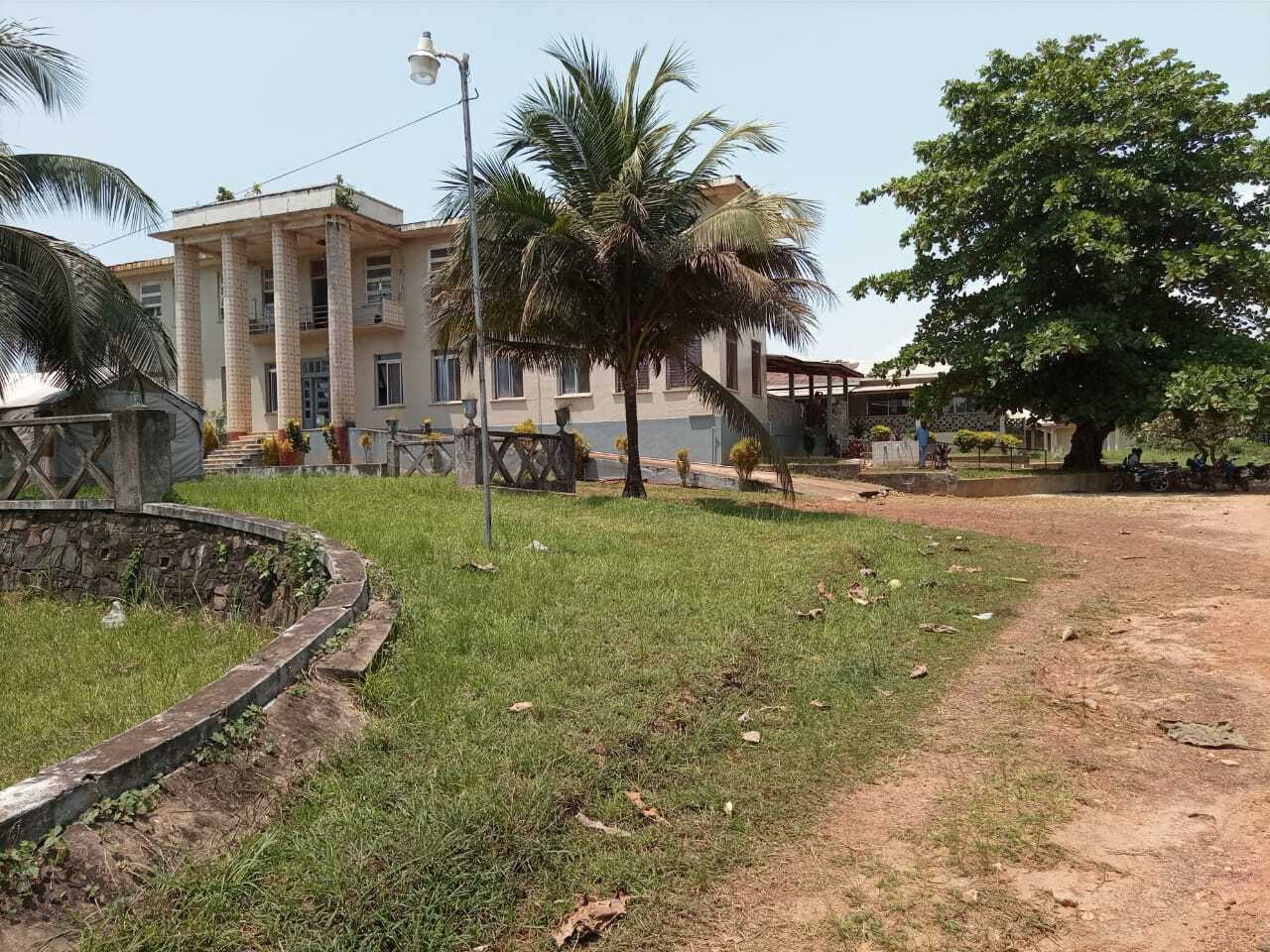 Harper, Maryland County — Several residents of Harper city in Maryland County have expressed concerns over the “ineffectiveness” of the pharmacy at the major public health facility in the county — the J.J. Dossen Memorial Hospital.

The residents claim that the constant delays at the hospital’s dispensary is because those working there are volunteers who must engage into other income generating activities. This means they have to work between two jobs thereby putting patients at risk.

Tony Doe, a father of little Prescillia Doe who was critically ill and needed medication urgently, said when he was sent by doctors to receive drugs at the hospital’s pharmacy, there was no one to serve him the medication.

“This is so sad for us in this hospital; I think there’s a serious need for something to be done because if not, many will lose their lives here,” Mr. Doe warned. “Can you imagine since I came here for almost three hours, I’m just sitting and those they say working at the dispensary have never even come yet.

“The first person was here and when we came for our drugs, he told us that his time [shift] is off and he wasn’t serving us and up to now we are here, and no one has ever come to serve us.”

Another patient, Janet Kojolo said she could not bare what seems to her as an abdominal pain as she waited for the next dispenser to serve a queue of over 30 patients at the hospital.

“I have been here with this stomach pain for almost 45 minutes now and no one is coming to my aid,” she grunts as tears roll down her cheek.

“I’m so ill, but this has become the normal behavior of the people here, especially during critical times. Plenty [a lot of] people have complained but each time we talk it, they will say only three people on salary at the medicine place [pharmacy] and sometimes they will curse us and walk away to go where they want to go.”

Big-bone Wilson, 60, of Harper city claims he often endures difficulties in accessing drugs from the dispensary after getting prescription from the doctors.

Authorities at the J.J Dobson Hospital refused to respond to inquiries from journalists about the situation at the pharmacy.

When contacted, Juliah Natt Doe, a senior administrator of the hospital, referred reporters to the Ministry of Health, saying “issues like such cannot be answered by us”.

But responding to a LocalVoicesLiberia inquiry about the situation, Dr. Methodust George, Maryland County Health Officer, said complaints about the situation is yet to reach his office but he added that a “quick investigation” will be launched shortly.

He, however, apologized to patients who claimed they have experienced “unfortunate situations” at the health facility.