Fact Check: Claim that Over 90 Percent of Children in Africa are living in Extreme Poverty is Incorrect 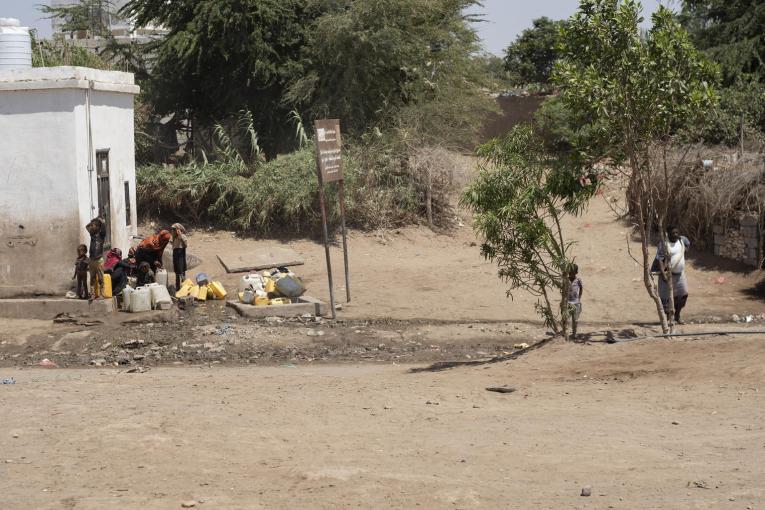 Monrovia — In what was an attempt to place a spotlight on the appalling living conditions of children in Africa, youth and student activist Martin K. N Kollie claimed that over 90 percent of the continet’s 400 million children are living in extreme poverty. But Local Voices Liberia fact check found that the figure is a projection and not the reality.

Kollie, who currently resides in exile, made the claim via internet on the Sky FM morning show. However, results from data obtained from World Bank, Children International, Unicef and others show that the claim was based on a projection and not the current reality.

What did we find?

When Local Voices Liberia contacted the Activist to know the source of his claim, he referenced a report  citing a projection by the Overseas Development Institute ODI. The report, published October 22, 2016, predicted that sub-Saharan Africa will be home to 90 percent of all children living in poverty and 43 percent of all impoverished people worldwide by 2030. It did not say 90 percent of children in Africa are living in extreme poverty as claimed.

To further justify his claim, Mr. Kollie forwarded an October 19, 2019 report that referenced a World Bank report on reducing learning poverty amongst children. The report shows that 53% of all children in low- and middle-income countries are “learning poor” and that the number in Sub-Saharan Africa is nearly 87% of children who are considered learning poor, and the rate is 90% across all low-income countries.

Local Voices found out that the 90 percent statistic as indicated in the report represents low income countries globally and does not refer specifically to Africa.

Projection is an estimate or forecast of a future situation or trend based on a study of present ones and it doesn’t necessarily represent facts, according to the oXford Dictionary.

For example, during the first upsurge of the COVID-19 pandemic in 2020, medical experts and philanthropists predicted doom for poor countries battling the disease especially African countries. A report released by the United Nations Economic Commission for Africa (UNECA) in April stated: “Anywhere between 300,000 and 3.3 million African people could lose their lives as a direct result of COVID-19.”

Whilst surfing through other open sources, we did not find any current statistics that verify the claim. Children International, an organization that works for the betterment of children said Sub-Saharan Africa has both the highest rates of children living in extreme poverty at just under 50 per cent, and the largest share of the world’s extremely poor children is put at a little over 50%.

A combined study by the World Bank and Unicef shows that 75 percent of children globally are living in extreme poverty with sub-Saharan Africa and Asia amounting for the most.

Based on these data available, we conclude that the claim that 90 percent of Africa’s 400 million children are living in extreme poverty is incorrect.