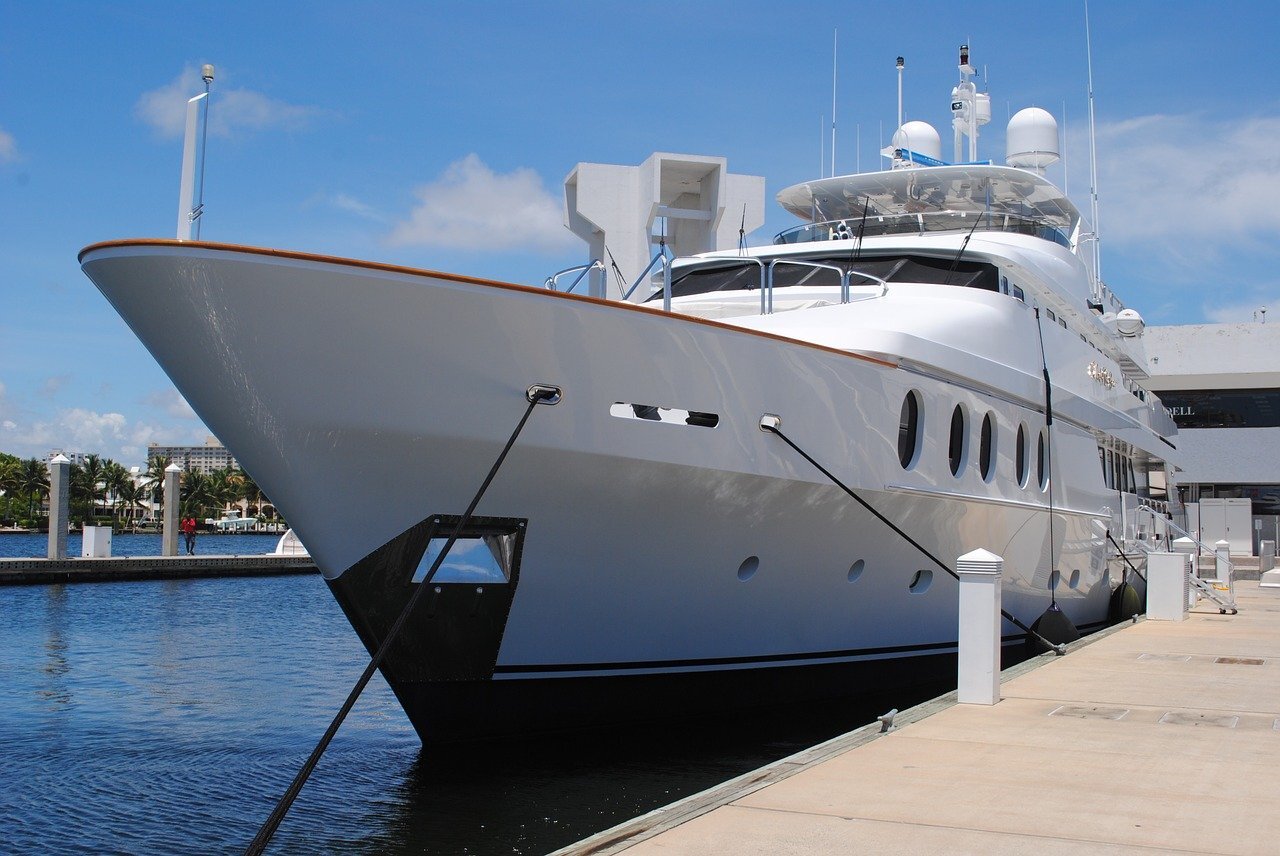 Monrovia — Numerous Facebook posts of a Yacht with the name “SS GEORGE WEAH” have gone viral with some posters claiming that the cruise ship belongs to President George Weah.

These growing social media posts have prompted the office of the President to refute the claim on Monday, August 2.  The press statement claimed that the same photo was first published by the Global News Network in 2019.

However, LocalVoicesLiberia has fact checked the origin of the photo and found that the original image was manipulated.

A reverse image search conducted on the photo did show that the image was first shared in April 2016 but with no clue as to where the photo was first taken. 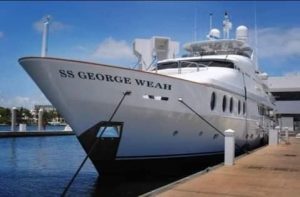 A further search carried out on the photo using an online reverse image search also revealed that the luxurious yacht in the photo, which is a 145-meter-long vessel, was built in Germany and was recently bought by Roman Abramovich — the Russian owner of Chelsea Football Club of England.

An article published by a Russian online news on June 9, 2021, priced the yacht at 45 billion Russian rubles which converts to over US$616 million. The article also states that Mr. Abramovich purchased the cruise vessel in early 2021.

According to Forbes, the yacht, which is named Solaris, is massive and one of the largest in the world. It is built for exploring and equipped with the requisite helicopter landing pad and hangar on the upper deck. It also features a large, open main deck aft with a beach club. It has accommodation space for 36 guests and 60 crew members.

During our fact check search of the photo, we also discovered that the same image has been manipulated on several occasions with different inscriptions, including the name of the Liberian leader – which appears to be the latest manipulation of the original photo.

Based on facts gathered, the yacht in the photo belongs to Russian billionaire, who is the owner of English top tier side Chelsea F.C. Both the Facebook and newspaper claims that the luxury cruise vessel belongs to President Weah are misleading.

Incorrect: COVID-19 Vaccines Do not Cause Death of People with High Blood Pressure or Diabetes
Fact Check: No 2021 Data Yet; Liberia’s Infant Mortality Rate in 2019 was 62.2%