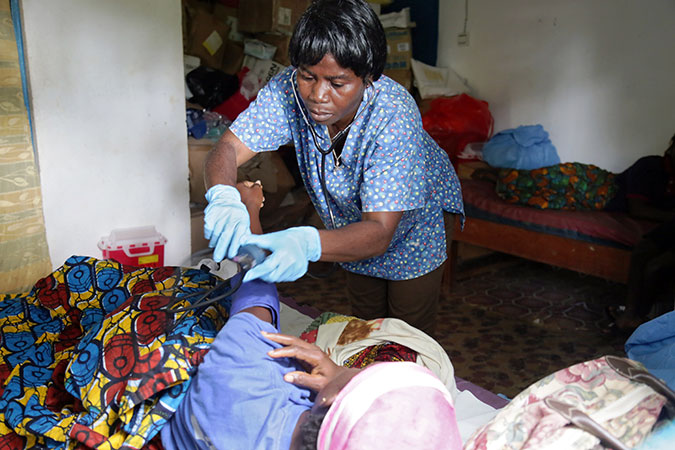 Paynesville – Popular social media user and student activist, Martin K.N. Kollie, claims that “Liberia’s infant mortality rate is 62.2%”. Although Mr. Kollie did not state which year the data reflects upon, but did he get the data correctly?

LocalVoicesLiberia checked all the reliable sources to verify this claim.

First, let’s find out what is infant mortality. According to the World Health Organization, infant mortality is the probability of a child born in a specific year or period dying before reaching the age of one, if subject to age-specific mortality rates of that period.

In other words, infant mortality rates are calculated as the number of deaths in the first year of life divided by the number of live births, multiplied by 1,000.

Also, Kneoma, a New York based data technology company, reports that Infant mortality rate in Liberia was at 62.2% (deaths per 1,000 live births) in 2019.

All the reliable available data on Liberia’s infant mortality situation are for the year 2019. So far, there have not been any data for 2021 made public.

However, according to an estimate developed by the UN Inter-agency Group for Child Mortality (UNICEF, WHO, World Bank, UN DESA Population Division), Liberia’s infant mortality rate (per 1,000 live births) for 2020 was 62 per every 1,000 live births. The estimate did not show any number for the year 2021.

Based on these data seen by Local Voices Liberia, it can be concluded that the data used by student activist Martin K.N. Kollie is about Liberia’s infant mortality situation in 2019 and not 2021.