What is Marburg Virus: Five Things You Need To Know. 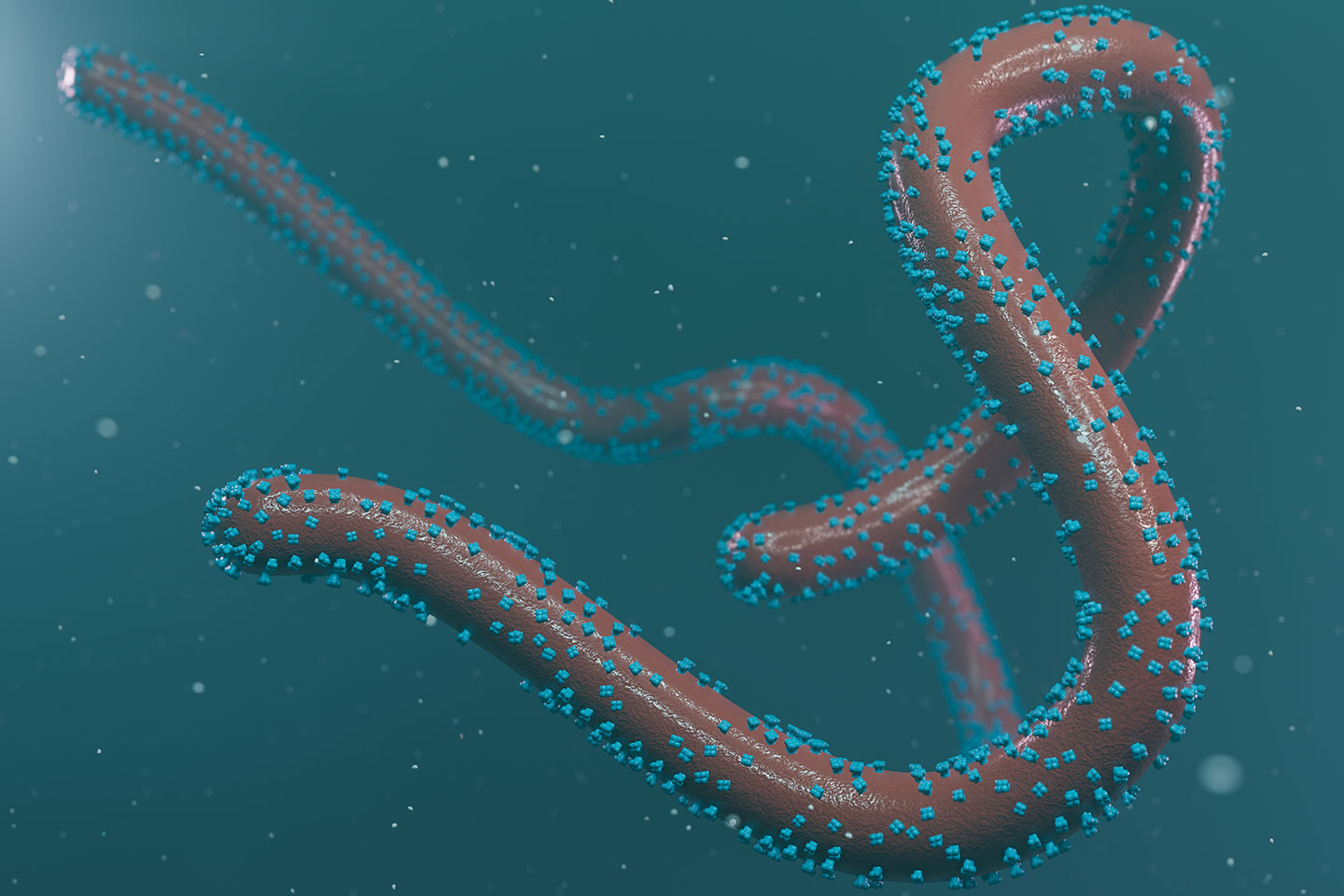 Paynesville – The recent discovery of a case of Marburg virus in neighboring Guinea has attracted concerns about the virus. Considering the threat from the coronavirus pandemic and how it is posing massive challenge to global health, a news of another outbreak has definitely sparked fear. But what do we need to know about the Marburg virus to stop it in its tracks?

Here are five things to know about Marburg virus:

Marburg virus, according to the US Center for Disease control and Prevention, was first discovered in 1967 when outbreaks of hemorrhagic fever occurred simultaneously in laboratories in Marburg and Frankfurt, Germany and in Belgrade, Yugoslavia (now Serbia).

According to the CDC, 31 people became ill, initially laboratory workers followed by several medical personnel and family members who had cared for them. Seven deaths were reported.

The first people infected had been exposed to imported African green monkeys or their tissues while conducting research. The reservoir host of Marburg virus is the African fruit bat, Rousettus aegyptiacus. Fruit bats infected with Marburg virus do not show obvious signs of illness.

Primates (including humans) can become infected with Marburg virus and may develop serious disease with high mortality. Further study is needed to determine if other species may also host the virus, the CDC added.

⇒ Transmission (How Does It Spread?)

The CDC says it is not yet known how Marburg virus first transmits from its animal host to humans; however, for the two cases in tourists visiting Uganda in 2008, unprotected contact with infected bat feces or aerosols are the most likely routes of infection.

After this initial crossover of virus from host animal to humans, transmission occurs through person-to-person contact. This, according to the CDC, may happen in several ways to include, direct contact to droplets of body fluids from infected persons, or contact with equipment and other objects contaminated with infectious blood or tissues.

In previous outbreaks, persons who have handled infected non-human primates or have come in direct contact with their fluids or cell cultures, have become infected. Spread of the virus between humans has occurred in close environments and direct contacts.

Preventive measures against Marburg virus infection are not well defined as transmission from wildlife to humans remains an area of ongoing research, according to the Center for Disease Control and Prevention. But it is recommended to avoid fruit bats, and sick non-human primates.

Measures for prevention of secondary, or person-to-person, transmission are similar to those used for other hemorrhagic fevers like Ebola.

The CDC suggests that if a patient is either suspected or confirmed to have Marburg hemorrhagic fever, barrier nursing techniques should be used to prevent direct physical contact with the patient.

These precautions include wearing of protective gowns, gloves, and masks, placing the infected individual in strict isolation; and sterilization or proper disposal of needles, equipment, and patient excretions.

Many of the signs and symptoms of Marburg hemorrhagic fever are similar to those of other more frequent infectious diseases, such as malaria or typhoid fever. This makes diagnosis of the disease difficult. This is especially true if only a single case is involved.

However, public health experts recommend that if a person has the early symptoms of the Marburg virus  and there is reason to believe that Marburg should be considered, the patient should be isolated and public health professionals notified. Samples from the patient can then be collected and tested to confirm infection.

⇒ How are Marburg and Ebola Similar?

Marburg and Ebola viruses are both members of the Filoviridae family (filovirus), putting them in the hemorrhagic fever category. However, they are caused by different viruses. The two diseases are clinically similar. Both diseases are rare and have the capacity to cause outbreaks with high fatality rates, according to the World Health Organization.

Marburg virus has a case fatality ratio of up to 88% but can be much lower with good patient care. For Ebola, it is transmitted to people from wild animals and spreads in the human population through human-to-human transmission. The WHO states that the average EVD case fatality rate is around 50% although case fatality rates have varied from 25% to 90% in past outbreaks.

While there is no available vaccine for Murburg virus, there is currently vaccines to protect against Ebola which have been used to help control the spread of Ebola outbreaks in Guinea and in the Democratic Republic of the Congo (DRC), the WHO states on its website.

For Murburg virus, GAVI states on its website that there are currently “no specific therapeutics” but suggests that “supportive care including rehydration with oral or intravenous fluids can improve survival”.

For signs and symptoms, the two viruses are similar. According to the Center for Disease Control and Prevention, Ebola and Marburg disease symptoms usually start 5 to 10 days after a person is infected and may include sudden fever, chills, headache, body aches, and a rash on the chest, back, and stomach. As the person gets sicker, symptoms include nausea, vomiting, chest pain, a sore throat, abdominal pain, and diarrhea.

According to the CDC after an incubation period of 5-10 days, symptom onset is sudden and marked by fever, chills, headache, and myalgia. Around the fifth day after the onset of symptoms, a maculopapular rash, most prominent on the trunk (chest, back, stomach), may occur on the patient.

Fact Check: Minister Tweah Claim is Incorrect, Liberia Does Not Have the Second Lowest Import Tariff in Africa
Fact Check: Are Women Living with HIV at Higher Risk of Getting Cervical Cancer?
<sc