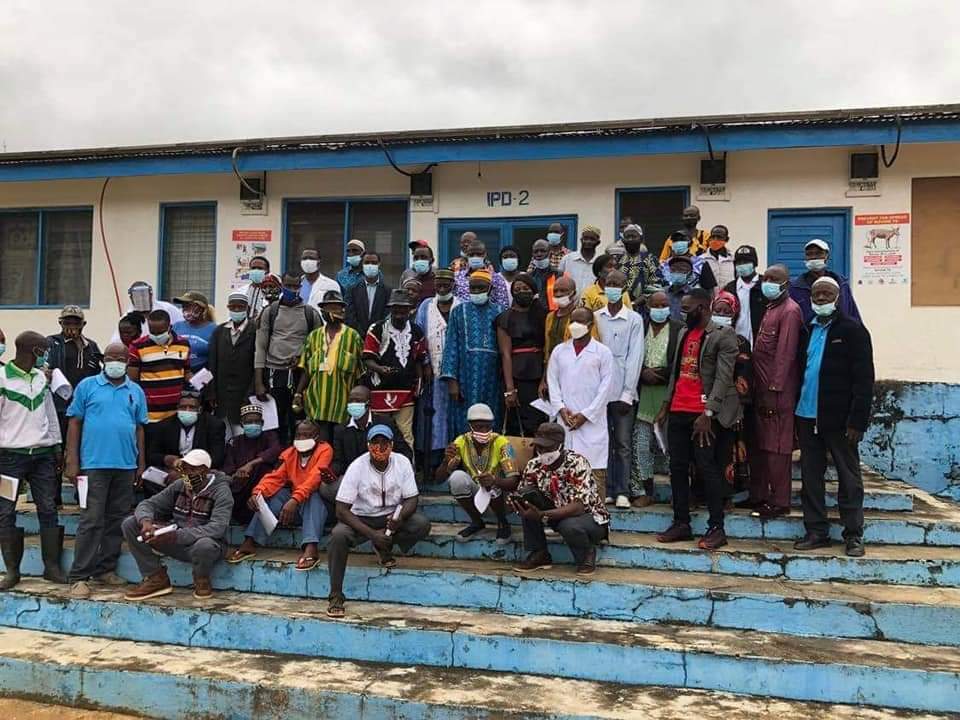 Kolahun, Lofa County — A drug revolving fund mechanism has been launched by health authorities for Kolahun Hospital — the major referral hospital in Lofa County’s largest district of Kolahun – with the procurement of over US$18,000 worth of medical drugs.

This fund was generated through donations from non-governmental organizations working in the district, Kolahun citizens in the diaspora and Liberia.

What is Drug Revolving Fund?

The Drugs Revolving Fund (RDF) mechanism is a process whereby patients seeking medical attention at a health facility pay a minimum amount for the drugs they receive there, compared to the relatively high amount they would pay elsewhere. The funds generated from the sale would be used to procure drugs for the hospital.

The intent of this strategy is to ensure essential drugs are always available to enhance the unhindered provision of health services void of over dependency on the government.  It also seeks to remedy recurrent problem of lack of medications because of the unsustainability of the 2007 National Health Policy of Liberia which allows patients not to pay for basic and essential drugs at public health facilities.

The National Health Policy (NHP) was introduced by former president Ellen Johnson Sirleaf in 2007 to increase access to affordable healthcare by vulnerable populations who would otherwise not afford the cost of healthcare at private hospitals. The 2007 NHP outlined the Basic Package of Health Services (BPHS) that would be provided without charge at clinics and hospitals regardless of geographic location. The BPHS was based on principles of decentralization and primary health care.

This long-time lapse between the last consignment of drugs that finished, and the next consignment caused patients attending these facilities to have to buy everything — from hand gloves, canella and injections for nurses’ use, to Paracetamol, ibuprofen, amodiaquine and other basic and essential drugs outside the hospital facility, thus posing a serious challenge to patients. This is a challenge still facing many public health facilities in the country.

With several calls to remedy the challenges posed by the lack essential drugs, public health experts postulated the drug revolving mechanism – a strategy which has been employed by several developing countries.

The mechanism, which is expected to be sucessful at the Kolahun health facility, will give pecial considerations to pregnant women, children, and senior citizens (the elderly). 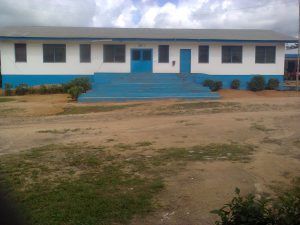 Giving the background of the RDF during the launch on August 25, the medical director at Kolahun hospital said the initiative is a culmination of engagements held with citizens on best possible ways of getting the local populations involved in achieving a resilient health system.

“Sometimes back, the Minister of Health, Dr. Wilhemena Jallah, held a four-day training with medical directors, county health officers and her deputies. There where we were asked on how to involve the local community in their own health so that we can move from a free health care system to a sustainable one,” explains Dr. Raphael Shavambu, Medical Director at Kolahun Hospital.

“This is how I came back to Kolahun and met the commissioner, the paramount chief and all the other district authorities. That’s how we all discussed and agreed to start a program like the RDF”.

Dr. Shavambu said despite the free health care service funded by the government, the shortage of essential drugs constrained people to rely on drug stores for services, something he stressed was risky to health of community members.

Varfee Tulay, Deputy Minister for Planning and Research at the Ministry of Health, said the introduction of the RDF marks the end of free health services at government-run facilities, adding that the success of the RDF at the Kolahun hospital will form the basis for it to be introduced across the country.

“This is the official lifting of the free health system in Liberia”, Minister Tulay announced. “Kolahun hospital will be used as a pilot. The way it will work will scale it up to all other hospitals. The way it will not work will guide us on how to do it better”.

Min. Tulay said the RDF is a decision of the African governments based on the Bamako Initiative which aims to ensure that country’s population have access to primary health care of good quality at an affordable price.

He said when people need medications, they will acquire them right in the health facilities and this will ensure the safety of citizens against harmful or expired medications.

“The drugs that are kept in the hospital setting are managed under the best condition — good temperature, good storage and good life span,” he said while warning against the risk of purchasing of drugs outside health care facilities.

“For the businesspeople out there, they don’t care. They want profit; so, sometimes some of these people do not know or do not check the expiration date on some of these drugs”.

Meanwhile, Tulay urged health authorities and community members to work together to ensure accountability of the RDF.

“I want to charge the pharmacist at this hospital, if anything goes wrong — from theft to mismanagement — you will be the one to pay for it.,” he stressed. “Before I leave from here, I need a complete inventory of the drugs we have so that we can begin the monitoring from there”.

Meanwhile, some citizens have hailed the scheme but called on the authorities to ensure sustainable supply of drugs at the facility.

James Sando Jekeh, a teacher at the Kolahun Junior High School who regularly seeks health care at the hospital, said RDF will be “an efficient means of getting quality medicines”.

“The program [RDF] is great because many days when you go to the hospital, they will give you a paper to go and buy the drugs outside,” he said.

“So, it’s good that we will now be getting all the drugs we need in the hospital here where they have professional health-workers who know the right drugs”.

For Bendu Kpandeh, a student of the Kolahun Central High School, the launch of the initiative is timely.

“At least we will not be leaving our patients in the hospital now and going out to buy drugs,” she said. “But the hospital got to make sure the drugs don’t finish; and I want everyone in Kolahun to pay for this program”.

Java Mento, another resident Kolahun, agrees with Bendu. She said the RDF will enhance the delivery of health care services at the hospital.

“This drugs business at the hospital has been a serious problem a nd people all around here — from Wanhasa, Vahun and other places depend on the hospital,” Mento said. “But every time you go there, no drugs. So, I really thank the people for this idea, and I want them to use the money to buy more drugs”.