Fact Check: Minister Samuel Tweah Is Incorrect. Liberia Does Not Have the Most Stable Exchange Rate in West Africa 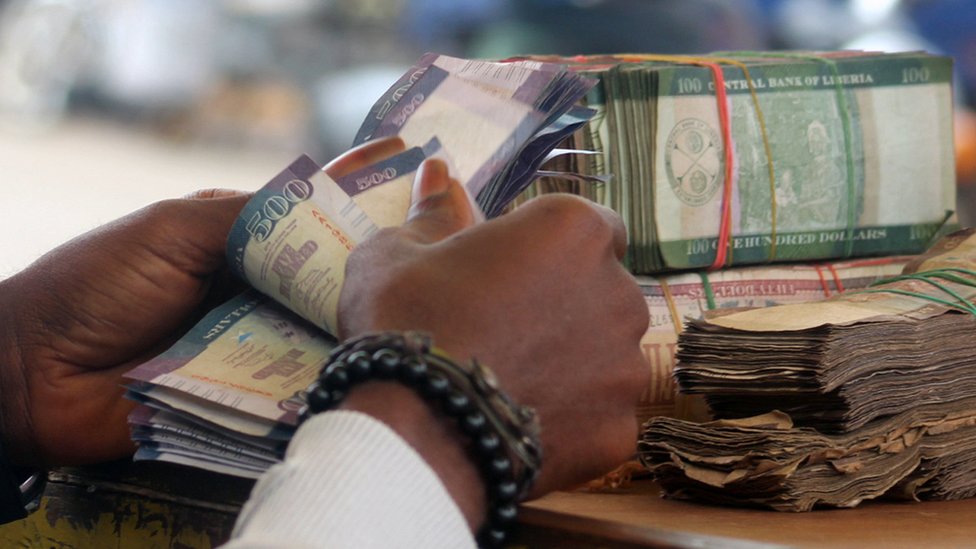 Monrovia – Liberia’s Finance and Development Planning Minister, Mr. Samuel D. Tweah, recently claimed that Liberia has the most stable exchange rate in the region although he didn’t say whether it was the West Africa sub-region or the Mano River region — which comprises of Liberia, Guinea, Sierra Leone, and Ivory Coast.

Mr. Tweah made the claim when he was responding to a question about Liberia’s inflation situation as guest speaker at a popular intellectual center in central Monrovia. LocalVoicesLiberia has fact checked the claim made by Minister Tweah.

Data published by Trading Economics, which provides information for 196 countries including forecasts for more than 20 million economic indicators, exchange rates, stock market indexes, and commodity prices, show that the exchange rate in Nigeria became stable by late June 2021 which was at 411 Naira to US$1.

Trading Economy graph shows that the country has experienced slight daily instability in its exchange rate. By the end of June 2021, 5.76 Ghana Cedis was to US$1 and it moved to 5.96 Cedis to US$1 by August 20.

The data made available by the Central Bank of West African States located in Dakar Senegal, which comprises of eight French-speaking countries of West Africa, show that the exchange rate of foreign currency to the CFA Franc on August 31 was 548 CFA to US$1. This is a significant increased from the 529 CFA to US$1 in early June. 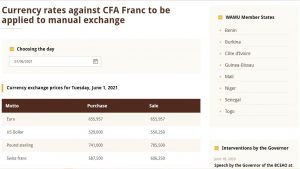 In the Liberia, the Central Bank of Liberia data reveal that daily exchange rate from early July was at L$170 to USD$1 and saw an increment to 171.06 to US$1 on August 31. However, the exchange rate on the market is L$172 to US$1.

Our research shows that Liberia exchange rate was at 170.00 to US$1 on June 4 but the country’s strength in battling the United States Dollar witness continuous fluctuation up to August 23 when it hit 171.01, according to the Central Bank of Liberia.

Based on Information proffered above, both Ghana and Nigeria experienced a more stable exchange rate against the US dollar than Liberia in the last three months. Therefore, the claim made by Mr. Samuel Tweah, Minister of Finance and Development Planning, is incorrect.

Fact Check Alert: WhatsApp is Not Celebrating 10th Anniversary. Viral Link Offering Free Data by the Company is Misleading
What You Need To know About the J & J Vaccine