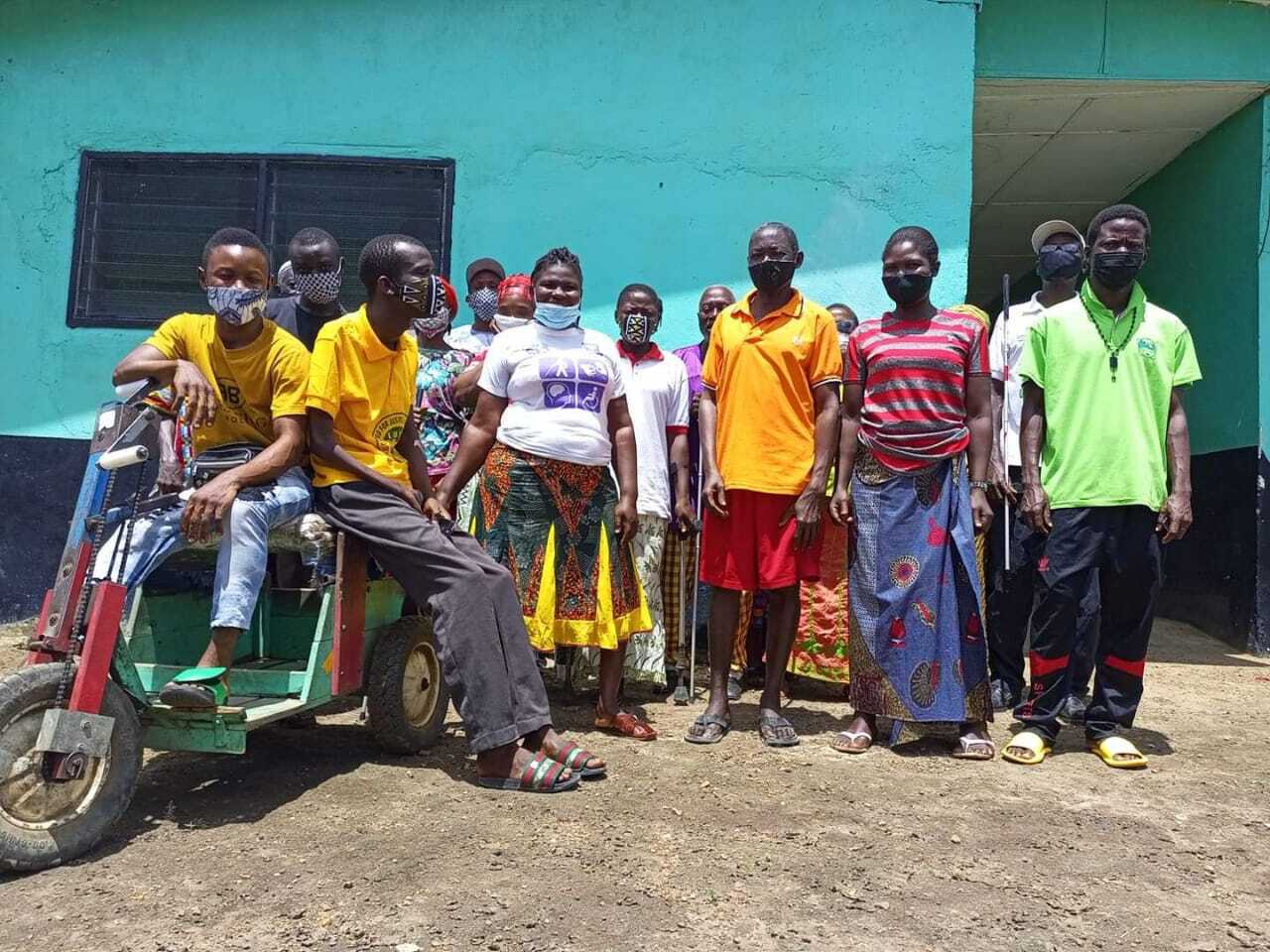 Bopolu – In Gbarpolu County, several Persons with Disabilities (PwDs) have voiced out their concerns, highlighting the need for skill training, access to loan, public facilities, job opportunities and equal representation as some of the key issues confronting them.

Despite these challenges, some PwDs in the county have been narrating how they are making life.

“Sometimes when things are hard on me, I can make a garden for myself. I can buy coal because I can’t see, my children can help me, [and] we sell in the market,” explains Nyaiwo Kollie, a resident of Promise land community in Bopolu. “So, we are asking the people to help us with small money – so we can be helping our children them.”

Kebbeh Barclay is another woman living with disability who is defying the odds. She sells peanuts and farina (cassava cereal) to cater for her children. But she says more support is needed for people like her.

“So, I am asking the people to help us with money to be doing business,” she said during a community media forum held in Bopolu.

“We said that disability is not inability,” adds Mamai Korpo, who is a former coordinator for PwDs in the county. “We need to do something to help ourselves. So, I am asking the authorities in this county and the international community to help us with skills to allow us to be doing something for ourselves. We need to be represented at the capitol building to speak – we get mouth to speak too even though some of us cannot see.”

“You need to be doing something for yourself,” says Junior Barclay. “Now, I am doing market to support my children, so, we thank Internews – we are speaking out today.” 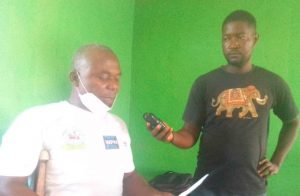 Mr. Wennie is the the Gabrpolu County coordinator of the National Union of the Disable – (NUOD)

Many of PwDs spoke at a media campaign organized by the National Union of the Disable – (NUOD) Gbarpolu Branch on September 30 in the Bondi Community of Bopolu District.

Mr. Wennie said: “We feel respected and a part of society today with this opportunity, telling our own stories, I think this going to help us get some timely supports. We are thankful to the team at Voice of Gbarpolu for opening our eyes. And we are deeply grateful to Internews for supporting us under their Inclusive Media Project which is helping to amplify Persons with Disabilities (PwDs) voices from this part of Liberia.”

The outreach brought together over 30 people including community leaders, service providers, social protection organizations, and PwDs organizations. The participants discussed issues that were deemed important by the physically challenged community.

The CSO representative at the first-ever disabled related community media forum called on the county administration to continue supporting PwDs in the county.

Alfred B. Scott said: “We are happy to be a part of this event. So, all that we listened to are key concerns that we are promoting to attract timely intervention from our local authorities and other partners in and out of this county and Liberia.”

PwDs in Liberia are mostly marginalized, stigmatized, and excluded from education, skills training, and income-generating opportunities, which is largely because they have a limited voice in politics and society.

Their issues are hardly included in national policies, especially in poverty reduction initiatives causing their living conditions to continue to deteriorate in a ‘vicious cycle.’

In 2012, Liberia signed and ratified the U.N. Conventions on Human Rights of persons with disability as well as other treaties that reference the rights of the child, the African Charter on Human and People’s Rights, the Convention on the Elimination of all Forms of Discrimination against women. It also formed a National Commission on Disability and is reviewing its constitution to address the rights of PwDs.

This story was made possible by Voice of Gbarpolu Radio Station, a partner to NUOD Gbarpolu Branch with support from the Internews Inclusive Media project