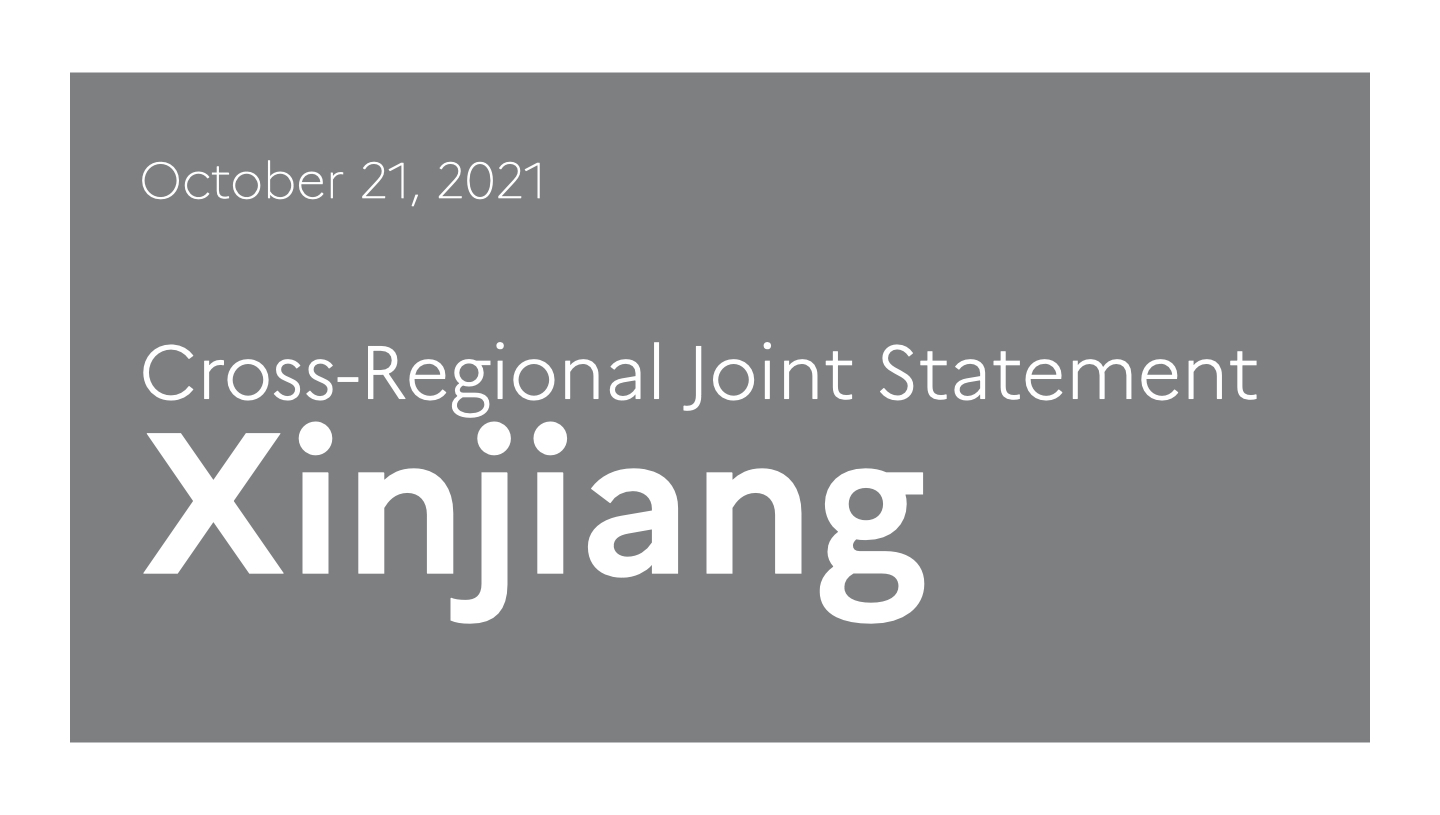 Paynesville – Recently the Vice President of the National Oil Company of Liberia, Dr. Lester Tenny made a Facebook post in which he claimed that Liberia was the only African country that signed a joint statement sponsored by the United States on alleged human rights violations in Xinjian Province – an autonomous territory in northwest China.

Writes Dr. Tenny: “Why was Liberia the only African country that signs the cross regional joint statement on the human rights situation in XINJIANG?”

But research conducted by a review of the signatories to the statement shows that Liberia was not the only African country that signed the Cross Regional Joint Statement on the Human Rights situations in Xinjiang.

According to the United States Mission to the United Nations, the statement was signed on October 21, 2021 and was delivered to the UN by France on behalf of the 44 countries, came because of increasing reports of alleged “widespread and systematic human rights violation”

The 44 nations signed the joint statement, calling for immediate, meaningful, and unfettered access to Xinjiang for independent observers, including the UN High Commissioner for Human Rights.

Meanwhile, our fact-check result shows that Liberia and Eswatini (Formerly Swaziland) were the only two countries amongst the 44 nations  that signed the statement.

Other nations such as United States, Canada, UK, Germany, Belgium, and a host of other nations also signed the joint statement.

We found that the claim made by NOCAL Vice President is incorrect given that the joint statement published by the United States Mission to the United Nations listed the South African nation of Eswatini as one of the countries signed the document.

What is COP26: Here’s What You Need to Know.
Fact Check: Finance Minister Samuel Tweah Didn’t Get Facts Right about Liberia’s Total Months of Imports?