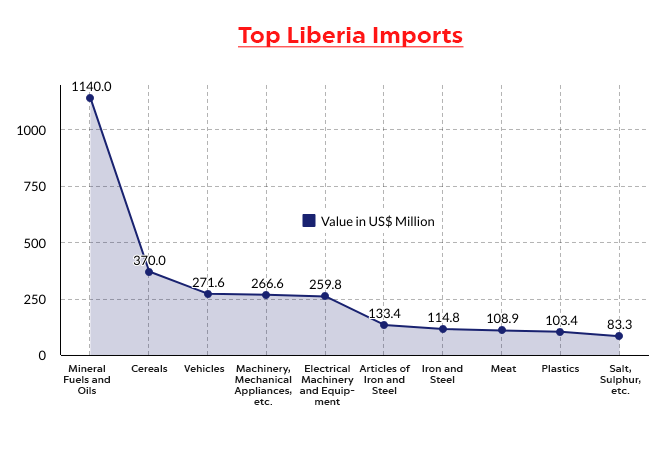 Appearing on Spoon Talk on November 8, the Minister said that “when the President [George Weah] took over, Madam Sirleaf [former President Ellen Johnson Sirleaf] left three months of imports; we are now at 4.2 months of import”.

What is ‘Months of imports’?

Simply put, a country’s month of imports is measured by the amount of foreign currency reserve that the Central Bank holds. This also means that the more the total Months of imports, the larger the reserves.

According to an IMF, the “traditional ‘rules of thumb’ that have been used to guide reserve adequacy suggest that countries should hold reserves covering 100 percent of short-term debt or the equivalent of three months’ worth of imports”.

What did we Find?

However, the CBL Financial and Economic Bulletin covering January–March 2018 shows that months of imports dropped to 4.9 in the first quarter of 2018 from 5.0 in the last quarter of 2017.

It is important to note that the Finance Minister Tweah’s claim that the government took Liberia reserves in months of import from 3 months to 4.2 months of import in 2021 is not corroborated by any data made available by either the IMF or the Central Bank of Liberia as stated above in this report.

Based on research of data from both the Central Bank and the IMF, we found the claim made by Liberia’s Minister of Finance and Development Planning to be incorrect.

Fact Check: No, Liberia Wasn’t the Only African Country That Signed Resolution on Xinjiang Human Rights Situation
Is Liberia Amongst Countries That Received the Lowest Benefits for Combatting Climate Change? Yes.