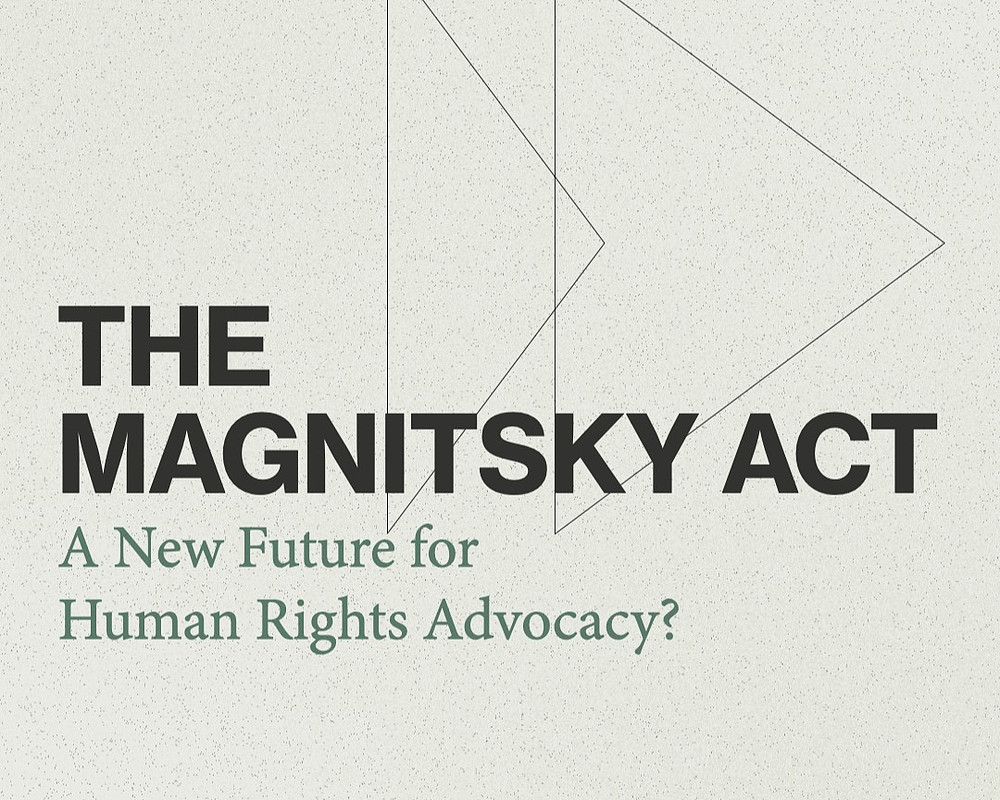 Paynesville – A Liberian youth activist Martin K.N. Kollie on August 13, 2021, claimed through a Facebook post that the United States of America has imposed three different Magnitsky sanctions on Liberia in 12 months. But when we checked his claim, the result shows that he was incorrect.

According to the Congressional Research Services, a public policy research institute of the United States Congress, the Global Magnitsky Human Rights Accountability Act authorizes the President of the United States to impose economic sanctions and deny entry into US territory any foreign person identified as engaging in human rights abuses or corruption.

This means Magnitsky Sanction is an economic sanction imposed on individuals for human rights abuses and corruption. The Global Magnitsky Act takes the terms of a prior Russia-focused law, the Sergei Magnitsky Rule of Law Accountability Act of 2012.

The Act, according to our search, was named after a tax lawyer and auditor in Russia who documented rampant tax fraud and other corruption by individuals associated with the Russian government.

Identified individuals who are enlisted under the Magnitsky sanction are subjected to blocking of assets under U.S. jurisdiction, prohibited from U.S. transactions, and denied entry into the United States.

How many Liberians were enlisted under the Magnitsky Sanctions?

The report states that the action was taken pursuant to Executive Order 13818, which builds upon and implements the Global Magnitsky Human Rights Accountability Act, and targets perpetrators of corruption and serious human rights abuse.

On a list of individuals and their associations enlisted under the Magnitsky sanction on December 9, 2020, was Grand Cape Mount County Senator Cllr. Harry Varney Gboto-Nambi Sherman who was also the Chairman of the Senate Judiciary Committee, when he was sanctioned.

The report alleged that Cllr. Sherman “manipulated judges and routinely paid them to decide cases in his favor and allegedly facilitated payments to Liberian politicians to support the impeachment of a judge who has ruled against him”.

Also on September 10, 2020 the then U S Secretary of State Michael R. Pompeo in a statement announced a public designation of the former Director of Passport and Visas at the Ministry of Foreign Affairs, Mr. Andrew Wonplo. The Public Designation of Mr. Wonplo and his immediate family members was due to his involvement in significant corruption at the Liberia’s Ministry of Foreign Affairs, according to the public designation released by the former US official.

Based on our check, it was established that only two Liberians have been sanctioned by the U.S government since December 2020. They are the U.S. Magnitsky sanction placed on Senator Sherman and the public designation of Mr. Wonplo by the U.S State Department. Therefore, the claim by Martin K.N. Kollie that Liberia has had three different US-imposed Magnitsky sanctions in 12 months is incorrect.

Is Liberia Amongst Countries That Received the Lowest Benefits for Combatting Climate Change? Yes.
Fact Check: Senator Dillion Did Not Get Facts Right About the Number People with Mental Illness in Liberia