The Whole Fact: The Difference Between Transco CLSG & LEC 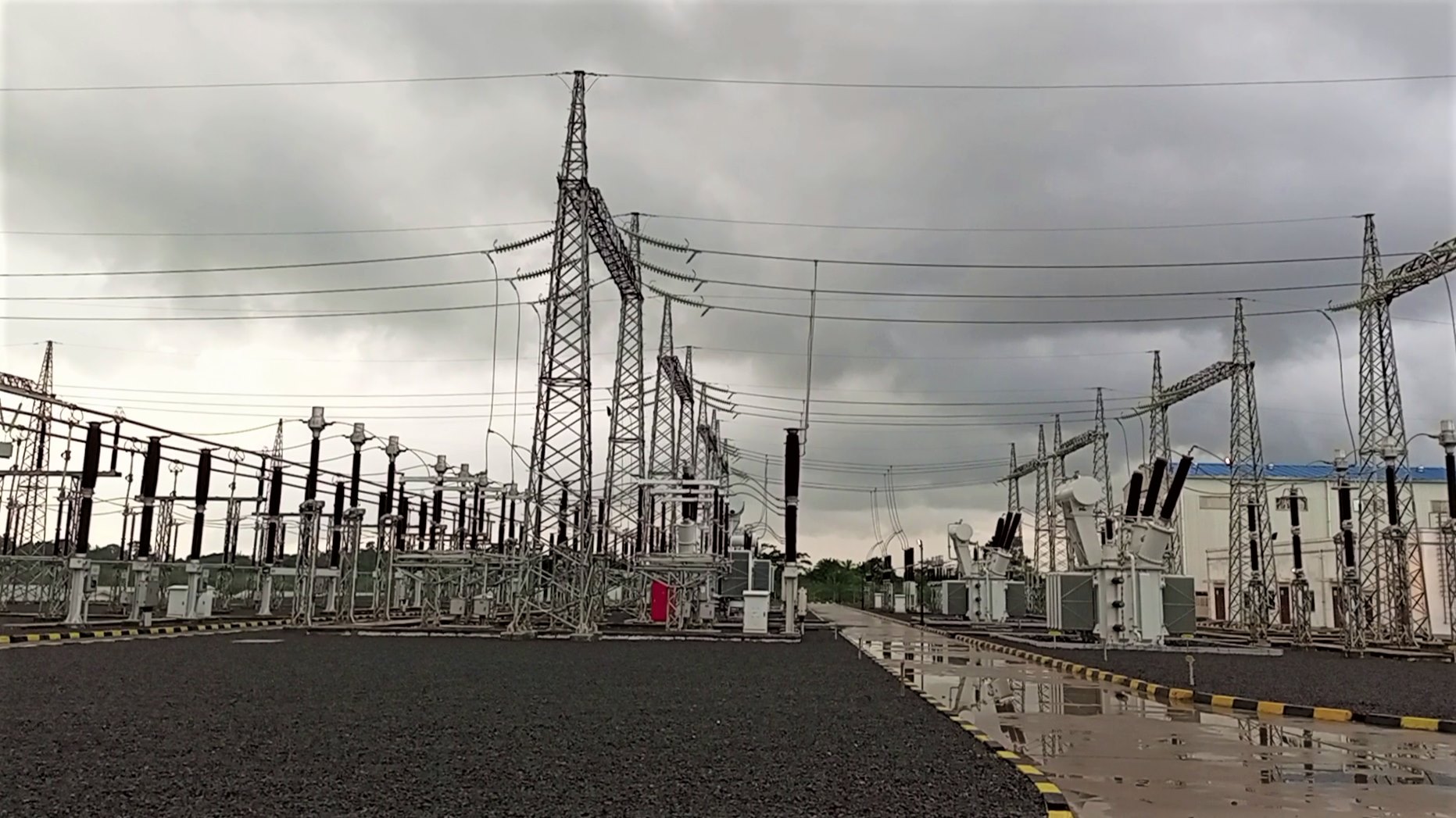 Paynesville –Transco CLSG is building five power stations in Liberia to enhance the availability of “reliable and affordable” electricity in Liberia. But how do they relate with the Liberia Electricity Corporation (LEC) and what kind of collaboration does LEC enjoy from Transco CLSG? And what makes the two different companies?

Here’s what you need to know:

What is Transco CLSG?

TRANSCO CLSG  is an institution implementing the CLSG interconnection project which is a sub-regional project under the West Africa Power Pool. The name CLSG is an acronym that represents the four nations that made up the project which includes Cote d’Ivoire, Liberia, Sierra Leone and Guinea.

These four countries signed and ratified an International Treaty establishing a Regional Transmission Company known as TRANSCO CLSG with a mission to finance, construct, own, operate and maintain the regional power transmission facility to enable exchange of electricity between CLSG countries.

The project construction consist of two main infrastructures, they include the four main 225kv high voltages Transmission Lines and the construction of 12 Sub-Stations in the four countries. 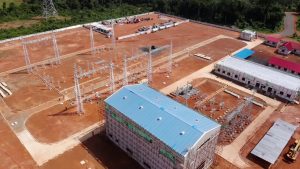 The Botota Substation in Bong County is one of Five substations built by TRansco CLSG | Photo By: Transco CLSG 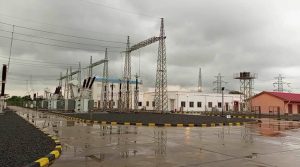 Buchanan substation is couple of miles away from Buchanan City, Grand Bassa County and it is one of five substations constructed by Transco CLSG | Photo By: Transco CLSG

TRANSCO CLSG project goal is to balance regional energy generation resources and develop the hydropower resources in the sub-region.

The interconnection project also intent to reduce the cost and increase the supply of electricity to all nations involved, thereby fostering regional economic growth.

The Liberia Electricity Corporation is a public utility entity created by an act of legislation in 1973 with the mandate to produce and supply economical and reliable energy power to the entire nation while also maintaining the corporation financial viability.

What is the difference between Transco and LEC?

The differences between TRANSCO CLSG and LEC is that TRANSCO is a sub-regional company created to implement phase one of the West Africa Power Pool project in the CLSG nations while the Liberia Electricity Corporation is a national utility company established to provide commercial electricity to Liberia. 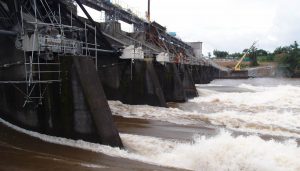 How are they collaborating?

The collaboration that exists between the LEC and TRANSCO CLSG is that TRANSCO is responsible to generate and transmit the electric power to the five sub-stations built in Liberia through its 225kv transmission lines.

Under the TRANSCO agreement it is the responsibility of LEC to distribute the power from the CLSG transmission lines to homes, schools, and industries at a lower cost.

The power purchasing Agreement signed between Cote d’Ivoire CI Energies and the three other national utilities from Liberia, Sierra Leone and Guinea gives the Liberia Electricity Corporation the direct supervision over the commercialization of the electric power from the TRANSCO CLSG transmission lines and sets the tariff for commercialization of the power.

How will it enhance power supply?

The power coming to Liberia will to beef up the Liberia Electricity Corporation’s supply capacity which will see increased in connectivity and a drop in the cost of electricity.

Meanwhile TRANSCO CLSG 132KV substation which is the largest in the interconnection project has been synchronized with the LEC Mt. Coffee Hydro Power Plant in an attempt to provide reliable and affordable electricity for people in Monrovia.

The initial structure of the project charged TRANSCO CLSG to build four sub stations in Liberia but according to TRANSCO General Manager Mr. Mohammed Sheriff another sub-station was built in central Liberia.

This sub-station which is the Botota sub-station in Bong County is intended to supply adjacent counties.

LEC will distribute and commercialized the power from the TRANSCO CLSG transmission lines at a very low cost in order to repay the loans Liberia took to support her share of the project construction.

With all the facts discussed above, it is proven that TRANSCO and LEC are two separate institutions with different mandates.

More in The Whole Fact

What Did European Union Ambassador Actually Say About Monrovia Being Dirty?