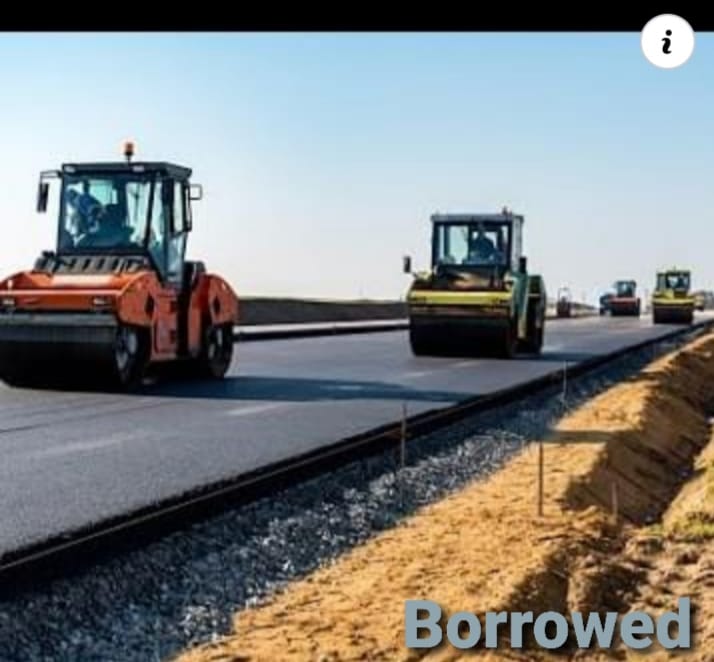 Monrovia – Deputy Minister of Information for Public Affairs Jarlawah Tonpo recently shared a photograph of a road pavement, claiming that it was the ongoing Lofa County Road – the Gbarnga to Salayea highway, which is under construction

But a reverse image search done by our Fact Checking Desk found that one of the two images is not the Lofa Couty road as claimed by Deputy Minister Tonpo.

Minister Tonpo, in a Facebook post that generated over 70 comments and seven shares, captioned the second photo “borrowed” but still suggested in his write-up that it was the “Gbarnga-Salayea road project” being paved.

Our fact check result shows that the second picture was first shared in October 2016 with very little information about its origin.

Another search also shows a website owns by the Shidda Consulting displaying the similar image along with a note that “the company was one of three firms that was providing consultancy services to a company vying for the upgrading of the Gbarnga to Salayea road project” in Liberia.

The image, according to multiple search results, has been shared many times with different information including recognition for workers on road workers day. India news website Business Standard also used the same image on a news story published October 12, 2021. The article was about the approval of a policy in India to ensure access to information about road and rail connectivity.

Meanwhile, during our fact checking process, we also found out that the first photo posted by Minister Tonpo with a caption “project from Gbarnga to the St. Paul bridge ongoing now-LB” was a screenshot of a 41 second video recorded by Journalist Emmanuel Kortu of Spoon FM. 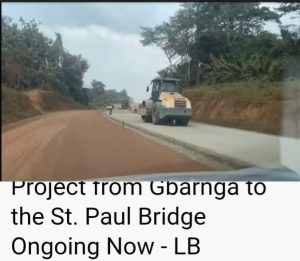 The video, which was posted on Spoon TV Live, was first posted to Facebook on December 15, 2021. In the video, Journalist Kortu is heard announcing that it was the construction of the road from Gbarnga to Lofa County.

Considering that the first same image has been used or shared multiple times depicting road construction projects in several other countries, we conclude that the second image shared by the Deputy Information Minister is not the Gbarnga to Salayea road project. However, the first image a screenshot of a video recording about the Gbarnga-Lofa County road works.

This report doesn’t fact check the actual construction of the road rather it seeks to find out about the photo shared on social media.