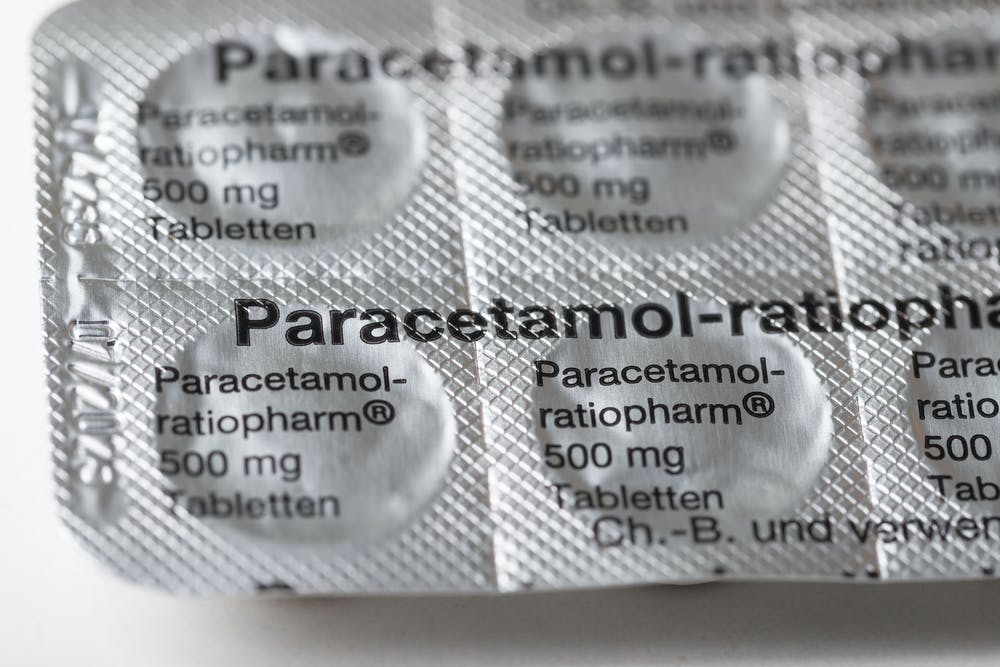 Paynesville – A claim was recently made in some residents of a community of the Gardnerville Township, Montserrado County that “taking Paracetamol may destroy a lung, but when we fact checked, we found no scientific evidence to support this claim.

Paracetamol is also known generically as Acetaminophen. According to Drugs.com, it is a pain reliever and a fever reducer. It is used to treat mild to moderate pain, to treat moderate to severe pain in conjunction with opiates, or to reduce fever.

Paracetamol is also use to treat many conditions such as headache, muscle aches, arthritis, backache, toothaches, sore throat, colds, flu, and fevers, It also relieves pain in mild arthritis but has no effect on the underlying inflammation and swelling of the joint the report added.

According to United Kingdom’s National Health Service, Paracetamol can also be used to reduce a high temperature. It’s also an ingredient in a wide range of cold and flu remedies.

The NHS adds that Paracetamol takes up to an hour to work and the usual dose is one or two 500mg tablets at a time. It advised people not to take Paracetamol with other medicines that are also containing Paracetamol.

Paracetamol is safe to take during pregnancy and while breastfeeding, at recommended doses and the usual dose for adults is one or two 500mg tablets up to 4 times in 24 hours, according to the NHS.

What happens if a person overdoses?

Taking more Paracetamol than recommended by a doctor could cause damage to your liver and it is advised that if a person drinks more than three alcoholic beverages per day, one should talk to a doctor before taking Paracetamol.

It is also important to consult a doctor or a pharmacist to find out if it is safe to take Paracetamol when you have liver disease or a history of alcoholism. Additionally, doctors have also warned people not to take Paracetamol if they are allergic to it.

People are also cautioned not to use any other over-the-counter cough, cold, allergy, or pain medication without first asking a doctor or pharmacist while taking Paracetamol because these drugs might also contain many combination medicines.

Meanwhile, if a person overdose with Paracetamol, doctors advised that one should seek an emergency medical attention. The first signs of a Paracetamol overdose include loss of appetite, nausea, vomiting, stomach pain, sweating, and confusion or weakness.

Later symptoms may include pain in your upper stomach, dark urine, and yellowing of your skin or the whites of your eyes, according to pharmacists.

However, if you encounter any signs of an allergic reactions or side effects because of taking Paracetamol, you should get an emergency medical help or stop using the medication.

Some of the side effects are difficulty breathing; swelling of your face, lips, tongue, or throat, low fever with nausea, stomach pain, and loss of appetite; dark urine, clay-colored stools; jaundice (yellowing of the skin or eyes).

According to available medical evidence, there is no information that Paracetamol or Acetaminophen destroys the human lungs.  Although there are some side effects of getting overdose with Paracetamol. It may cause difficulties in breathing, swelling of lip and face, tongue, stomach pain amongst others, but there is no evidence that Paracetamol can destroy human’s lungs.